Can you ever forgive them? 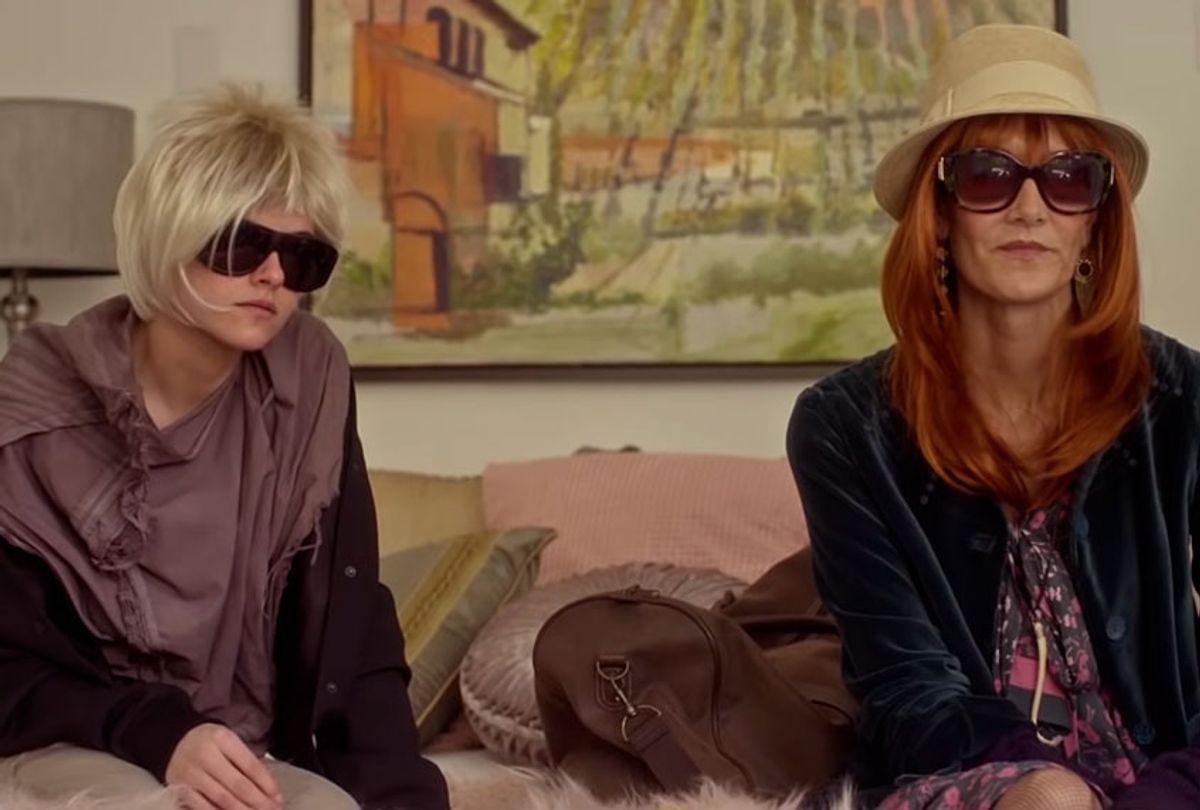 Universal Pictures has released the trailer for “JT LeRoy,” writer-director Justin Kelly’s take on one of the most infamous literary scandals of the last 20 years. Formerly known as “Jeremiah Terminator LeRoy,” it stars Laura Dern as the writer who made up the pseudonymous persona and Kristen Stewart as the sister-in-law who portrayed LeRoy in public — and if that sounds confusing, just imagine how everyone who bought the books felt. Avail yourself of the trailer below.

Here’s the synopsis: “Laura Albert (Dern) writes tough, insightful fiction under a pseudonym, JT LeRoy. Her JT is not just a pen name but a whole persona, a teenage boy from West Virginia living a dangerous life as a truck stop sex worker. Laura was born in Brooklyn a generation earlier, and grew up in New York’s punk scene. Writing books such as ‘The Heart is Deceitful Above All Things’ as JT gives her complete freedom to explore the darker regions of the human experience. Readers love it. The media loves it. They love it so much that they begin to demand JT in person. As journalists press for interviews with JT, turmoil mounts with Laura’s husband Geoffrey (Jim Sturgess) and sister-in-law Savannah (Stewart). Partly from desperation, partly for kicks, they conspire to have Savannah don a wig and sunglasses, adjust her voice, and become the teenage boy author.”