Amazon responds to Woody Allen's lawsuit, says he "sabotaged" them 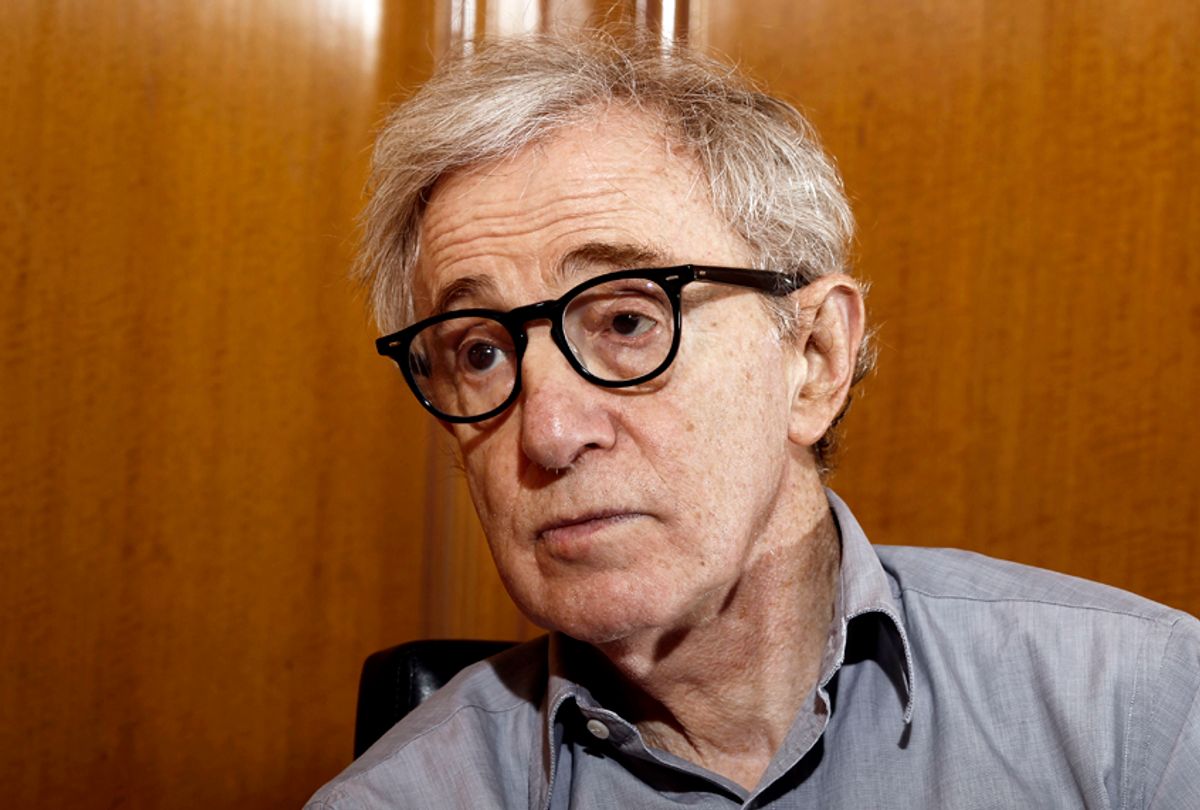 2018 was the first year since 1981 that Woody Allen didn’t release a new movie, and it’s not because he didn’t make one. The prolific writer-director’s “A Rainy Day in New York” was completed in 2017 but has yet to see the light of day due to the resurfaced allegations that he molested his daughter, Dylan Farrow, in the early 1990s. The decision to delay the film’s release indefinitely came from Amazon Studios, with whom Allen also made “Café Society” and “Wonder Wheel” as part of a four-picture deal, and so the filmmaker has sued the company for $68 million.

Amazon has now filed a response to that lawsuit in which it claims that Allen’s controversial public comments about the #MeToo movement made it “impracticable” to release and promote “A Rainy Day in New York.” Allen’s complaint stated that Amazon was well aware of the allegations against him when it signed him to the agreement and that those accusations are baseless. The studio’s response hinges in part on a number of actors who have previously worked with Allen saying that they would not do so again in the future, including “Rainy Day” star Timothée Chalamet.

“Understood in the broader context, Allen’s actions and their cascading consequences ensured that Amazon could never possibly receive the benefit of its four-picture agreement (despite already having paid Allen a $10 million advance upon signing),” the response says. Amazon is moving to have four of Allen’s eight claims dismissed.

The response further states that Allen’s comments — such as saying that the Harvey Weinstein scandal was “very sad for everybody involved,” including Weinstein — “came out just as Amazon and Allen were preparing to promote Allen’s film ‘Wonder Wheel,’ effectively sabotaging those efforts. The response from the film industry was swift and damning. Scores of actors and actresses expressed profound regret for having worked with Allen in the past, and many declared publicly that they would never work with him in the future.”

Allen is currently working on a new film in Spain without Amazon’s involvement.