J.J. Abrams opens up about "Star Wars: Episode IX" directing fears and signing on without a script 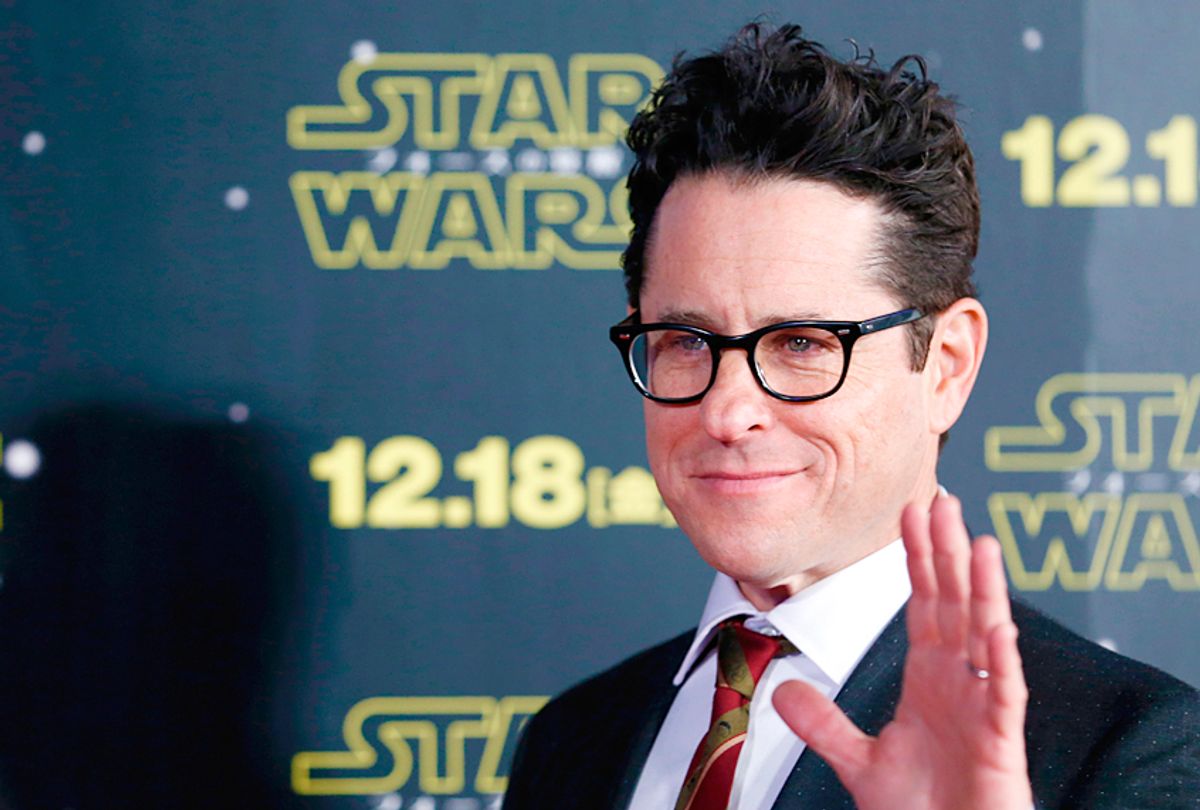 J.J. Abrams has one of the most impossible jobs in Hollywood right now: Figuring out a way to end the Skywalker Saga in the still-untitled “Star Wars: Episode IX” on a note that pleases millions of fans around the world. Fortunately, the filmmaker is feeling invigorated by the cut that’s currently being assembled in post-production. In a new interview with Fast Company, Abrams said something “incredibly special” is coming together in post-production. The director also opened up more than he ever has before about returning to direct “Episode IX” after launching the new trilogy with “Star Wars: The Force Awakens.”

“I wasn’t supposed to be there. I wasn’t the guy, ya’ know?,” Abrams said, nodding to how “Episode IX” was originally going to be directed by Colin Trevorrow. “I was working on some other things, and I had something else that I was assuming would be the next project, if we’d be so lucky. And then Kathy Kennedy called and said, ‘Would you really, seriously, consider coming aboard?’ And once that started, it all happened pretty quickly. The whole thing was a crazy leap of faith. And there was an actual moment when I nearly said, ‘No, I’m not going to do this.’”

Abrams said it was Katie McGrath, his wife and the co-CEO of Bad Robot, who ultimately convinced him returning to direct the “Star Wars” franchise was a good idea. The director thought coming back was like “playing with fire,” but McGrath said it was a gift to be able to bring to a close the story Abrams first began in “The Force Awakens.” When Abrams took the offer to direct, he instantly had to start building “Episode IX” from the ground up. Trevorrow left the project due to creative differences with Lucasfilm over the script and it was now up to Abrams to craft the story. The director brought on “Argo” screenwriter Chris Terrio to help, but there was pressure since “Episode IX” already had a release date.

“To have no script and to have a release date and have it be essentially a two-year window when you’re saying (to yourself), ‘You’ve got two years from the decision to do it to release,’ [was daunting],” Abrams said. “And you have literally nothing. You don’t have the story, you don’t have the cast, you don’t have the designers, the sets. There was a crew, and there were things that will be worked on for the version that preceded ours, but this was starting over.”

Abrams announced production on “Episode IX” wrapped on February 15. The director has spent nearly all of his time since then at the Bad Robot offices working on post-production. Abrams appears more excited for “Episode IX” now that it’s coming together in the editing room.

“I feel like we’ve gotten to a place — without jinxing anything or sounding more confident than I deserve to be — I feel like we’re in a place where we might have something incredibly special,” the director said. “So I feel relief being home [at Bad Robot], and I feel gratitude that I got to do it. And more than anything, I’m excited about what I think we might have.”

Read more IndieWire: Carrie Fisher's Brother 'Thrilled' by Leia in Next 'Star Wars': 'There's a Lot of Minutes of Footage'