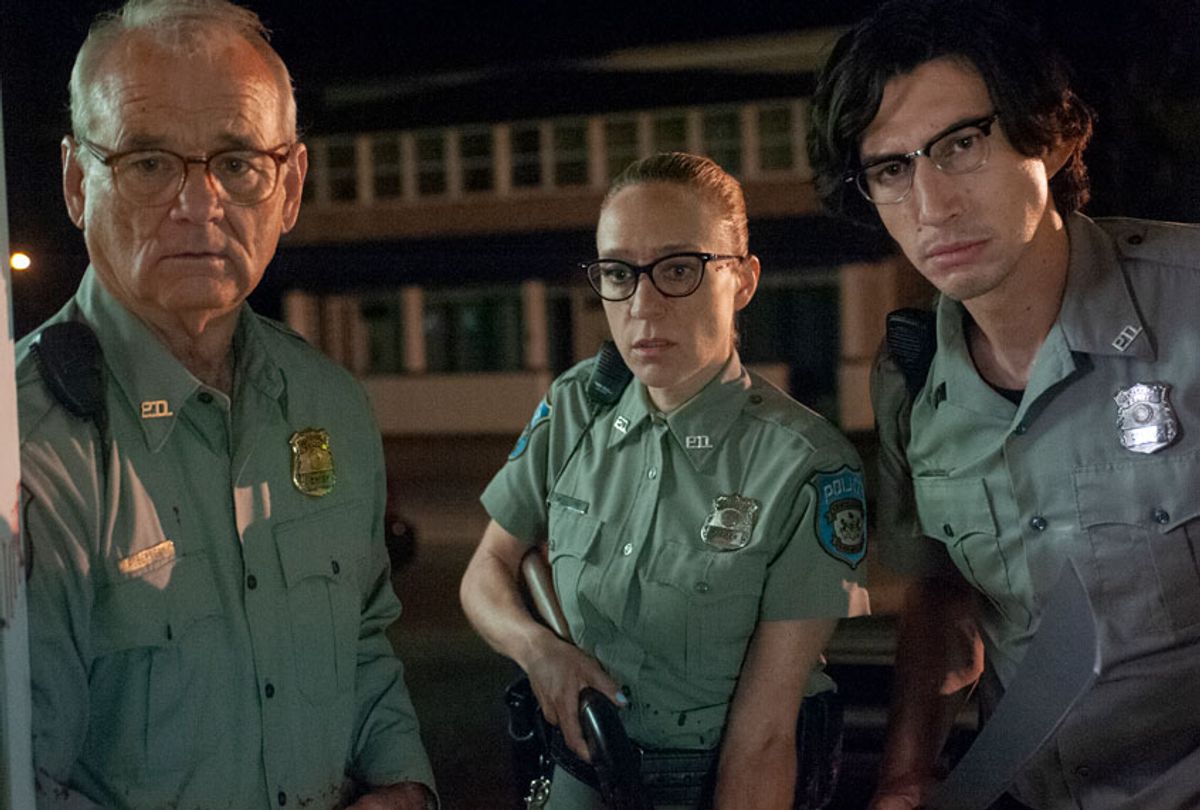 Jarmusch has a rich history with the Cannes Film Festival, making an opening night slot extra special. The director was last at Cannes in 2016 with two movies: “Paterson,” an intimate character drama starring Driver that premiered in competition, and “Gimme Danger,” a documentary about the rock band The Stooges that debuted out of competition.

The filmmaker has also been at Cannes with films such as “Only Lovers Left Alive,” “Broken Flowers” (winner of the Grand Jury Prize), “Ghost Dog: The Way of the Samurai,” “Dead Man,” “Mystery Train,” “Down by Law,” and “Stranger Than Paradise” (winner of the Golden Camera prize). Jarmusch’s short film “Coffee and Cigarettes” won the Best Short Film prize in 1993.