“Food Routes” offers a futuristic vision, but only for a subset of the planet 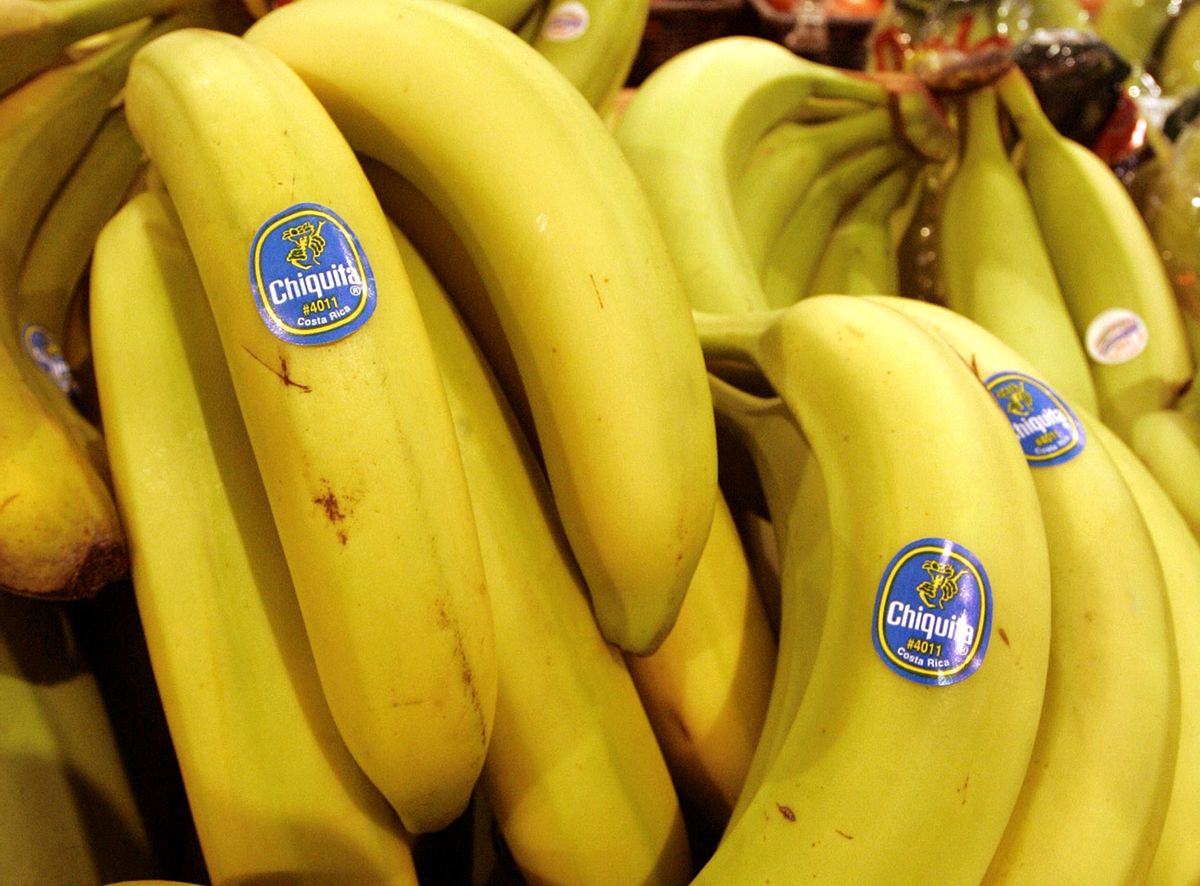 Food in American grocery stores is often transported great distances before it arrives on a shelf — arriving from all over the country and beyond. Citrus is grown in the sunnier climes, grains sprout in the vast open spaces of the Midwest, and berries appear as the seasons change. But we rarely stop and consider the more paradoxical examples — like why shrimp from Indonesia can be cheaper and more common than prawns from the much closer Gulf of Mexico.

It will come as no surprise to students of global capitalism that trade agreements (or disagreements, as it were) and labor costs create a complex logic — often sending agricultural products on a circuitous route between producers and consumers. Slow barges burning crude oil and tractor-trailers churning through diesel fuel cover most of the mileage on these long journeys. How much longer can these unsustainable logistics continue to meet the demands of a growing global population?

Author and futurist Robyn S. Metcalfe tries to re-envision this decrepit system in her new, questionably-titled new book, "Food Routes: Growing Bananas in Iceland and Other Tales from the Logistics of Eating." (To my chagrin, the book barely mentioned Icelandic bananas.) Weaving together technological developments in artificial intelligence, CRISPR, vertical farms, drones, autonomous vehicles, and the blockchain, Metcalfe describes a new logistics of agriculture that bears little resemblance to the current status quo. As a writer who has followed many of these technologies as they move closer to becoming real-world applications, I was curious to hear Metcalfe’s perspective.

But I found the liberal foodie future she describes to be ultimately unconvincing. "Food Routes" is written for an affluent American reader who is eager for Silicon Valley to disrupt their dinner with lab-grown meat and vegetables grown in urban greenhouses. Many sections read like ad copy from an investment brochure of startups. Some companies or products get only a single sentence, and some seem to barely fit the context of the section. This tedious presentation leaves the reader to wonder which of these companies will be around in five years and which are the next Juicero.

Metcalfe also loses her scientific credibility quickly. For example, the gene editing method CRISPR is described as technology that will lead to previously-unimaginable food — but she glosses over how scientists have already been editing plant DNA with older technologies for decades. In fact, the book begins by erroneously describing CRISPR as a method for editing “RNA gene sequences.” (RNA is not, in fact, the target of CRISPR, but rather the product of DNA gene sequences — what CRISPR actually edits.) Later, Metcalfe states that CRISPR avoids introducing foreign genes into food, but it certainly can be used for doing exactly that.

This fundamental misrepresentation of CRISPR leads into exaggerations of its potential to endow a variety of foods with new properties. As an example of how gene editing is already used in agriculture, Metcalfe points to the world’s largest chicken breeder, Aviagen, which selects birds with specific growth properties to sell to farmers. She does not mention the time Aviagen exacerbated a national chicken shortage by inadvertently reducing the fertility of one of their flagship roosters. Other topics that are improperly or erroneously characterized include the composition of the Great Pacific Garbage Patch and the “ugly produce” food waste narrative.

Large companies like Cargill, Tyson, and Google come up frequently, and their technological innovations garner the most page space. Amazon gets a hefty section describing its 2016 patent for a fully-autonomous floating warehouse blimp that delivers products in a local area via drones. Metcalfe is a big proponent — even though it’s not clear if Amazon is actually still pursuing it; since the patent filing, no developments have been reported.

Metcalfe also approaches progress in agriculture and its transportation with a notably anti-labor perspective. The author frequently blames unions and luddite truck drivers for why we don’t yet have autonomous semis and driverless freight trains. While proof-of-concept examples may work in remote areas, it’s not unions but rather safety concerns that are holding back autonomous vehicles in the near term. Attempting to demonstrate the nefarious role of unions, Metcalfe cites the time KFC in London switched to a cheaper supplier that failed to deliver its chicken and disrupted operations at more than 400 stores for days. It’s not clear why unions are to blame in this story. (KFC ended up going back to its old supplier.)

The book culminates in two sprawling descriptions of potential food future scenarios: One “evolutionary” and one “revolutionary.” The evolutionary future, Metcalfe predicts, features vertical urban farms, robots replacing human labor, and drones delivering pizzas in exchange for bitcoins. In contrast, in the revolutionary future, she foresees orbiting space farms, robots and drones replacing everything, and genetically personalized 3-D printed pizzas — but those who can afford it still pay more for “the pleasure of human-grown food.” You don’t have to be a sci-fi fan to be skeptical of a techno-utopia where humans still grow better food than the smartest robot scientists.

Metcalfe’s “evolutionary” vision is the more probable future, but she gives no ETA for either one. She never says which elements of either model she considers preferable — or even desirable. Neither model justifies how massive the changes to global logistics and agriculture would need to be — Metcalfe simply hits fast forward to a time when futuristic technologies work perfectly and become a part of daily life for an upper-middle class consumer. Even in her vision of a “revolutionary” future, there are still developing and conflict-stricken parts of the world that apparently do not share in the bounty of technological salvation.

Frankly, I am relieved to be done with "Food Routes". I learned a few things about food logistics along the way, but I had to be careful to fact-check on my own, since the endnotes and references were often irrelevant. Surely some of these technologies will eventually be adopted, and hopefully our global food system will shift toward sustainability — but Metcalfe’s clumsily-articulated vision of the future seems unlikely to materialize.