When you play the game of thrones, you win or you die...or you lose money 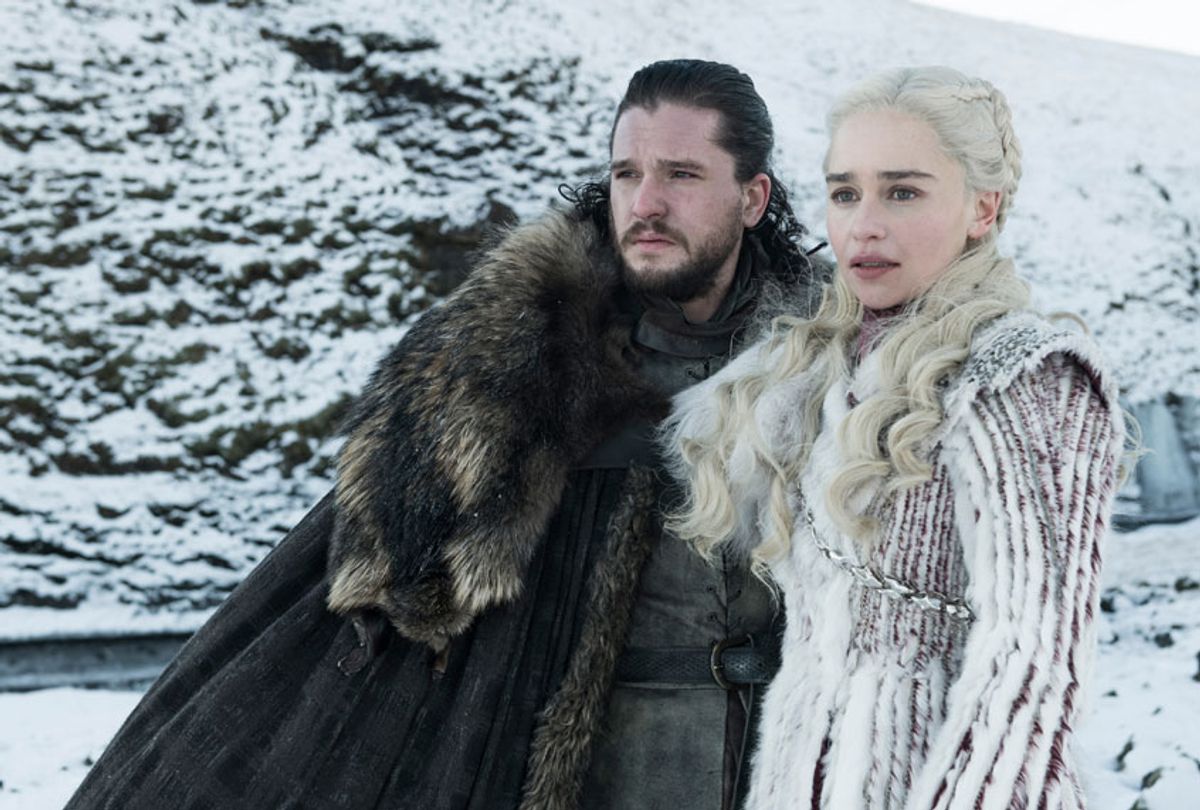 To watch “Game of Thrones” is to try and predict what happens next on “Game of Thrones,” usually to no avail. And though we all have our theories — I remain convinced of mine — how many of us are willing to put our money where our mouth is?

The answer, it turns out, is quite a few. Variety took a look at the betting odds calculated by gambling sites like Bovada, which allow viewers to put money down on everything from who will end up sitting on the Iron Throne to whether or not Arya Stark will wear Littlefinger’s face this season.

Here are some of the predictions:

Who will rule Westeros?

One would imagine that Daenerys would at least place second on such a list, but alas. And though Bran and Sansa both seem unlikely monarchs at this late stage in the game, stranger things have happened.

Who will die first?

Sorry, entire remaining Greyjoy family — all of you are in the top five here, which is a bad place to be.

Read more IndieWire: 'Game of Thrones' Review: The Final Season Keeps Stalling in a Frustrating 'Knight of the Seven Kingdoms'

Who will kill Cersei?

That Cersei’s death doesn’t even appear to be a question at this point lines up with IndieWire’s prediction of her ultimate fate. There are some more out-there predictions too, of course:

How many living people will Arya kill this season?

Will Quaithe be shown again in the final season?

Then there’s the most important question of all:

Who will win Cleganebowl?