Science has to do better for its queer, trans, and non-binary scientists 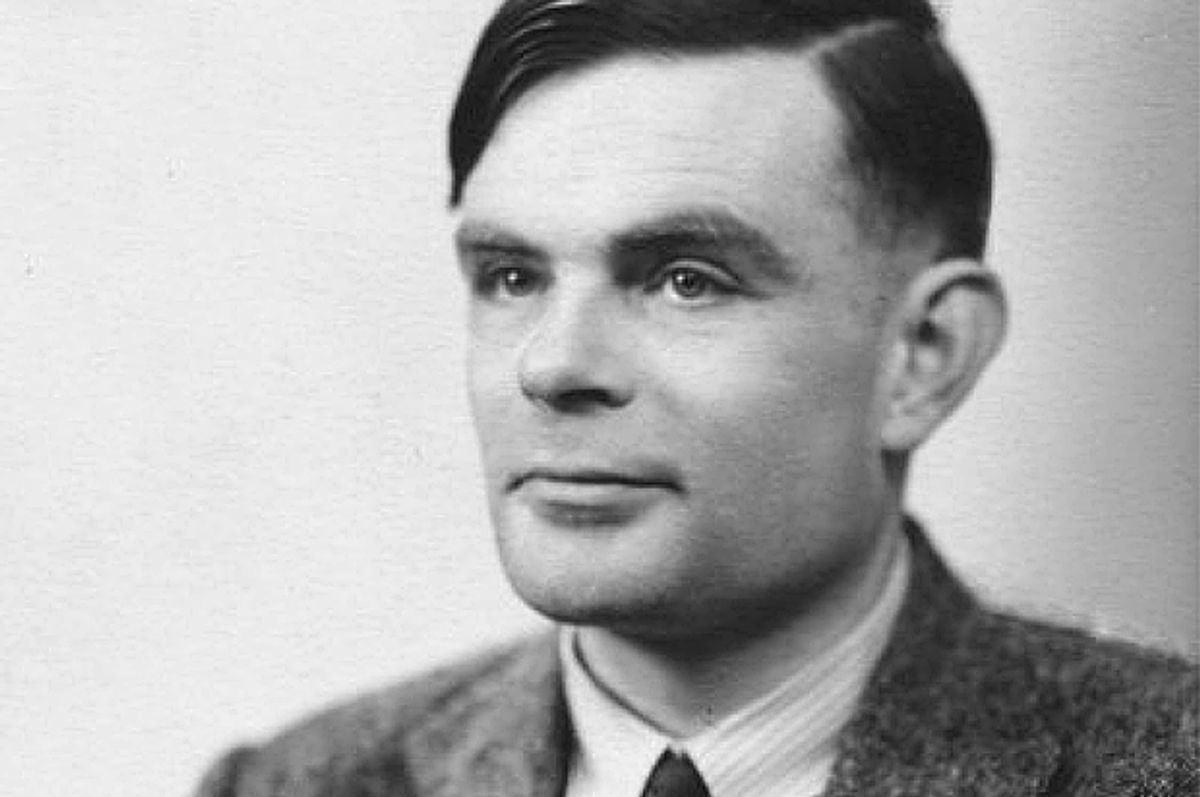 There is a lack of queer visibility in science fields. For transgender people, this visibility is even lower. It’s hard to join or participate in a system when you don’t see yourself in it. For queer and trans scientists to enter — and remain — in science fields and academia, this has to change.

Science, despite its claims of objectivity, does not happen in a vacuum — science is part and product of a society that is shaped by and for a specific subset of identities. Studies have demonstrated gender bias in both conducting and publishing scientific research, and op-eds document unhealthy work climates and professional disadvantages for people who are not white, who are first-generation college students, people who are queer, and people with disabilities. But despite the pervasive and wide-sweeping detriments to people with non-dominant identities, I have heard from peers and supervisors that they “don’t have time” to think about issues of diversity.

I push back against that idea, aggressively. When it comes to retaining diverse people in STEM, we don’t have time not to think about it.

The challenge is unique for queer and trans people, many of whom have to “come out” countless times over the course of their lives and careers. For those who choose to, coming out can feel essential in order to gain respect for, and build community around, your identity. Choosing to share this identity in a field where the majority of people are straight and cisgender — meaning those whose gender identities match the sex they were assigned at birth — can be intimidating enough. The challenge is further complicated by the culture of implied objectivity in science: the idea that your work stands on its own, separate from your identity— and that your work may even be better because of this separation. This (highly criticized) paradigm makes it even more difficult to feel like a queer or trans identity will be welcomed or even accepted in a scientific context, resulting in a “don’t ask, don’t tell” culture of silence and invisibility for queer people in science.

According to a 2016 survey, queer scientists are significantly less likely to be out at work than in their personal relationships. Among respondents, only 8 percent reported that they were less open about their identity in personal contexts, compared to 29 percent reporting that they were less open to their colleagues. Feeling unable to share your full identity at work is both exhausting and isolating — it’s tiring to feel like you’re living a double life, and challenging to find other people who can relate to the struggles you’re experiencing.

I came out as nonbinary in the second year of my PhD program at Oregon State University, and began using they/them pronouns in professional settings. Despite the fact that, at face value, I “fit in” as part of the small university town with mostly white, middle class, progressive, and highly-educated citizens, I still felt isolated. Though my colleagues and supervisors were kind and accepting when I shared my new pronouns with them, they were not prepared with the expertise to support me. Over the past year, I have had to correct and remind my colleagues of my pronouns repeatedly. My peers and supervisors have used the wrong pronouns for me in emails, in lab meetings, and in committee meetings. At professional workshops or meetings, sharing my pronouns at all in a group introduction is an exception, rather than a norm. These experiences reinforce the sense that my trans identity is not compatible with my participation in scientific communities.

But despite my sense of isolation at my institution, I’m not alone. Paving the way for the current generation of trans scientists is a short but storied list of high-profile trans scientists. Martine Rothblatt (pictured above) is the CEO of the United Therapies. Joan Roughgarden, an evolutionary biologist, published the book Evolution’s Rainbow in 2009, which deconstructs the concept of biological sex and its relationship to gender identity. Ben Barres, a neuroscientist, published an op-ed in 2006 about gender bias for Nature, where he famously recounted how a faculty member who didn’t realize that Ben was transgender remarked that “his work is much better than his sister’s.” Engineer Lynn Conway was fired from IBM after coming out as trans in 1968, and lived a closeted life until she came out publicly and began working as an activist in the early 2000s.

Though there are many more out trans scientists and faculty at institutions across the United States, the household names, such as they are, more or less end there.

Fortunately, the culture around trans and queer representation in science is changing before our eyes. There is a growing stack of op-eds about diversity and queer visibility in science, and an increasing number of organizations focused on building visibility and community for queer scientists. In June 2018, two scientists at the California Academy of Sciences launched the visibility campaign 500 Queer Scientists, showcasing profiles of queer researchers at all career levels. Prior to that, oSTEM, meaning Out in Science, Technology, Engineering, and Mathematics, has been an active non-profit for advancing LGBTQ+ students in scientific fields since 2009.

Time and again, the task falls overwhelmingly to queer and trans people to create spaces for our own inclusion and representation. People who are straight and cisgender often do not know — or do not ask — what they need to do in order to support queer and trans people. Beyond community groups, National Science Foundation surveys on workplace diversity quantify numbers of women, people with disabilities, and ethnic minorities, but does not explicitly count queer or trans people. Instead, the task fell to early-career scientists to conduct the first survey of queer people in STEM, published in 2016.

My own experience has taught me that I am responsible for advocating for my own inclusion — and have a responsibility to advocate for others. The question, “if not me, then who?” rattles around my mind on a daily basis. But, I have been advised on multiple occasions that I have to be further in my career — pass my PhD qualifying exams, publish two papers, defend my dissertation — before my activism will be taken seriously. But the stress of being queer means that it feels challenging — and some days, impossible — to remain in academia long enough to meet these markers.

In order for trans people to feel welcome in academia, we need consistent and pervasive visibility and representation of trans people at all levels of the system. We need more trans grad students, post-docs, lab managers, faculty, and administrators. And we need cisgender peers and colleagues to be informed and vocal advocates. Practicing allyship with trans people happens at several levels:

In the classroom or the lab:

It’s important to note that my experience as a trans person in science has overall been relatively good. I am a white, able-bodied, class-privileged person who attended a well-intentioned school in a politically liberal town and state. In science, as in the world, the challenges are compounded — and can be outright dangerous and abusive — for people of color, people with less class privilege, with disabilities, those in more socially conservative areas, and at more socially conservative institutions.

My experience was disappointing, but not surprising — it’s simply deeply typical of institutions that are not organized by or for trans people.

But the ever-increasing queer visibility in science is creating a positive feedback loop. With increased visibility comes increased numbers, stronger community, and more energy for organizing and educating. We are building a community capable of not just making a change, but of providing ever-increasing examples for aspiring young queer and trans scientists.