Netflix "denies any wrongdoing when it comes to the fertility rate"

The dark side of Netflix and Chill 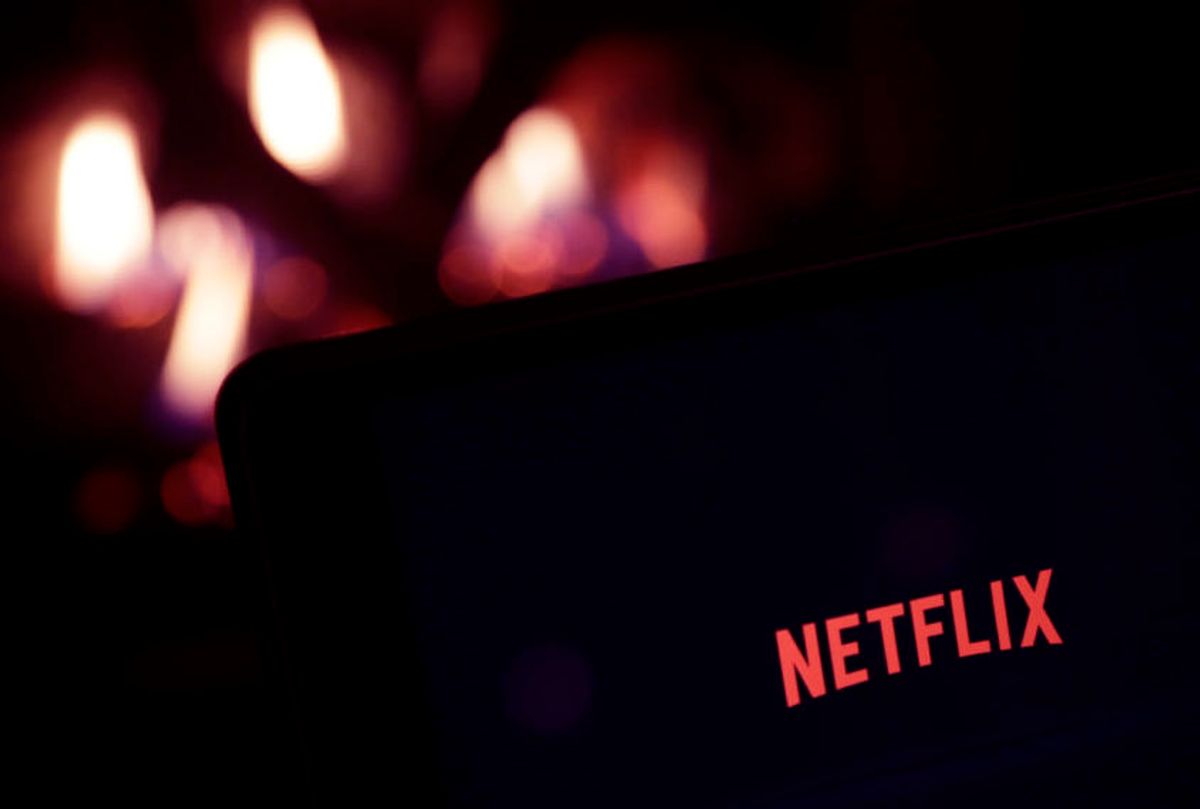 You’ll have heard of Netflix and Chill by now, but a new study suggests that the latter half of that two-person activity may not be as scandalous as it sounds. The Wall Street Journal performed a survey on the phenomenon, gathering responses from 1,000 people on how their binge-watching habits affect their sex lives. The numbers don’t lie, and they spell disaster for some streamers: One in four respondents said they’d chosen streaming video over sex in the last six months, with that number jumping to 36% among people between the age of 18 and 38.

“Several sex therapists say the problem is bigger than Netflix,” per the report. “Technology writ large, including phones, Instagram, YouTube, Fortnite and anything else people do on the internet, is stealing Americans’ attention.”

As for how Netflix feels about all this, the company offered a statement: “We take pride in be­ing part of the cul­tural zeit­geist, but get­ting credit for a decades­long de­cline in sex is be­yond even our pro­gram­ming abil­i­ties.”

A spokesman for the company also “denied any wrongdoing when it comes to the fertility rate, noting that the company’s American subscribers stream an average of just two hours a day per household.” Two hours is a lot of time for other activities, but I digress.

According to Dr. Jean Twenge of San Diego State University, for instance, “if you’re watching something streaming, the next episode is immediately available, and there’s no commercials where you could look over and say, ‘Honey, you look cute tonight.'”

One person the WSJ spoke to confirmed as much: “I’m a mom,” said a 31-year-old digital marketing strategist who chose not to be identified by name. “I literally just want to Netflix and chill. We stop there.”

One couple, Trevor and Ronda Race of Arizona, have tackled this problem head-on by taking their clothes off while they watch Netflix — and found it had a positive effect. Whether that trend will take off remains to be seen, but stranger things have happened.