With the HBO fantasy series coming to an end, its author remains wistful about saying goodbye 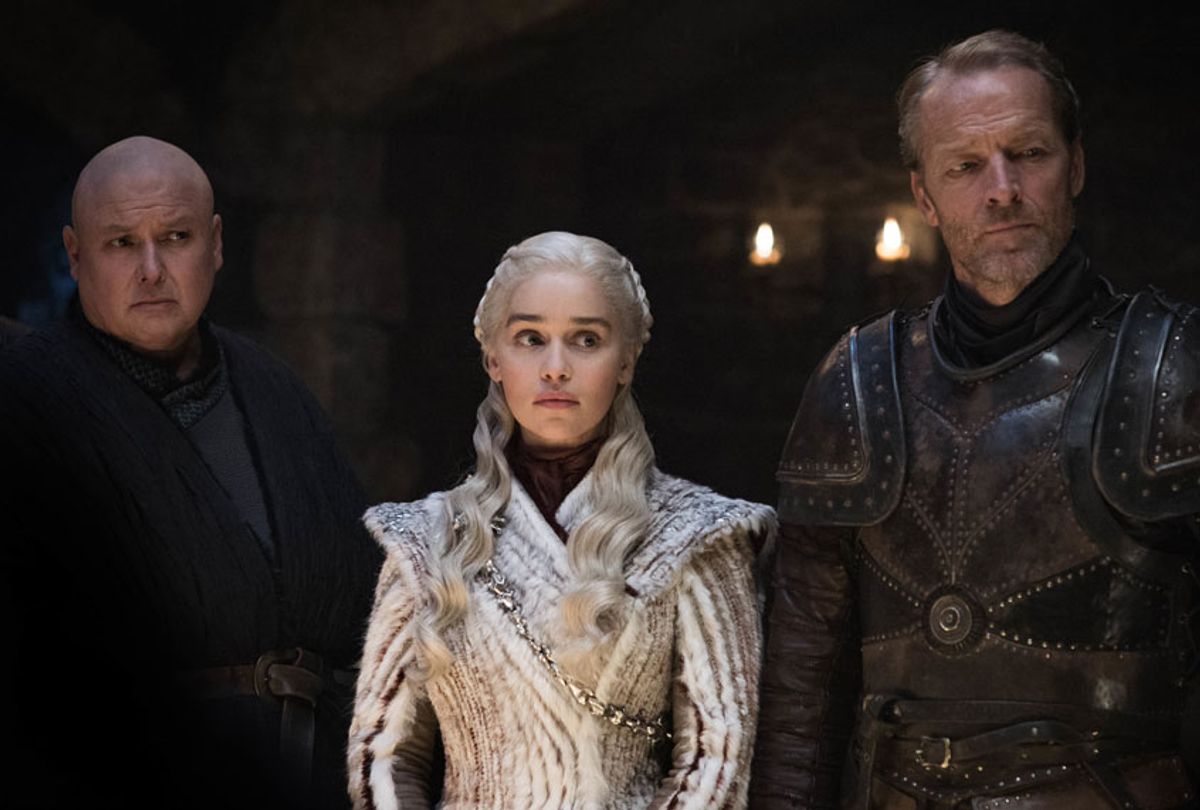 HBO’s “Game of Thrones” only has four episodes left before it says goodbye to television for good, and “Thrones” author George R.R. Martin isn’t exactly pleased with that fact. In a new interview with Rolling Stone, Martin explained that he’s a bit wistful about the fantasy series coming to an end and shared that he would have preferred the series run longer than just eight seasons.

“It’s complex and I’m a little sad, actually,” Martin said when asked how he’s feeling about the end of the “Thrones” television series. “I wish we had a few more seasons. But I understand. [Showrunners David Benioff and D.B. Weiss] are gonna go on to do other things, and I’m sure some of the actors were signed up for like seven or eight years, and they would like to go on and take other roles. All of that is fair. I’m not angry or anything like that, but there’s a little wistfulness in me.”

Part of the reason Martin is feeling upset about “Thrones” ending is because of how the show’s cast and crew became an extended family. “Whenever a show ends, and the longer the show lasts the harder it is. You’re really with a family,” the author said. “You’re with them for a large part of the year, and not only working with them, but you’re often living with them in some distant location where you’re all in one hotel together. You’re seeing them every day, like five days a week, sometimes seven days a week. They’re very intensely involved in your life.”

“Then it ends, and everybody scatters to the ends of the earth,” Martin added. “And a show that’s lasted as long as ‘Game of Thrones,’ it’s the eighth season but it’s like, what, 10 years they’ve all been together?”

While the flagship “Thrones” series will be ending next month, the franchise will continue with an untitled spinoff that Martin is producing and Jane Goldman is overseeing as showrunner. The series will be a prequel to “Thrones” and has already announced a cast that includes Naomi Watts, Miranda Richardson, Jamie Campbell Bower, Denise Gough, and Naomi Ackie. “Thrones” continues its final run Sundays on HBO at 9pm ET.