TV you loved as a kid can become your kids' favorites. 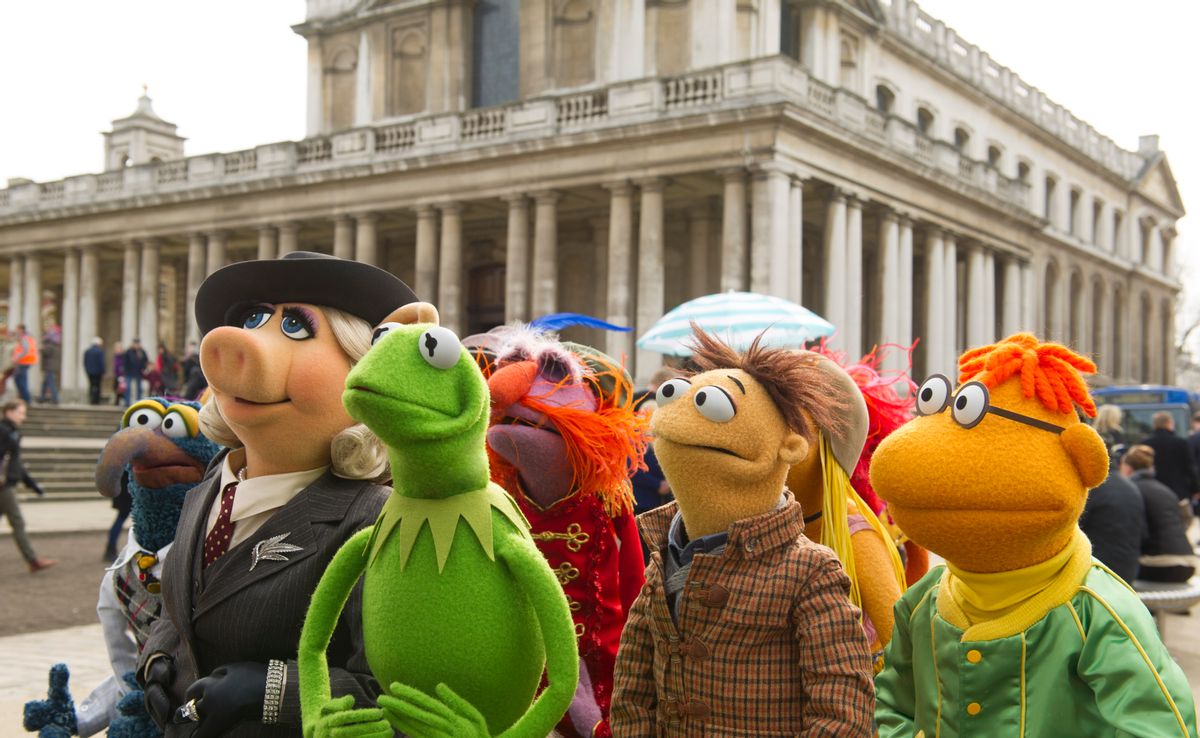 It's hard to believe, but the shows you used to race home to watch (way before On Demand, let alone streaming) are now considered classics. Nostalgic faves will always include old-school programs such as "The Andy Griffith Show" (which remains awesome, by the way), but now you can add '90s gems such as "Doug," "The X-Files," and "The Fresh Prince of Bel Air" to the list of TV greats. Of course, the advent of Amazon Video, Hulu, Netflix, and even YouTube make it so much easier to share your favorites with your kids.

Remember, even though these shows are old to you, they're new to kids. Take the time to talk about the differences in TV now and then — not only the content but the shows' production and pacing. There may be some cringeworthy moments (and outfits!), but it’s worth taking the trip back in time. Check out our recommendations for wonderful, shareable, and easy-to-find classics.

(Streaming availability is subject to change, so if you don't find the show in the listed location, search around and you might find it elsewhere.)

"The Muppet Show", age 4+. This hilarious blend of puppets and celebs from the '70s and '80s will entertain kids and induce acute nostalgia in parents of a certain age. (YouTube)

"Inspector Gadget", age 5+. We all know who's truly behind the Inspector's wins: his intrepid niece, Penny. Netflix's 2015 version is also a lot of fun, but the original still shines. (Hulu)

"Doug", age 6+. Sweet, earnest, and totally awkward Doug Funnie moves to Bluffington and figures out how to adjust to his new life in this colorful early Nicktoon. (Amazon)

"I Love Lucy", age 6+. Lucille Ball's slapstick comedy never gets old. Though the traditional gender dynamics might give you pause, Lucy steals the show without ever revealing more than a knee. (Hulu)

"Animaniacs", age 7+. Like "Pinky and the Brain," this cartoon blends silly laughs with sophisticated references that will crack up kids and parents. (YouTube)

"Clarissa Explains It All", age 8+. Perennially positive Clarissa deals with the complex world of adolescence with wit and some extremely bold '90s fashions. (Hulu)

"Jem and the Holograms", age 8+. Jem and her girl band rock in this glitzy '80s cartoon. With plenty of strong role models and catchy tunes, this one's a winner for all. (Netflix)

"Star Trek: The Next Generation", age 8+. These sci-fi stories are packed with positive messages about compassion, equality, fairness, and tolerance. Parents might want to preview episodes because appropriateness varies. (Netflix, Amazon)

"The Twilight Zone", age 10+. These classic morality tales will creep kids out in the best way possible. Not every one's a winner, though, so look for your favorites to share. (Netflix)

"The Fresh Prince of Bel Air", age 11+. Wise-cracking, baby-faced Will Smith stars in this fish-out-of-water family comedy that holds up surprisingly well. Plus, there's no denying the timeless hilarity of Carlton's celebratory dance. (Amazon)

"MacGyver", age 11+. With a lead who chooses ingenuity over violence and creates so many cool contraptions, what kid wouldn't enjoy this feathered-haired hero? (Netflix)

"Quantum Leap", age 12+. It looks a bit cheesy to modern eyes, but Quantum Leap will appeal to kids fascinated with time travel and the concept of body swapping. (Netflix)

"Buffy the Vampire Slayer", age 13+. The world of Buffy and her demon-fighting crew is a delight to enter. High school's even harder when it's atop a hellmouth, but they make it work. (Netflix)

"X-Files", age 13+. Sci-fi and conspiracy-loving teens will be riveted by the dark adventures of skeptic Scully and her very open-minded partner, Mulder. (Netflix)

"Seinfeld", age 14+. This classic full of quirky characters will appeal to snarky teens from any era. Note that some episodes are more mature than others. (Hulu)