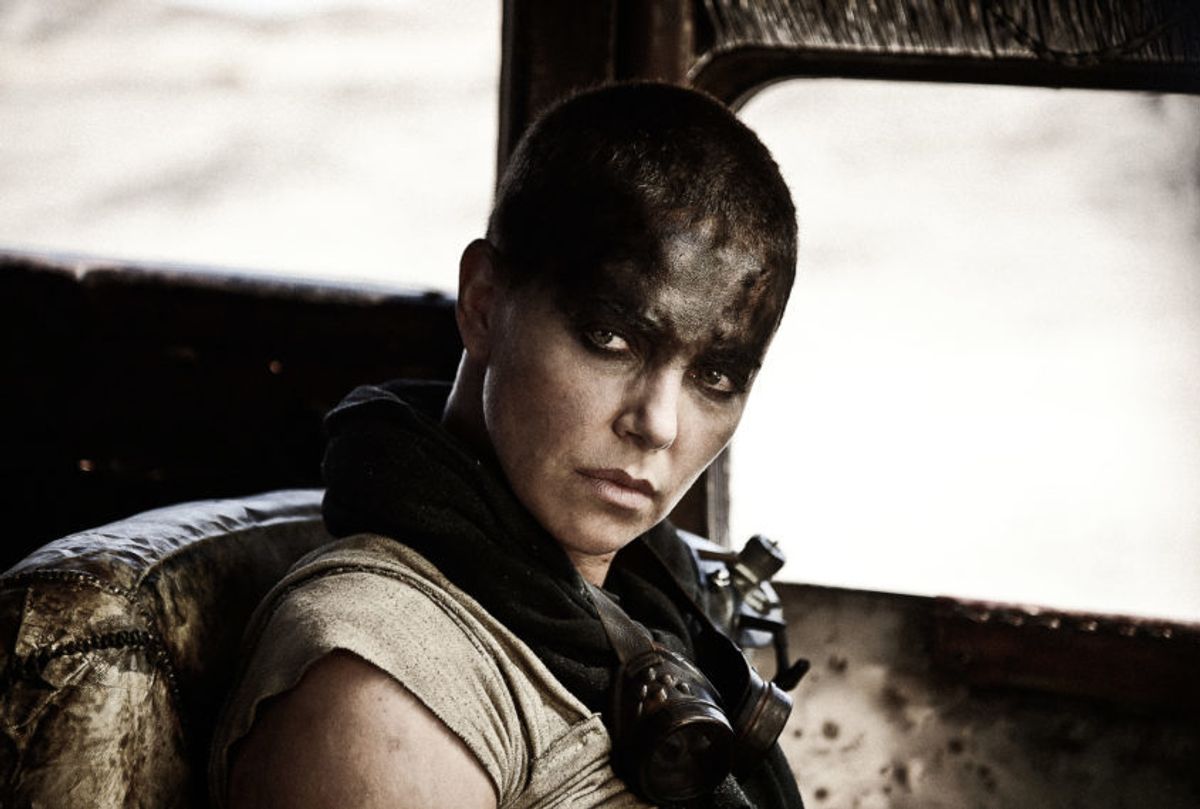 The final months of 2019 will see an onslaught of lists naming the best movies and performances of the decade, but World of the Reel got a jump on the bandwagon by publishing this week the first massive critics’ poll devoted to figuring out the most beloved titles released since January 1, 2010. The publication asked 250 critics, programmers, academics, and filmmakers to list their five favorite movies of the decade. Any film released between January 2010 and April 2019 was eligible.  Pollers included IndieWire’s own Eric Kohn, Christian Blauvelt, Michael Nordine, and Tom Brueggemann.

Other films appearing in the top 10 include Terrence Malick’s “The Tree of Life,” Barry Jenkins’ “Moonlight,” Richard Linklater’s “Boyhood,” and “David Fincher’s “The Social Network.” Paul Thomas Anderson makes a strong showing with two movies in the top 10: “The Master” and “Phantom Thread.” Check out the full top 20 below, plus the individual mentions from IndieWire’s participating writers.

Michael Nordine, Weekend Editor
“The Tree of Life”
“The Immigrant”
“Uncle Boonmee Who Can Recall His Past Lives”
“Burning”
“Leviathan” (2012)

Tom Brueggmann, Box Office Editor
“Goodbye to Language 3D”
“The Social Network”
“Once Upon a Time in Anatolia”
“Burning”
“Amour”