Relive your favorite Star Wars dogfights with these drones

These exciting drones even come with a multiplayer battle game app

There's so much to love about the Star Wars franchise: heroes, villains, incredible stories — but easily one of the biggest thrills about watching these films is the epic dogfights between battleships. Sure, you could re-watch your favorite characters duke it out on your TV screen — or you could relive some of that glory in person with these drones. 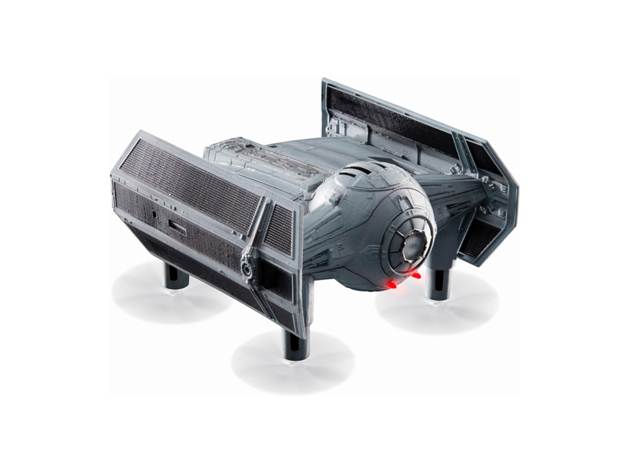 True nerds know that an early prototype of the TIE Advanced X1 was flow by Darth Vader himself — so it's no surprise that this TIE Advanced X1 drone features an impressive performance. It features new Reverse Propulsion technology and multiple speed settings, and can even reach speeds up to 35 miles per hour. Execute thrilling stunts with the push of a button, and boost up the companion app to tackle more than 30 training missions, or dogfight with other Propel drones! 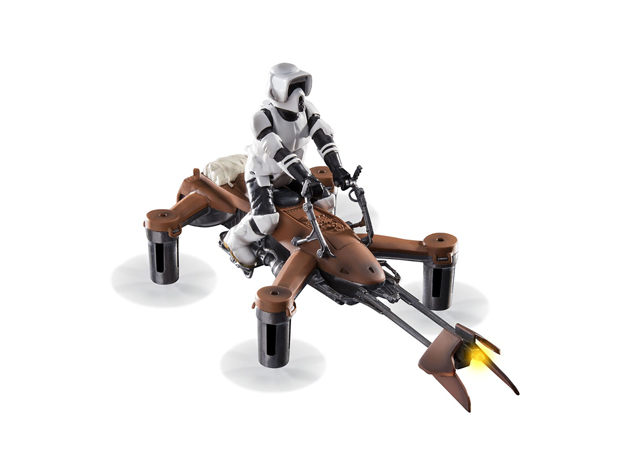 First nobly coming into service during the Clone Wars and used by the Galactic Empire in combat, this 74-Z Speeder Bike drone mimics the real thing. Zip around at speeds up to 35 miles per hour, choose from three different speed settings and challenge your buddies to battle. You can even show off this collectible and play music from the movies with the included display case.

Like these deals? Check out Vault, the best way to secure your online data for just $9.99/month.