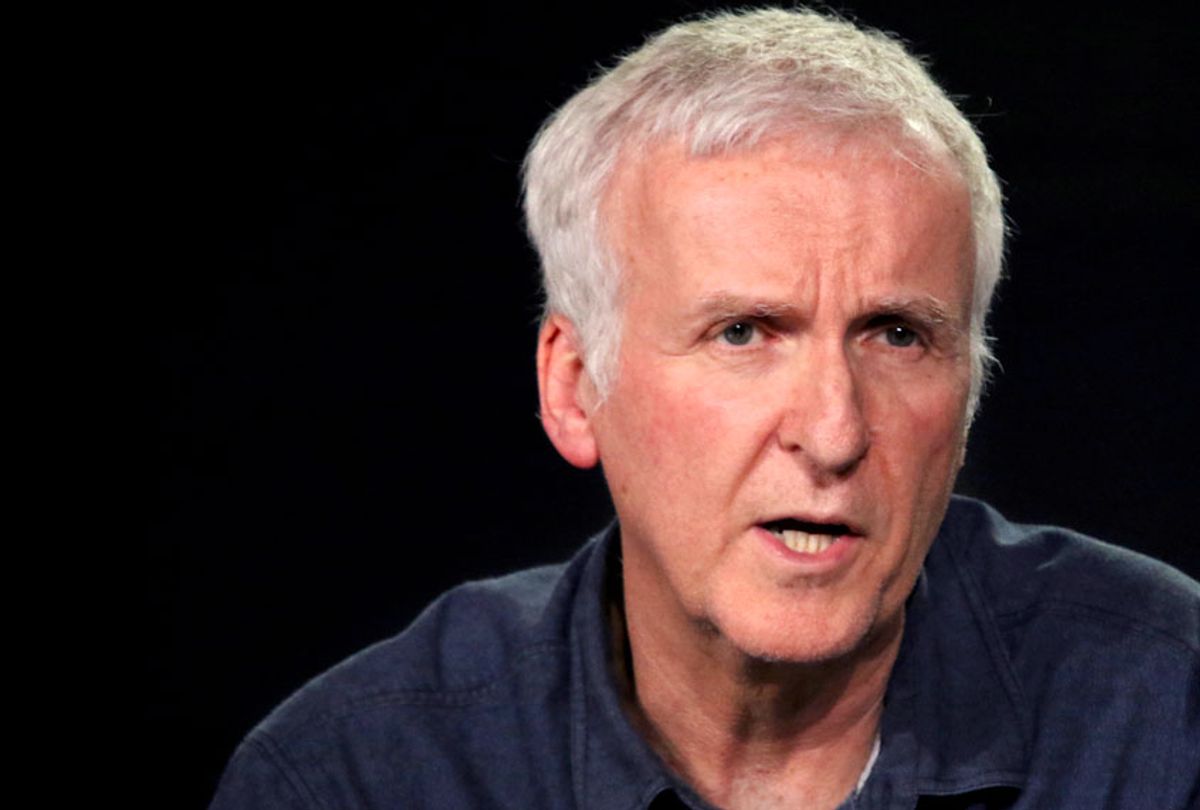 As “Avengers: Endgame” gets closer to dethroning “Avatar” as the highest grossing movie ever made, a certain group of Marvel fans are turning the box office race into a full blown competition, complete with bad talking James Cameron. The director had the first and second highest grossing movies worldwide for just over a decade thanks to “Avatar” ($2.7 billion) and “Titanic” ($2.18 billion), but “Endgame” broke into the second spot in just 9 days with $2.19 billion.

“Endgame” surpassing “Titanic” at the worldwide box office made James Cameron a trending topic over the weekend as Marvel fans used social media to criticize the director and take joy in Cameron’s box office dominance being threatened. A lot of the animosity towards Cameron came from an April 2018 interview the director did with IndieWire in which he made a dig at Marvel movies.

Read more IndieWire: Jessica Chastain Calls Out 'Game of Thrones' For Using Rape As a Tool to Empower Sansa Stark

“I’m hoping we’ll start getting ‘Avenger’ fatigue here pretty soon,” Cameron said at the time. “Not that I don’t love the movies. It’s just, come on guys, there are other stories to tell besides hyper-gonadal males without families doing death-defying things for two hours and wrecking cities in the process. It’s like, oy!”

Cameron’s comments upset a lot of Marvel fans at the time and now many of them are celebrating“Endgame” climbing up the box office charts to ruin Cameron’s decades-long reign. While fans were quick to make a competition out of the box office race (one tweet alleging Cameron must be sweating over the idea of no longer having the highest grossing film went viral), industry names such as Annapurna’s Megan Ellison and “Luke Cage” creator Cheo Hodari Coker came to Cameron’s defense.

“James Cameron ain’t sweating shit,” Coker wrote on Twitter. “He created the IP, so his ownership stake in ‘Avatar’ and ‘Titanic’ is huge. All that ‘Endgame’ money goes straight to the Mouse House without passing Go or collecting 200 dollars.”

Cameron is currently working on his long-in-the-works “Avatar” sequels, the first of which is scheduled to open December 18, 2020.