Most of America’s rural areas are doomed to decline

Since the Great Recession, most of the nation's rural counties have struggled to recover lost jobs 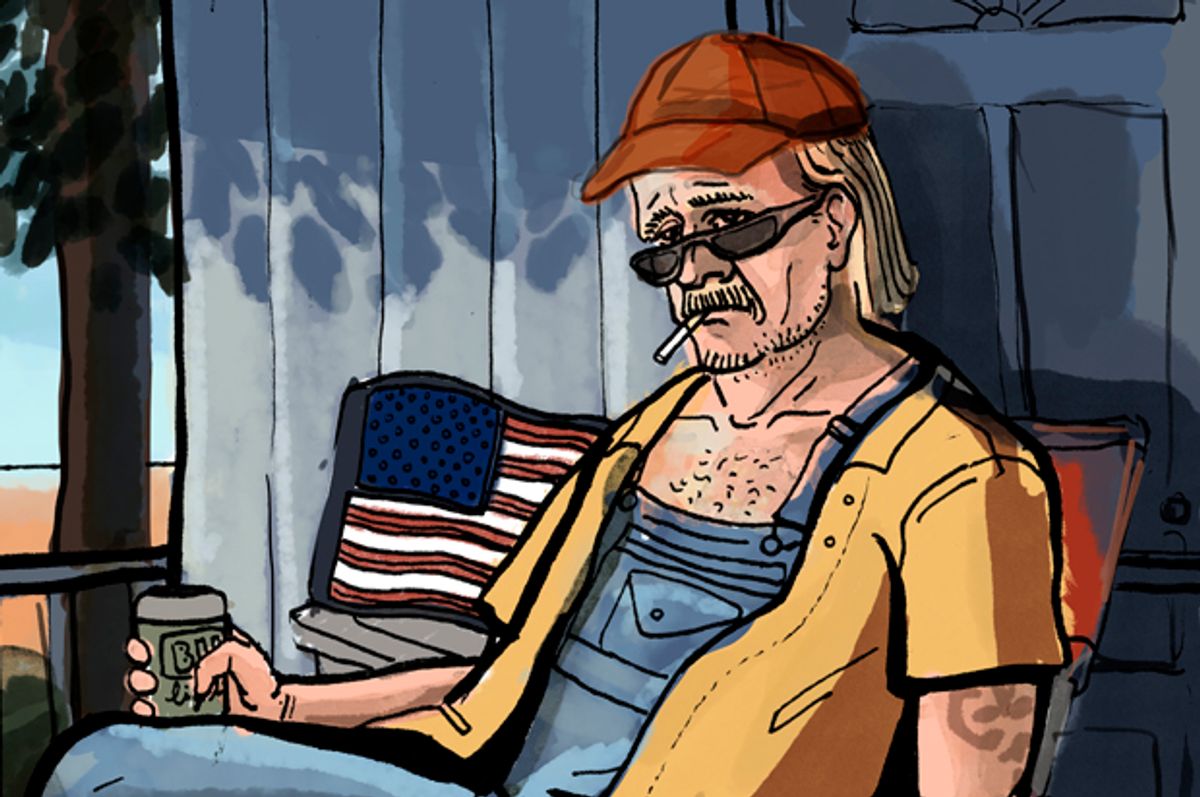 Since the Great Recession, most of the nation’s rural counties have struggled to recover lost jobs and retain their people. The story is markedly different in the nation’s largest urban communities.

I’m writing from Iowa, where every four years presidential hopefuls swoop in to test how voters might respond to their various ideas for fixing the country’s problems.

But what to do about rural economic and persistent population decline is the one area that has always confounded them all.

The facts are clear and unarguable. Most of the nation’s smaller urban and rural counties are not growing and will not grow.

Let’s start with my analysis of U.S. Commerce Department data.

Metropolitan areas consist of those counties with central cities of at least 50,000, along with the surrounding counties that are economically dependent on them. They make up 36% of all counties. Between 2008, the cusp of the Great Recession, and 2017, they enjoyed nearly 99% of all job and population growth.

Nationally, 71% of all metropolitan counties grew between 2008 and 2017, but more than half of the remaining micropolitan and rural counties did not grow or shrank in population.

Regional outcomes were also sharply divergent. The West and the South combined had 72% and 82% of the job and population gains, respectively, while the Northeast and the Midwest split the remainder.

Geographically, a large fraction of the nation is struggling to simply maintain the status quo. Yes, there are many struggling metropolitan regions, but there are many more midsized and rural counties wrestling with decline.

Bringing it back home, 69 of Iowa’s 99 counties have contracted since 2010, along with 10 of its 15 micropolitan counties. This ongoing struggle of midsized counties has negative economic and social consequences. Residents in surrounding rural areas depend on them for jobs, essential services, public goods and other commercial and recreational amenities.

There is, in short, a regional ripple effect. When micropolitan counties falter, neighboring rural counties that depend on them often falter, too. This is true in Iowa and evident as well across much of the U.S.

What’s behind the trends

Scholars and analysts have varying explanations for these outcomes.

The more rural areas are hollowing out the middle of the workforce. They contain lower percentages of people in the prime working ages of 25 to 54 because of persistent outmigration.

Others define the population losses in terms of widespread declines in demand for middle skill jobs due to automation and outsourcing in manufacturing, as well as technology advances in mining, forestry and agriculture.

Of late, manufacturing and technology firms claim that the woes of small urban and rural areas are due to skills gaps — that distressed economies could grow and their populations could stabilize if more people acquired more technical skills.

The U.S. has been consistently urbanizing, especially for the past 100 years. Technology advances in manufacturing, agriculture, mining, fishing and forestry accelerated migration from rural to urban areas.

Over time, incremental innovations in those original core industries required fewer workers, further boosting migration away from rural areas. Much of the blue-collar and middle-income shares of more rural economies dwindled as a result.

Small and medium-sized urban areas — and the rural counties that are linked to them — are left with transportation, public works, housing and commercial bases that they struggle to maintain. Inevitably, blight ensues. Most micropolitan and rural communities have no viable economic Plan B, so I believe that the majority of them are fated to dwindle until eventually reaching some level of stability.

Federal and state governments provide them fresh water and wastewater treatment assistance, health care access, subsidized transportation and workforce training, but none of that alters the underlying forces inhibiting their collective prospects for growth. Every core industry originally undergirding these areas continues to shed jobs.

As a researcher who has studied rural economies for more than three decades, I urge policymakers to seriously consider the fact that most rural areas will not grow. It is important to develop policies that assure access to necessary public services, connect rural residents to modern technologies for the sake of participating meaningfully in modern society and safeguard that which is good and appealing about these less populated places.

Academics are good at isolating the causes and the consequences of rural decline, but we have yet to figure out what to do about it.

All Salon The Economy & Innovation Jobs Rural America The Conversation