Move over, NYC — Philly's food scene is the hotness

As NYC becomes less affordable, cities like Philadelphia are stepping up to compete as great food cities 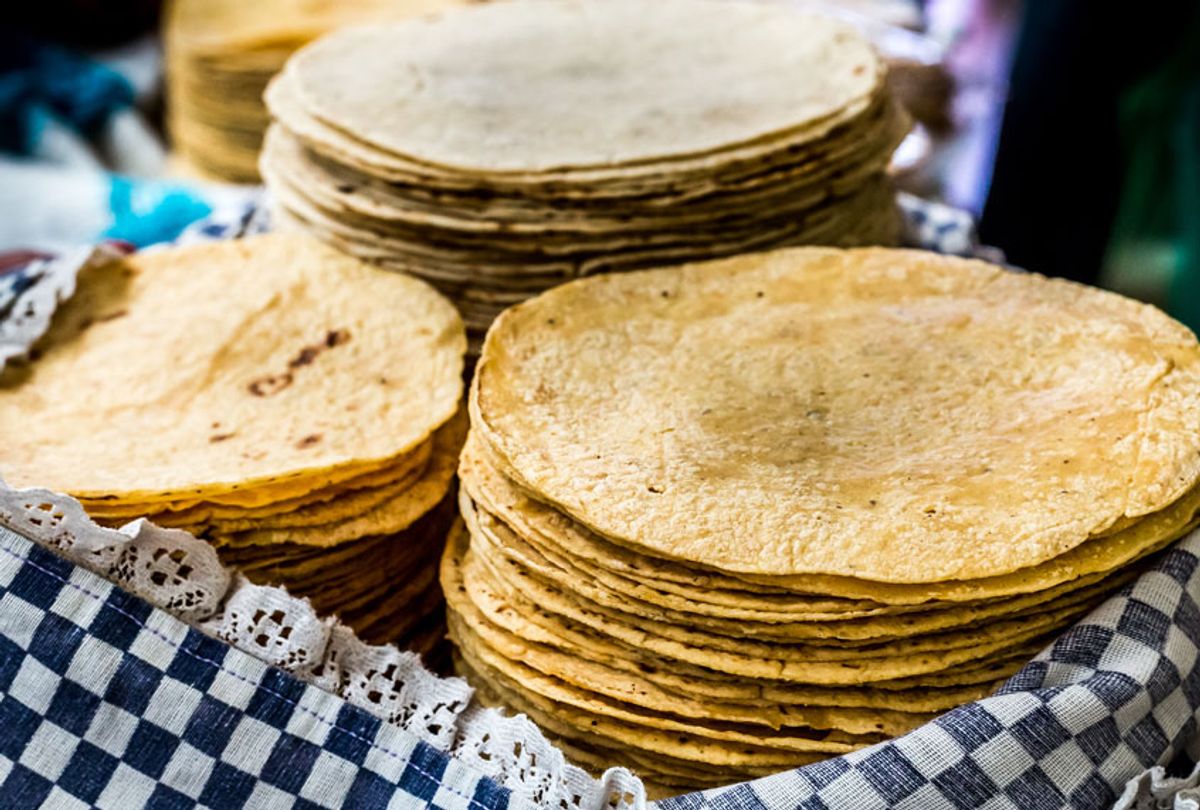 When my partner and I first told our friends we were moving to Philadelphia from New York City, we had all sorts of reasons to give them: It's like living in Brooklyn, but more affordable. It's more vibrant than Brooklyn, which has been losing its soul to a wave of rich gentrifiers who are turning the place to a shopping mall. We're sick of both working from home in a shoebox of an apartment. We want to settle down in a city that won't be flooded in the next few decades from climate change.

But one thing we largely failed to mention, not wishing to ruffle New Yorker feathers, is that it's easier and more fun to be a foodie in Philly.

I know, I know. Sacrilege! New York City is like the fictional city of Qarth, the greatest city that ever was or will be. It is a truth universally acknowledged, that New York City excels above all other cities on all cultural fronts, from music to art to food, and preposterous to suggest any other could hold a candle to it.

And yet one the reasons my partner and I were growing weary of Brooklyn was that it seemed like, every other week, a beloved bar or restaurant was shutting its doors, the victims of landlords raising the rents in hopes that they could snag the business of some retail giant, like The Gap or another Chase Bank branch. Even our little greengrocer, one that made sure to stock an excellent assortment of cheese and olives alongside fresh produce, was kicked out to make way for a J. Crew.

Our South Philly neighborhood, on the other hand, is a blast for those who spend way too much of their income on dining out. Local breweries are abundant, as well as experimental restaurants like Bing Bing,  which serves a modern American spin on dim sum. And unlike New York, where you often have to travel an hour by subway to find good places to find more traditional Mexican or Asian cuisines, we're in walking distance of one of the best taquerias on the East Coast and a tiny but magnificent Indonesian place.

For vegetarians like myself, Philadelphia's restaurant scene is particularly amazing. It's not just the nearly limitless number of excellent vegan restaurants, either. Nearly every place you eat out at here has a substantial number of vegetarian or vegan dishes, in contrast to New York, where some restaurants don't even bother.

The secret appears to be getting out. In August, Travel and Leisure declared Philadelphia to be the best food city on the East Coast right now. Meanwhile, the number of full-time restaurant jobs is on the decline in New York City, a trend some are blaming on the rise in the minimum wage, but is just as likely to be due to the rush of landlords to kick out independent restaurants in favor of soulless corporate entities.

The improvement in my home cooking, however, might exceed the rise in the quality of eating out, and not just because I now have more counter space and room for amenities like a dishwasher.

For one thing, Philadelphia has a robust farmer's markets and community supported agriculture groups sustained by the farming community of Pennsylvania and New Jersey. Seasonal, locally grown produce is as big a deal, if not bigger, than it is in Brooklyn.

But if I wanted to go to an Asian market in New York or, heaven forbid, get fresh tortillas, it required to trek to another part of town that would usually be just time-consuming enough to not be worth the trouble. Philly, on the other hand, is a dense city with a small geographic footprint, meaning that the kind of food they don't sell at either Whole Foods or a traditional American grocery store is usually only a five or 10-minute bike ride away. My pantry immediately filled up, for instance, with all manner of ingredients from the local Asian grocery store that are impossible to find or overpriced anywhere else you'd look.

But, as a native Texan who grew up in the borderlands, the most exciting discovery was Tortilleria San Roman, a mom-and-pop joint in Philly's famed Italian market that sells freshly made and still piping hot corn tortillas for less that $3 a kilo, alongside an assortment of Mexican cheeses and freshly made salsas that are actually spicy, and not toned down to suit the fragile tongues of East Coast Americans.  And, of course, hot sauces that put pretenders like Tabasco to shame.

Just by dint of where I grew up, my go-to cooking has always been of the beans-and-tortillas variety, which was always a struggle to do well in Brooklyn. Sure, it's New York and there are tortillerias, but they were time-consuming to travel to, so, like  most people, I resorted to the travesties of store-bought tortillas and bland jarred salsas. So, after years of drifting away from making Mexican food at home — or eating much of it at all — it's back on in a big way.

It's fun to gently tweak the nose of New Yorkers, but of course, they — and when I lived there, I — have every right to see the city as a cultural wonderland. Still, the truth is that so much of what makes New York City appealing — the diversity, the sheer experience of it, the arts, and of course, the food — is not exclusive to that city. And frankly, the lack of affordability is starting to hurt large parts of New York, draining neighborhoods of cultural vibrancy and leaving far too many storefronts empty.  Cities like Philadelphia are more affordable, and, as a result, there's room for food entrepreneurs to experiment and to thrive. All of this is why smaller cities aren't just catching up to New York City when it comes to the food scene, but, in fact, blowing right past our nation's biggest city.