Kit Harington feared "Game of Thrones" season 8 would be accused of sexism, and he was right 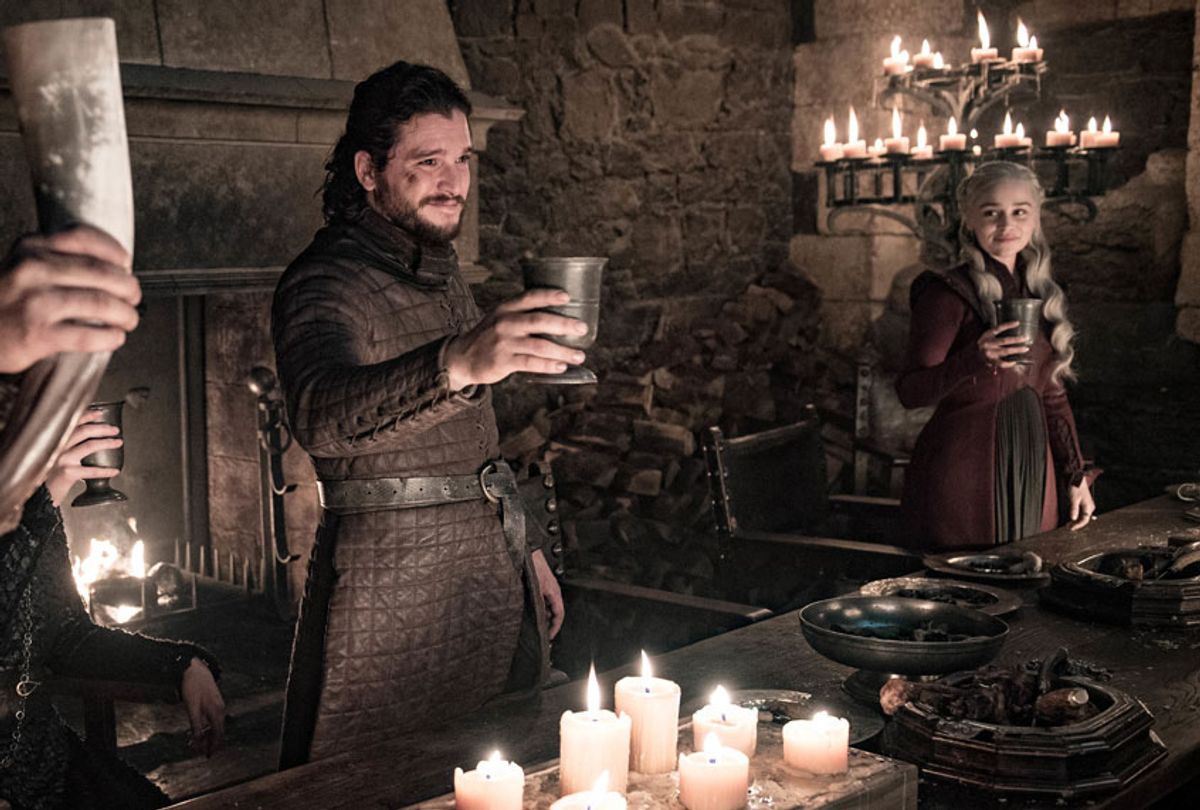 “Game of Thrones” often came under fire over its eight-season run for its depiction of women (no more so than after Sansa’s controversial rape in Season 5), but the show reached a new low during its final season as Daenerys went full “Mad Queen” in what felt like seconds, Brienne was left crying over Jaime, Missandei was executed, and more. Speaking to Entertainment Weekly, Kit Harington revealed he was worried about the final season causing backlash over the series being sexist. Harington feared the show’s final two episodes would come under scrutiny for killing off two of the show’s most important female characters: Daenerys and Cersei.

“One of my worries with this is we have Cersei and Dany, two leading women, who fall,” Harington said. “The justification is: Just because they’re women, why should they be the goodies? They’re the most interesting characters in the show. And that’s what ‘Thrones’ has always done. You can’t just say the strong women are going to end up the good people. Dany is not a good person. It’s going to open up discussion but there’s nothing done in this show that isn’t truthful to the characters. And when have you ever seen a woman play a dictator?”

As for Daenerys’ dark turn, Harington was fully aware how strongly it would polarize the fandom. “I think it’s going to divide,” Harington said. “But if you track her story all the way back, she does some terrible things. She crucifies people. She burns people alive. This has been building. So, we have to say to the audience: ‘You’re in denial about this woman as well. You knew something was wrong. You’re culpable, you cheered her on.’”

Daenerys ends up being murdered by Harington’s Jon Snow, who has come to realize that his former love and current queen would lead the world into destruction and perpetual war. Harington said the twist was especially hard for Jon Snow.

“This is the second woman he’s fallen in love with who dies in his arms and he cradles her in the same way,” Harington said. “That’s an awful thing. In some ways, Jon did the same thing to [his Wilding lover] Ygritte by training the boy who kills her. This destroys Jon to do this.”

Head over to Entertainment Weekly to read Harington’s interview.