Both have cancelled plans to shoot new projects in Georgia after Gov. Brian Kemp's signing of the restrictive law 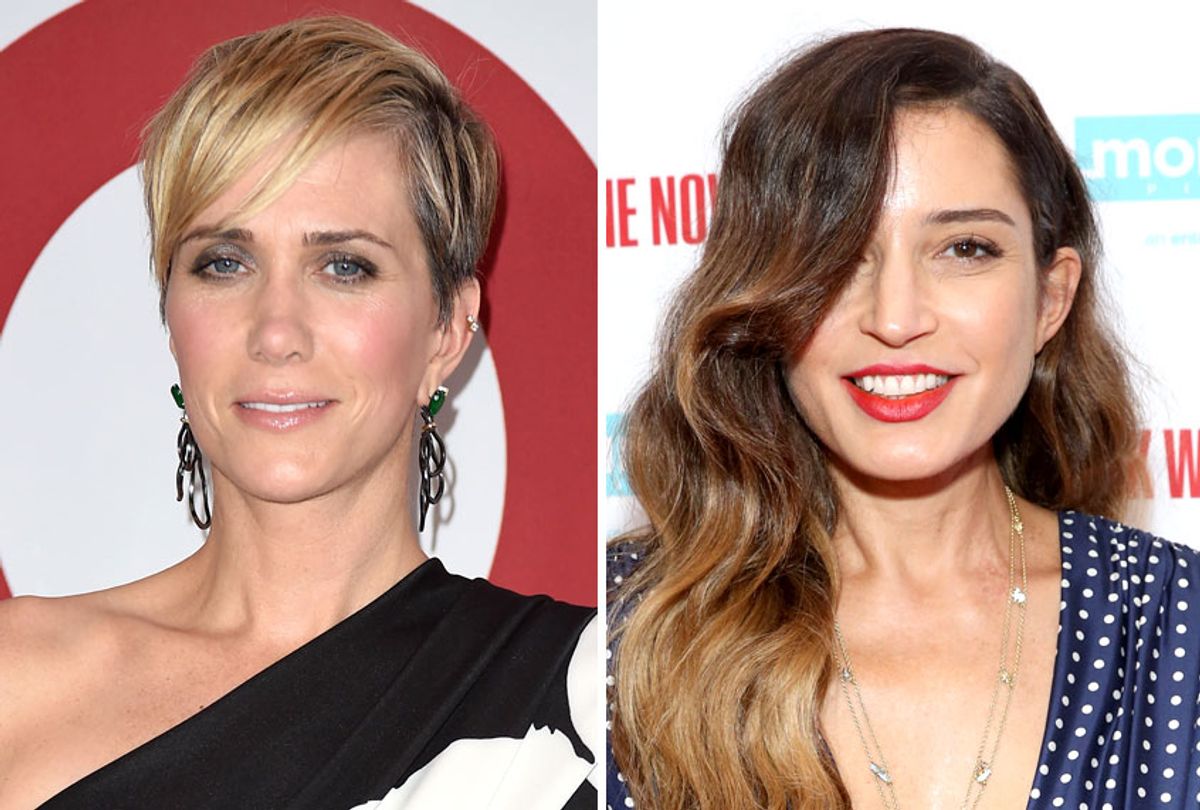 Hollywood projects are continuing their slow exodus in the wake of Georgia governor Brian Kemp signing the so-called “heartbeat” anti-abortion bill earlier this month. Next up: Time reports that both Emmy-winning director Reed Morano and comedian and writer Kristen Wiig have pulled upcoming projects from filming in the state. Though Republican Kemp signed the bill into law earlier this month, the “heartbeat” bill, which outlaws nearly all abortions in the state, will not go into effect until next year.

In the meantime, a number of Hollywood heavy-hitters have voiced their displeasure with the law, and creators like Morano and Wiig appear to be leading a slow-building charge to leave the state entirely. Georgia has an uncapped tax incentive for film productions, hence its popularity as a filming location. Among the many movies and TV shows to film there recently are“Avengers: Infinity War,” “Ozark,” “The Walking Dead,” and the upcoming “Bad Boys” and “Jumanji” sequels.

Morano, who is set to direct Amazon’s upcoming series “The Power,” based on Naomi Alderman’s novel of the same name, was scheduled to hit Georgia this week to scout for filming locations. Instead, Morano cancelled her trip and, per Time, “shut down any possibility of filming a story arc in Georgia.”

She told the outlet, “We had no problem stopping the entire process instantly. There is no way we would ever bring our money to that state by shooting there.” Later, she followed up on the news with an Instagram post, writing on the social media platform, “It feels wrong for a reason. And it felt wrong to us to go ahead and make our show and take money/tax credit from a state that is taking this stance on the abortion issue. We just couldn’t do it.”

Time also confirmed that Wiig’s upcoming comedy “Barb and Star Go to Vista Del Mar,” which she co-wrote and will star in alongside her “Bridesmaids” creative partner Annie Mumolo, was also pulled from Georgia following the bill’s signing.

The news comes after Alyssa Milano, Christine Vachon, David Simon, and others called for film productions to boycott the state, and Jordan Peele and J.J. Abrams’ production companies announced that they are donating “100% of [their] respective episodic fees” for the upcoming “Lovecraft Country” to charity. Monkeypaw Productions and Bad Robot will be giving the money to the ACLU of Georgia and Fair Right Georgia.

Time reports that Kemp himself has already “dismissed the calls for a boycott,” telling a state Republican convention this week, “We are the party of freedom and opportunity. We value and protect innocent life — even though that makes C-list celebrities squawk.”

On the other side of the aisle, Georgia Democrats have also hit back at the boycott. Time shares that a petition protesting the boycott from a group called the Women of Film in Georgia currently has over 1,800 signatures.

The outlet added comments from Democratic state senator Jen Jordan as well, who noted that a recent poll showed that more Georgia residents oppose the bill than support it. Jordan said, “If [film workers] stay here and help elect people that really reflect the values of everyone in the state, that’s when you’re going to see real change.”

Head over to Time to read the full report, which also contains details on projects that have not left the state and a deeper dive into the below the line workers already effected by the boycott.