Ellen Pompeo: "Grey's Anatomy" was toxic and had "serious culture issues" for 10 seasons

"There were many moments when I wanted off the bus," Pompeo reveals about her tenure on the popular ABC series 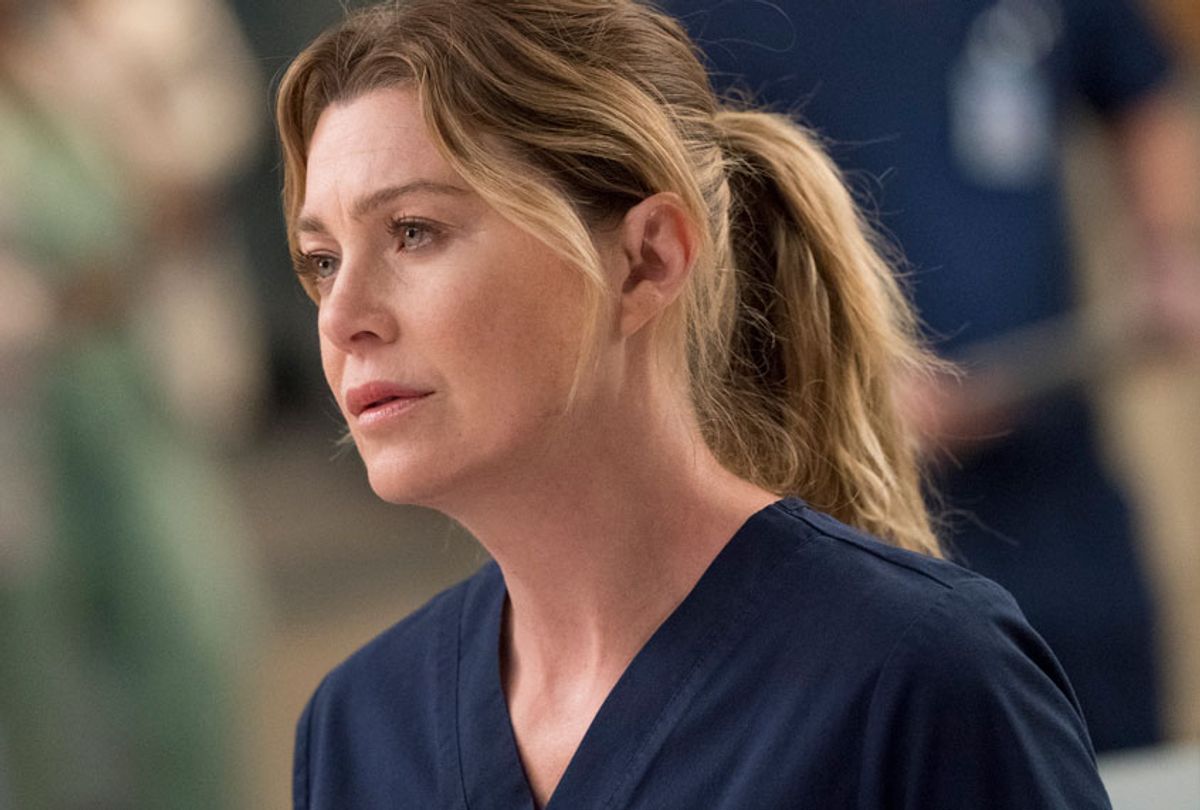 Ellen Pompeo has been at the forefront of Hollywood’s pay disparity battle, but ensuring equal pay was just one of numerous behind-the-scenes struggles on her long-running ABC medical drama “Grey’s Anatomy.” While talking with Taraji P. Henson for Variety’s “Actors on Actors” series, Pompeo got brutally honest about how the series was plagued by “serious, serious culture issues” throughout its first 10 seasons. Working in a toxic environment for a decade is the primary reason Pompeo stood up for fair pay and fought to be a producer on the series so she could turn the production around.

“There were many moments when I wanted off the bus,” Pompeo said. “We had a serious culture problem on ‘Grey’s’ for a good number of years. The first 10 years we had serious, serious culture issues. Very bad behavior. Really toxic work environment. I had my daughter in season six, and that’s when things really started to change with me. I had someone other than myself to think about.”

Pompeo continued, “After Season 10, I would say we had some big shifts in front of the camera and behind the camera. Then it became my goal to turn that set around and to have an experience there that I could be happy about and proud about because we had so much turmoil for 10 years. My mission became ‘this can’t be all this show was, just fantastic to the public and a disaster behind the scenes.'”

Pompeo said she was also driven to stay on the series after co-star Patrick Dempsey left in Season 11. “The studio and the network believed the show could not possibly go on without the male lead,” she said. “So I had another mission to prove that it could. I was on a double mission.”

“Grey’s Anatomy” recently wrapped up its 15th season and ABC has renewed the medical drama for two more seasons. Pompeo will remain on the show through at least Season 17.