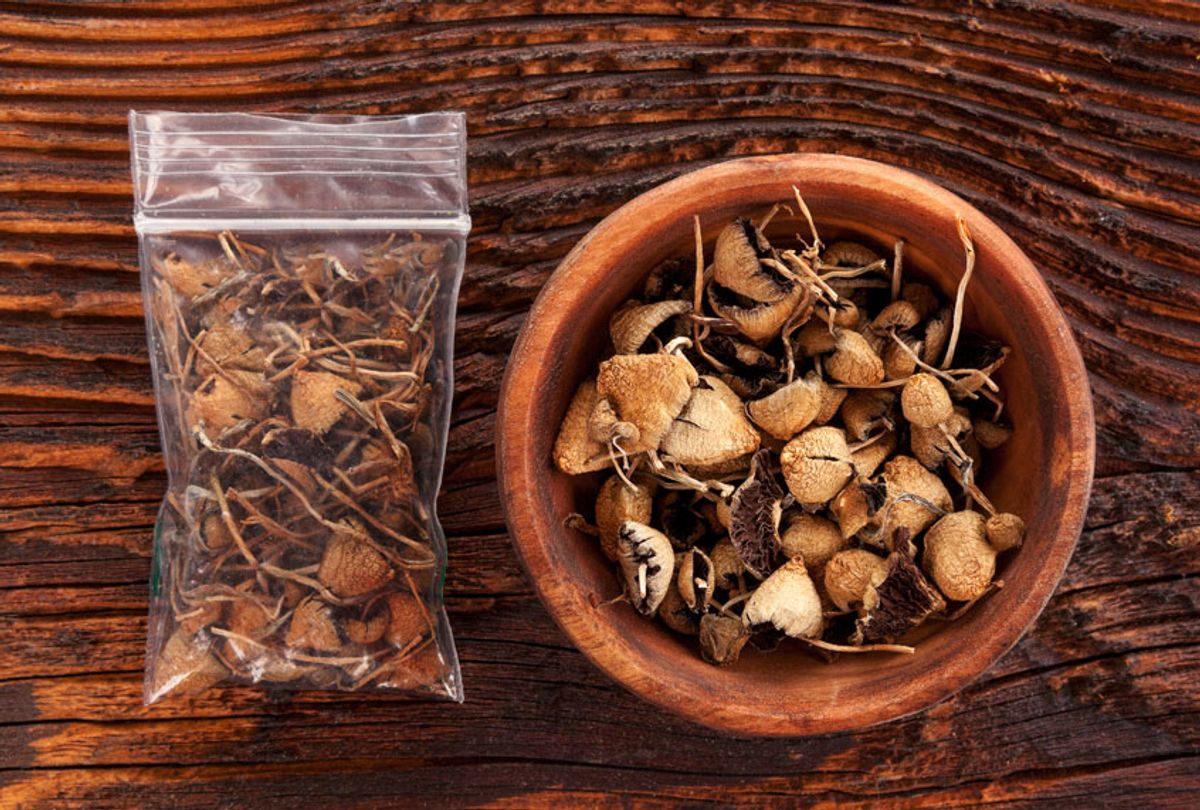 In a unanimous vote, the city council of Oakland, California passed a resolution to decriminalize psychedelic mushrooms and other psychoactive plants and fungi, making it the second city in the U.S. to do so.

Last month Denver voters approved a similar ballot initiative, though Oakland's goes slightly further in that it includes "entheogenic plants,” a category that extends beyond the drug generally known as magic mushrooms, and covers other plants and fungi that contain psychoactive substances.

The resolution states that investigating people for buying, distributing, possessing or growing the substances "shall be amongst the lowest law enforcement priority for the City of Oakland."

It also states that money will not be used from the city "to assist in the enforcement of laws imposing criminal penalties for the use and possession of Entheogenic Plants by adults."

The resolution does not allow for commercial sale or manufacturing of the mushrooms, which remain illegal under federal and California laws.

The possible therapeutic effects of psychedelics got the attention of the Oakland City Council.

"For millennia, cultures have respected entheogenic plants and fungi for providing healing, knowledge, creativity, and spiritual connection," the report states. "This initiative aims to empower the Oakland community by restoring their relationship to nature."

Councilman Noel Gallo introduced the resolution, and told The Washington Post that his family has had a long history of using entheogenic plants.

“Half of my family is Native American,” he said. “I grew up with my grandmother, and those plants were visible in our backyard. We didn’t have a Walgreens in the neighborhood.” When his nephew was injured in the Iraq War, he said “some of these plants were able to help him get his life back together.”

Decriminalize Nature Oakland (DNO)’s cofounder, Nicolle Greenheart, told the Chronicle she was “glad that our communities will now have access to the healing medicines and we can start working on healing our communities.”

Studies have shown that psilocybin mushrooms could treat depression. In a study published in Lancet Psychiatry in 2016, treatment with psilocybin markedly reduced depressive symptoms in one week in patients who experienced depression. Improvements in anxiety and anhedonia were also recorded.