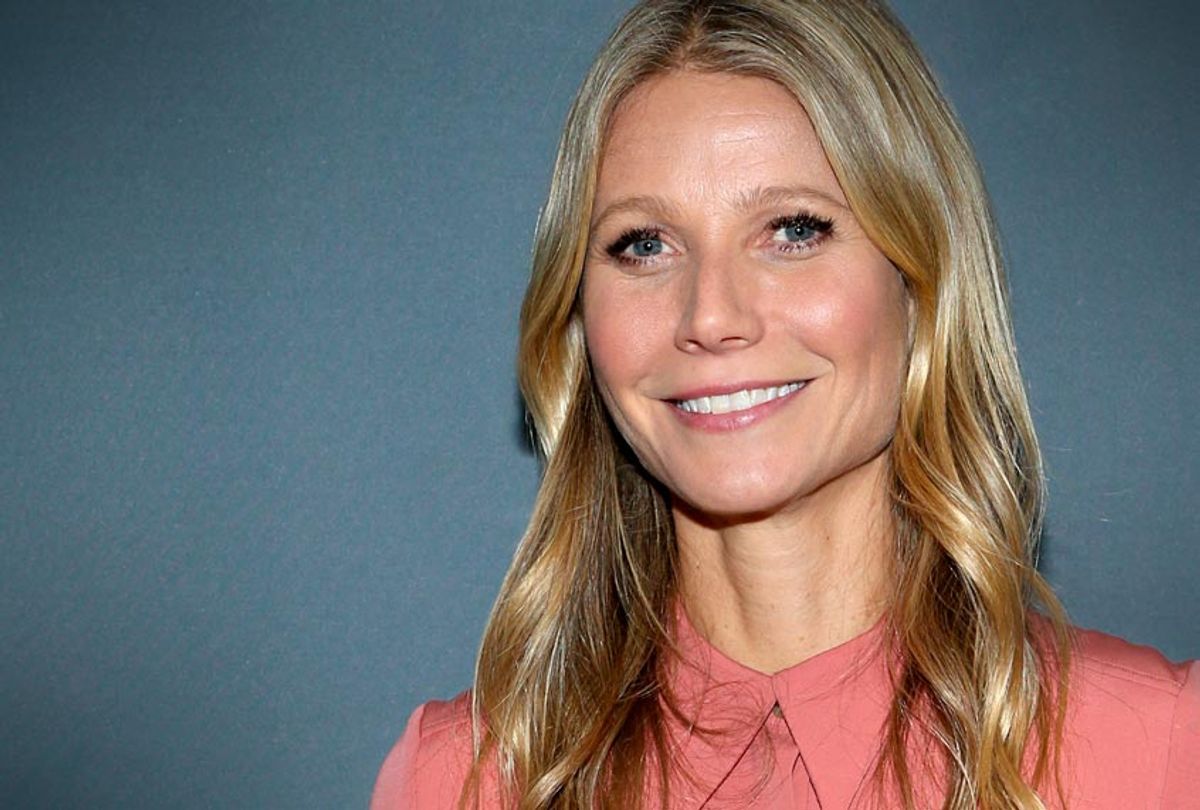 Jon Favreau’s new Netflix series “The Chef Show” finds the director and chef Roy Choi experimenting with recipes alongside some of the biggest names in the food world, but the show is going viral for something that has nothing to do with cooking. Gwyneth Paltrow appears in the series’ pilot and invites Favreau and Choi into the Goop test kitchen. It’s here where Paltrow makes a startling revelation: She had no idea she made an appearance in the Marvel Cinematic Universe film “Spider-Man: Homecoming.”

The MCU’s “Spider-Man” reboot featured both Favreau’s Happy Hogan and Paltrow’s Pepper Potts in a quick scene near the end as Peter Parker (Tom Holland) declines Tony Stark’s offer for Spider-Man to join the Avengers. The scene takes place before a press conference, which Stark then uses to propose to Pepper. Paltrow was obviously on set for this moment as she stars in the scene, but the actress had no idea it ended up in “Homecoming” until Favreau brought it up during the taping of “The Chef Show.” Paltrow’s genuinely shocked reaction is priceless (“No, I wasn’t in ‘Spider-Man,'” she says, “I was in ‘Avengers'”).

Paltrow reprised Pepper Potts in this year’s “Avengers: Endgame,” which also starred Favreau. The movie has broken various box office records around the world and currently has grossed over $800 million in the U.S. and just over $2.7 billion worldwide. The film remains the second highest grossing movie ever worldwide after “Avatar.”

Holland’s Spider-Man is set to return to the big screen July 2 in “Spider-Man: Far From Home,” the first MCU release after the events of “Avengers: Endgame.” Paltrow has no current plans to return to the MCU for now. “Homecoming” introduced Holland’s superhero into the MCU. Given Peter’s relationship with Tony, it would not be shocking for Paltrow to return in some capacity in the future.

Watch Paltrow’s discovery in the viral video below. “The Chef Show” is now streaming on Netflix.