Got $50 million to spare? You can soon buy a trip to the International Space Station 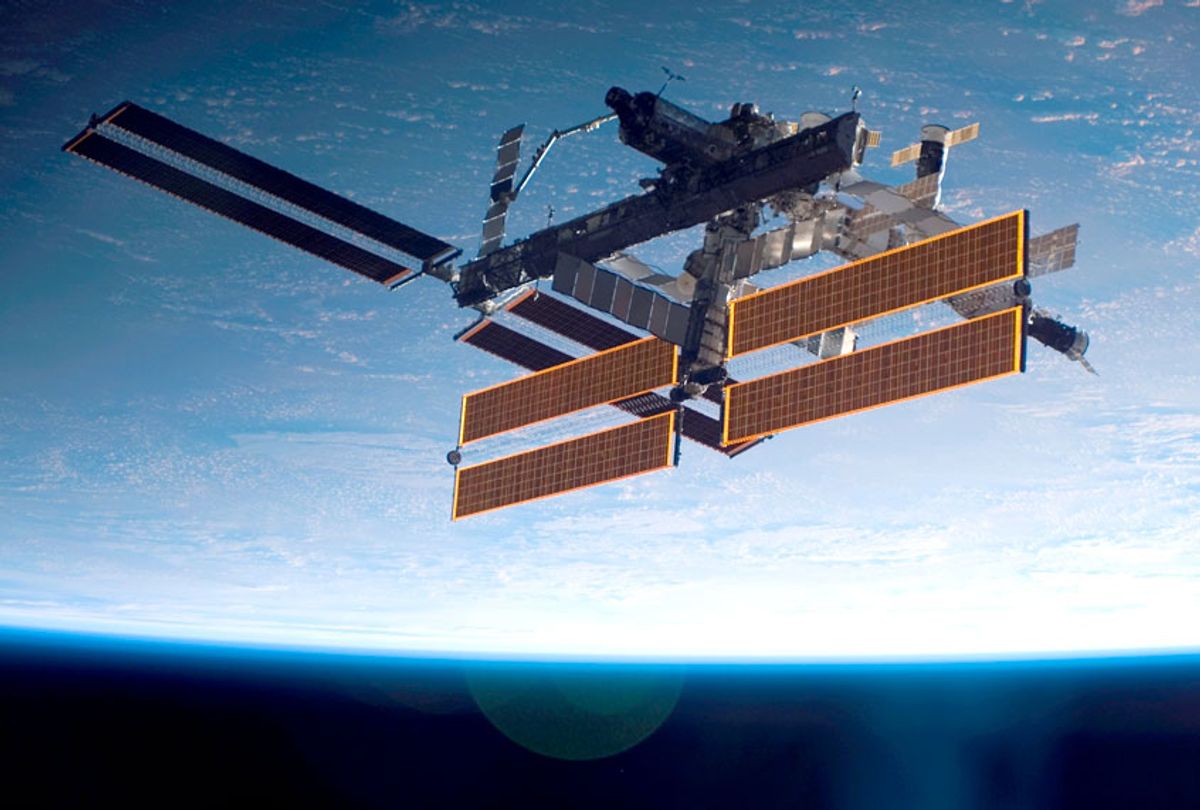 If you have over $50 million to spare, and have dreamed of going to the International Space Station, such a fantasy could be turned into reality as soon as 2020.

On June 7, the National Aeronautics and Space Administration (NASA) announced it is opening up a space station to tourism for “private astronaut missions of up to 30 days.” Boeing and SpaceX are developing the capsules for these missions and will be responsible for handling any services related to them.

"NASA is opening the International Space Station to commercial opportunities and marketing these opportunities as we've never done before," NASA chief financial officer Jeff DeWit said in an announcement at the Nasdaq stock exchange in New York.

Each trip will include two astronauts and last 30 days each, in addition to costing over $50 million. NASA will receive $35,000 for each night a private astronaut spends on the International Space Station.

The announcement officially marks the beginning of commercialization on the International Space Station which can be a mechanism to reduce NASA’s yearly costs for operating the station. According to the New York Times, NASA spends $3 billion to $4 billion a year, which averages a little more than $8 million a day.

DeWit noted, however, “it’s not going to be a profit-making venture for NASA at all.”

“The agency’s ultimate goal in low-Earth orbit is to partner with industry to achieve a strong ecosystem in which NASA is one of many customers purchasing services and capabilities at lower cost,” NASA explained in a press release. “NASA’s plan addresses both the supply-side and demand-side for a new economy, enabling use of government resources for commercial activities, creating the opportunity for private astronaut missions to the space station, enabling commercial destinations in low-Earth orbit, identifying and pursuing activities that foster new and emerging markets, and quantifying NASA’s long-term demand for activities in low-Earth orbit.”

At the press conference on Friday, NASA’s associate administrator for human exploration and operations, William Gerstenmaier, described the initiative as a “huge, different way for us to do business.”

NASA states its long-term goal is to become one of many customers purchasing services from commercial services getting into low-orbit Earth.

“A robust low-Earth orbit economy will need multiple commercial destinations, and NASA is partnering with industry to pursue dual paths to that objective that either go through the space station or directly to a free-flying destination,” the agency said. “NASA is providing a forecast of its minimum long-term, low-Earth orbit requirements, representing the type and amount of services that NASA intends to purchase when those services become commercially available.”

The agency also announced on Friday it will allow some profit-only ventures that don’t require an educational or research component. That could include flying trinkets to space and then selling them on Earth.

The Trump administration’s budget proposal from last February, which proposed eliminating direct federal contributions to the International Space Station by 2025, has propelled the agency’s privatization efforts.