John Turturro had to tweak racy "Big Lebowski" sequel: "It shows how stupid men are" 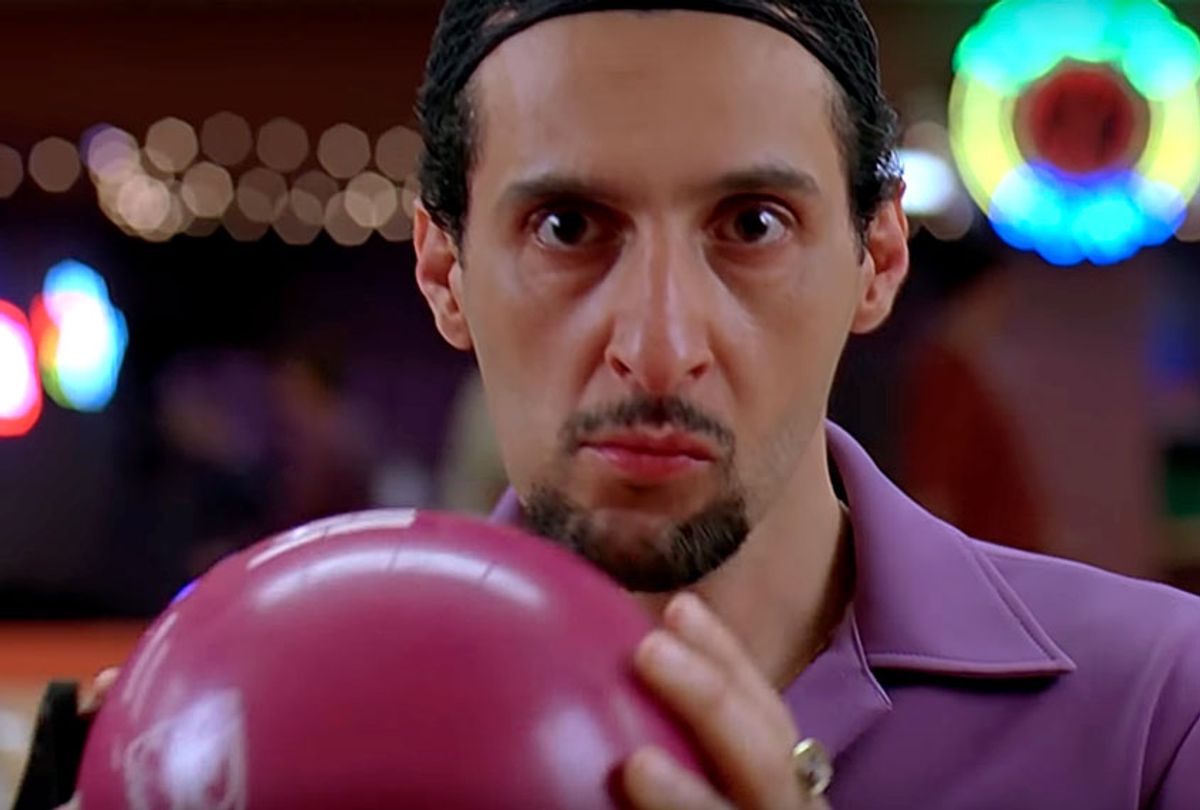 John Turturro as Jesus Quintana in "The Big Lebowski" (YouTube)
--

One of the big questions on the minds of Coen brothers fans is when John Turturro’s “Going Places” will be released in theaters. The film is a sequel to the brothers’ 1998 classic “The Big Lebowski” that focuses on Turturro’s breakout character, Jesus Quintana. “Going Places” was filmed back in 2016 but has yet to make its debut. Turturro recently teased to The Independent that editing the film took longer than expected but he’s now happy with a cut of the movie after making some tweaks.

“It’s a bit of a racy movie,” Turturro teased about “Going Places.” “It shows how stupid men are. That’s what the movie is kinda about – the women are the stronger, more together characters. I had to tweak it a little bit but now I feel really good about it. It’s basically an exploration of Jesus getting out of jail. It’s a comedy but a very human comedy.”

Read more IndieWire: Jeff Bridges Saw the Coen Brothers Fight Only Once, and It Was During An Iconic Scene

Turturro revealed in summer 2017 that “Going Places” kicked off with Jesus getting out of jail after being framed as a pedophile. Turturro wrote the film as a riff on Bertrand Blier’s sexually-charged 1974 French movie of the same name. New characters are played by Audrey Tautou and Bobby Cannavale.

An official synopsis for “Going Places” released in October 2016 said the film is about “a trio of misfits whose irreverent, sexually charged dynamic evolves into a surprising love story as their spontaneous and flippant attitude towards the past or future backfires time and again, even as they inadvertently perform good deeds.

Turturro told The Independent he made the sequel with the full support of Joel and Ethan Coen. “They’re my friends, close friends, and were supportive when I said I wanna explore this character more,” he said. “They said, you gotta do it cause we’re not doing it! If I have something to show, I show it to them if they’re around.”

The writer-director-actor said “Going Places” will be “much more sexual” than “The Big Lebowski,” which is one reason Turturro might’ve taken so long to finish it since the subject matter appears a bit more controversial. The film skipped out on Sundance earlier this year despite buzz it might debut in Park City. No release plans for “Going Places” have been announced, but at this point a fall film festival debut seems likely.