"Avengers: Endgame" director is "trying not to focus" on falling short of "Avatar" box office record

Less than $50 million stands in the way of "Avengers: Endgame" becoming the highest-grossing film ever released 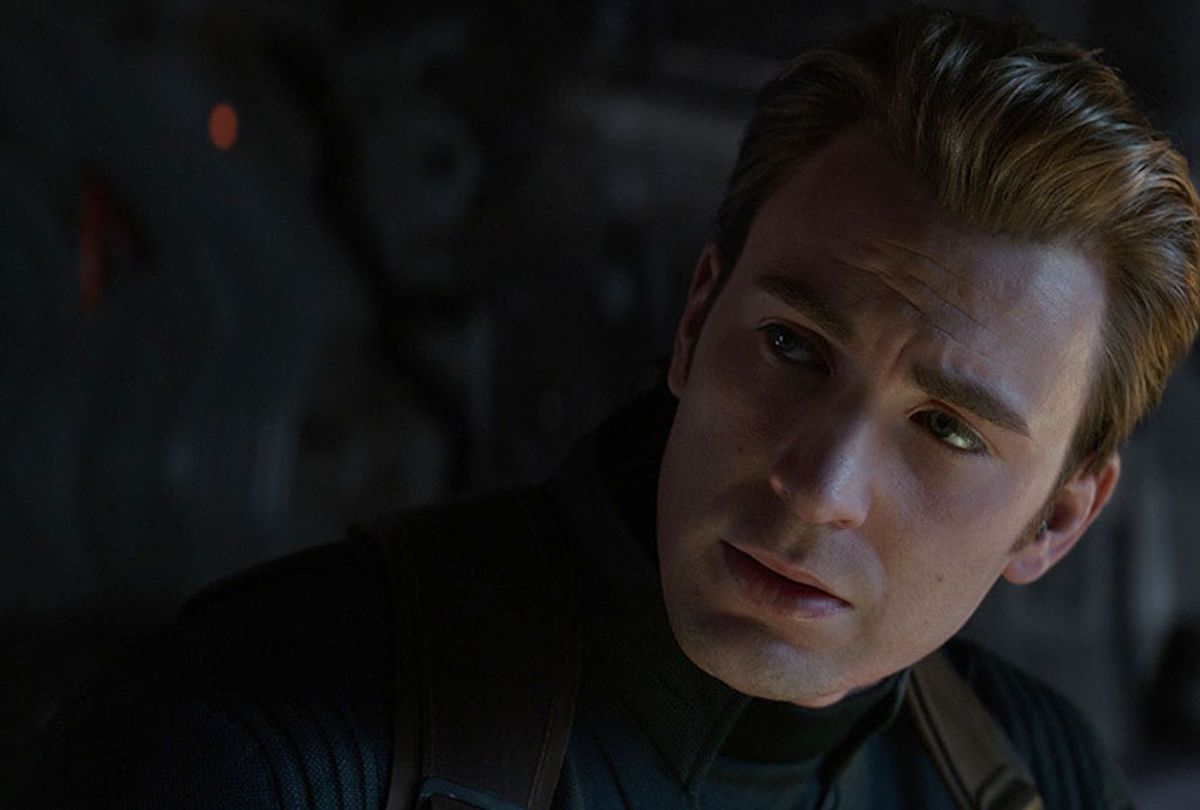 “Avengers: Endgame” is just $45 million shy of the all-time worldwide box officerecord as of June 18, but co-director Anthony Russo is no longer trying to work himself up over the race. During a recent red carpet chat with MTV at the MTV Movie and Television Awards, Russo was asked to weigh in on the small gap dividing “Endgame” and “Avatar.” Russo refused to comment in detail.

“I try not to focus on it because even if we don’t pass ‘Avatar,’ it’s like there’s no way I want to have a shred of regret about anything associated with this movie,” Russo said. “So, I refuse to kinda consider it, you know?”

Unadjusted for inflation, “Avatar” remains the box office king of the world with $2.788 billion worldwide. The “Endgame” worldwide total through its eighth weekend in theaters is $2.742 billion. The film dropped out of the top 10 at the U.S. box office this past weekend with $3.5 million, which has left many MCU fans wondering whether or not “Endgame” has enough steam to make the $45 million needed around the world to claim the box office top spot.

“Endgame” jumped past “Titanic” in early May to become the second biggest film worldwide. James Cameron, the director of both “Titanic” and “Avatar,” congratulated Marvel Studios for its accomplishment in a viral social media post that read: “An iceberg sank the real Titanic. It took the Avengers to sink my ‘Titanic.’ Everyone here at Lightstorm Entertainment salutes your amazing achievement. You’ve shown the movie industry is not only alive and well, it’s bigger than ever!”

Even if “Endgame” manages to close the gap and finishes its run with over $2.788 billion, it still would pale in comparison to both of Cameron’s blockbusters. As IndieWire’s box office expert Tom Brueggemann has reported, the Cameron movies trounce “Endgame” when it comes to the amount of tickets sold, especially “Titanic.” Fortunately for Disney, it owns both of the top-grossing movies worldwide now that the Disney-Fox merger has given them the rights to “Avatar.”