Build your own LEGO-style toys with this 3D printer

Right now more than ever, there's a huge need for people who have a passion for science and technology 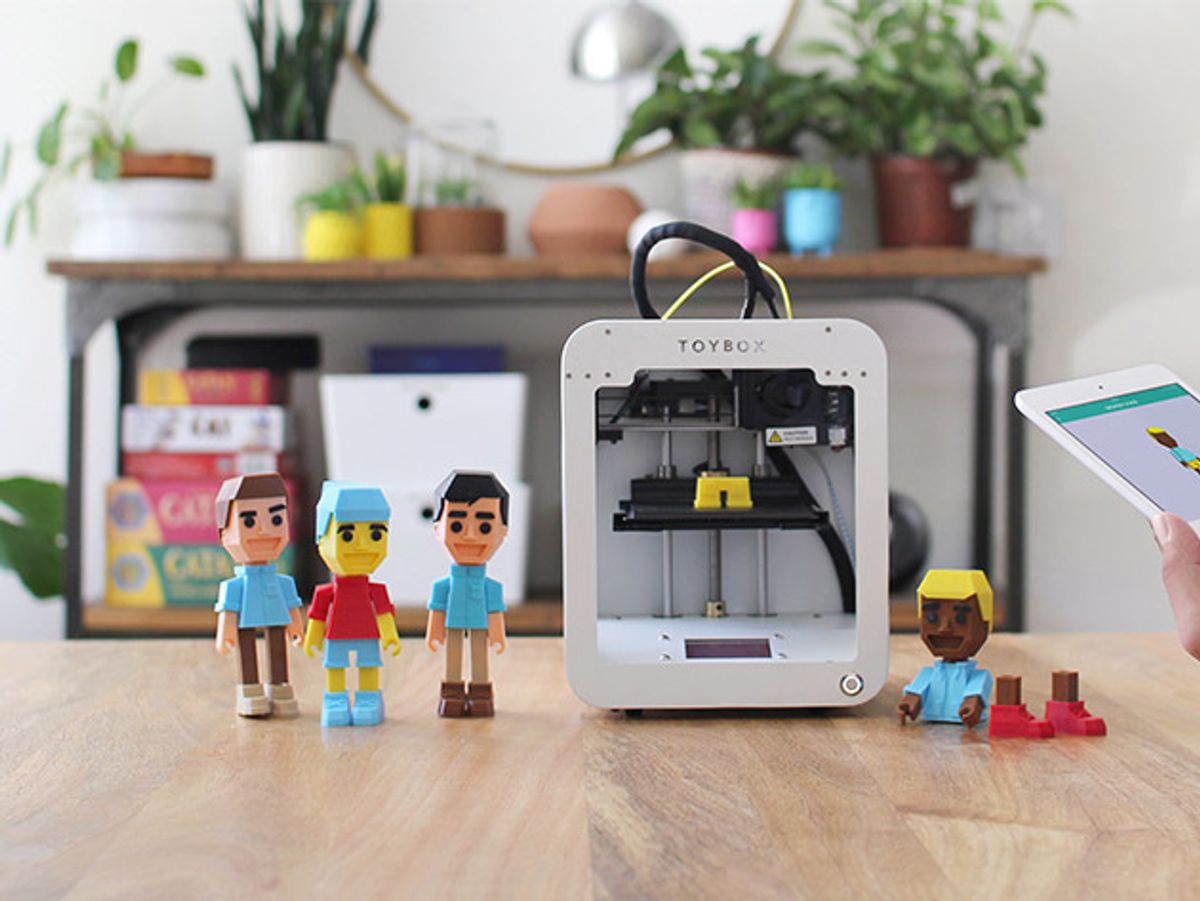 The best thing you can do for your kids is set them up to be successful, independent thinkers who want to make the world a better place. Right now more than ever, there's a huge need for people who have a passion for science and technology – and today's children are tomorrow's scientists.

The Toybox 3D Printer Deluxe Bundle is a little pricey at $469, but you can get one on sale here for $314.99. You're not just gifting endless entertainment, but you're empowering a kid to love and believe in science just as much as you do. 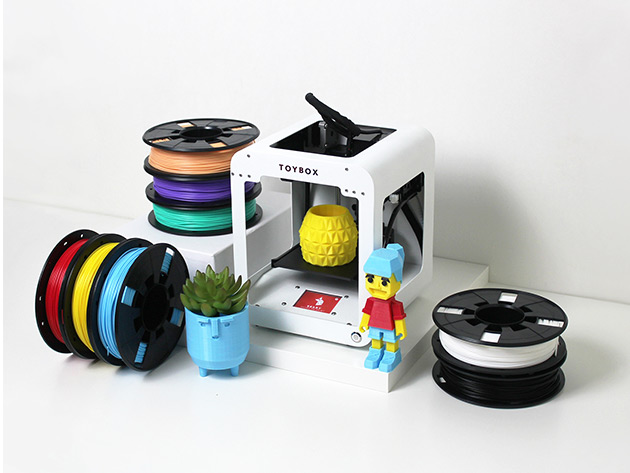 Like this deal? Check out Vault — you’ll get four premium tools, including NordVPN and Dashlane, to supercharge your online security. Enter code VAULTONE to try it out for just $1!