In a new report at The Daily Beast, Max Landis' alleged predatory behavior is further revealed 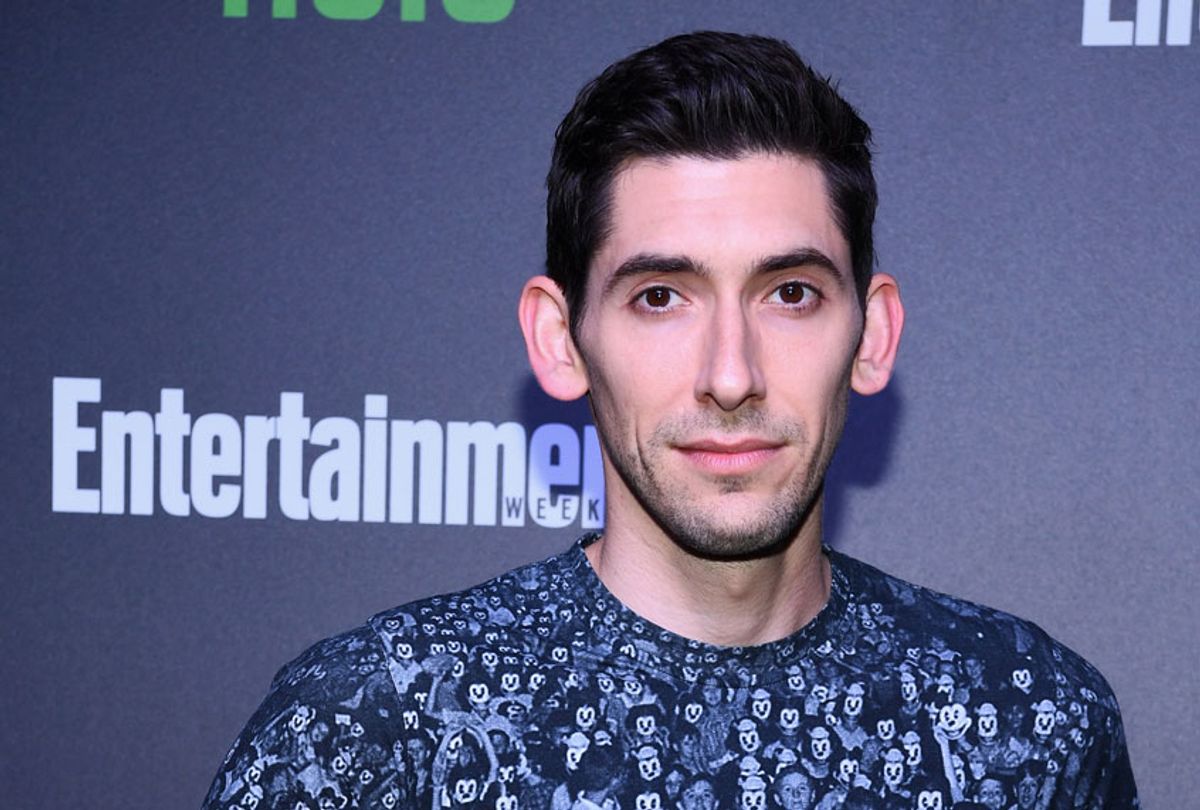 Max Landis, son of comedy director John Landis and the screenwriter of films such as “Bright,” “American Ultra,” and “Chronicle,” has been accused of sexual and emotional abuse by eight women in a lengthy exposé published by The Daily Beast. The women, many of whom chose to speak out anonymously, claim Landis manipulated his relationships with them in order to get them into his inner circle, after which he allegedly physically and/or psychologically abused them.

Ani Baker took to social media earlier this month to warn women about Landis after she discovered videos of her still existed on his Instagram page. Baker shared with The Daily Beast some of her experiences with Landis, including a moment when he got violent after the two had consensual sex. Baker said she slapped Landis’ butt in what she thought was a playful manner and he “snapped” on her.

Baker cited an example of emotional abuse, remembering how Landis asked if she wanted to see something “awful” and proceeded to take out his computer and show her a “very long list” of women he had slept with.

“At the top was a key he had made to rank each experience as enjoyable or not, exciting or not, etc.,” Baker said. “Some of the women weren’t listed by their names, just by their ethnicity and the location of the encounter, because he didn’t know their names. He scrolled to the bottom and showed me my name, with his rankings next to it.”

Julie, who dated Landis for two years and was his friend for much longer, told The Daily Beast, “On multiple occasions he’d refer to me as his ex-girlfriend in front of girls at parties we’d go to together as a couple. He’d openly critique my body in front of people and tell me privately that I had the potential to be ‘so hot’ if I committed to working out more. He’d graphically describe sex with his ex-girlfriends and rate their abilities compared to mine, both to me and to his friends and work associates.”

“This lead to me allowing myself to become more and more abused,” Julie said. “He claimed that seeing me cry was a turn-on—this later turned into a routine of him yelling and humiliating me until I cried, then having sex with me while I continued to cry with no regard or effort to make things right. He’d instigate fights, belittle and upset me, just so he could have sex with me, and the real, legitimate fights ended the same way. He choked me until I passed out and did humiliating, degrading things to me that I still can’t manage to write out on paper.”

Read more IndieWire: Chloë Grace Moretz Says Her Max Landis Film Has Been Rewritten: 'We've Distanced Ourselves From Him'

Many of the women claim Landis’ friend group, nicknamed the Colour Society, was used as a way of getting women close to him. A woman named Lainey said she felt a “sense of belonging” when Landis invited her into his inner circle, only for him to “bully and emotionally abuse” her. Lainey said Landis would openly fat shame her and use “psychological toying” to play with her emotions. Lainey remembered instances where she would throw up when finding out she’d be seeing Landis.

“I couldn’t stop shaking,” Lainey said. “He was always vicious, but everyone would say, oh, that’s just how Max is. He’s a jerk. He knows it. He calls himself out on it. There was this conflation of self-awareness with meaningful change. In my opinion some of the worst people in the world are those who openly admit they’re terrible, using that proclamation as a get-out-of-jail-free card. They think, well, you were warned.”’

Another woman, Samantha, who briefly dated Landis, said the writer used the Colour Society to be some sort of “cult leader.” Samantha told The Daily Beast, “Here’s someone with a lot of resources and power and glamour, and he’s surrounding himself with people, basically kids who just moved to L.A. from who knows where, who don’t have a network. He swoops in, and like a predator, he knows how to hook a person.”

Samantha said Landis would “systematically try to have sex with all the women I knew. We’re not people to him.” She continued by saying she saw how Landis treated other women. “It was abusive,” she claimed. “He would manipulate them, body-shame them and was just generally cruel.”

A woman going by the name Kerry said Landis would compliment her for not eating and would buy her workout classes in order to help her get to the shape he wanted. Kerry said their relationship became abusive, claiming, “Once he choked me and told me he wanted to kill me. And I would wind up reassuring him that he wasn’t a monster when he felt bad about it. Because I felt bad that he was so sick.”

Dani Manning, one of Landis’ ex-girlfriends, had a similar experience. Manning said Landis would “smack food” out of her hand in front of his family in order to stop her from eating so that she could get down to his desired weight. Her relationship with Landis became abusive as well.

“The first incident that I can remember, we were at some public event and I think I laughed at something and he just started choking me to the point where my eyes were blacking out,” Manning told The Daily Beast. “I felt such confusion that I tried to leave and I was drunk and I had to just kind of wait while he tried to convince me that he didn’t mean it.”

A woman named Veronica told The Daily Beast she was also sexually abused by Landis. During a trip to Disneyland with Landis in early 2017, Veronica alleges he “physically overpowered” her as soon as they got to their hotel room. “He pinned me to one of the beds, face-down, and began touching my crotch through my leggings,” Veronica said. “I was shocked. When he saw he had scared me he laughed and said, ‘That made you uncomfortable, didn’t it?’”

When the two left the hotel room to go to the park, Veronica said Landis “tried to put his hand down my pants and up my shirt while we were waiting in line for rides, surrounded by children and families.”

“I was absolutely humiliated,” Veronica said. “I told him to stop and he didn’t. Halfway through the day, it escalated into him loudly shouting at me that he ‘wanted to fuck’ so we had to go back to the room.”

The next morning Veronica woke up in her hotel room and discovered Landis “performing oral sex on me, despite expressing the night before that I wasn’t interested in sex again.”

The Daily Beast also spoke with Ashley Heffington Dionne, a close friend of Callie Ray, who filed a sexual assault claim against Landis in 2008 but eventually dropped the case. Dionne said she witnessed Landis sexually assaulting Ray. Dionne and Ray were roommates at the time and one night she could hear Ray with a man who was not her boyfriend. Ray sounded “confused and delirious” so Dionne decided to investigate what was happening.

“I jumped out of my bed and walked into our shared living room to see Max over Callie on our couch,” Dionne said. “He was on top of her and her pants were off and he was thrusting and I could hear the sound of what he was doing. I yelled, ‘You need to leave right now!’ He got up, quickly pulling his pants up, and I physically rushed him, aggressively demanding he leave.”

IndieWire has reached out to Landis’ representative for further comment. Head over to The Daily Beast’s website to read the full exposé on Landis.