Someone edited the women out of "Avengers: Endgame," but the joke is on the sexist trolls 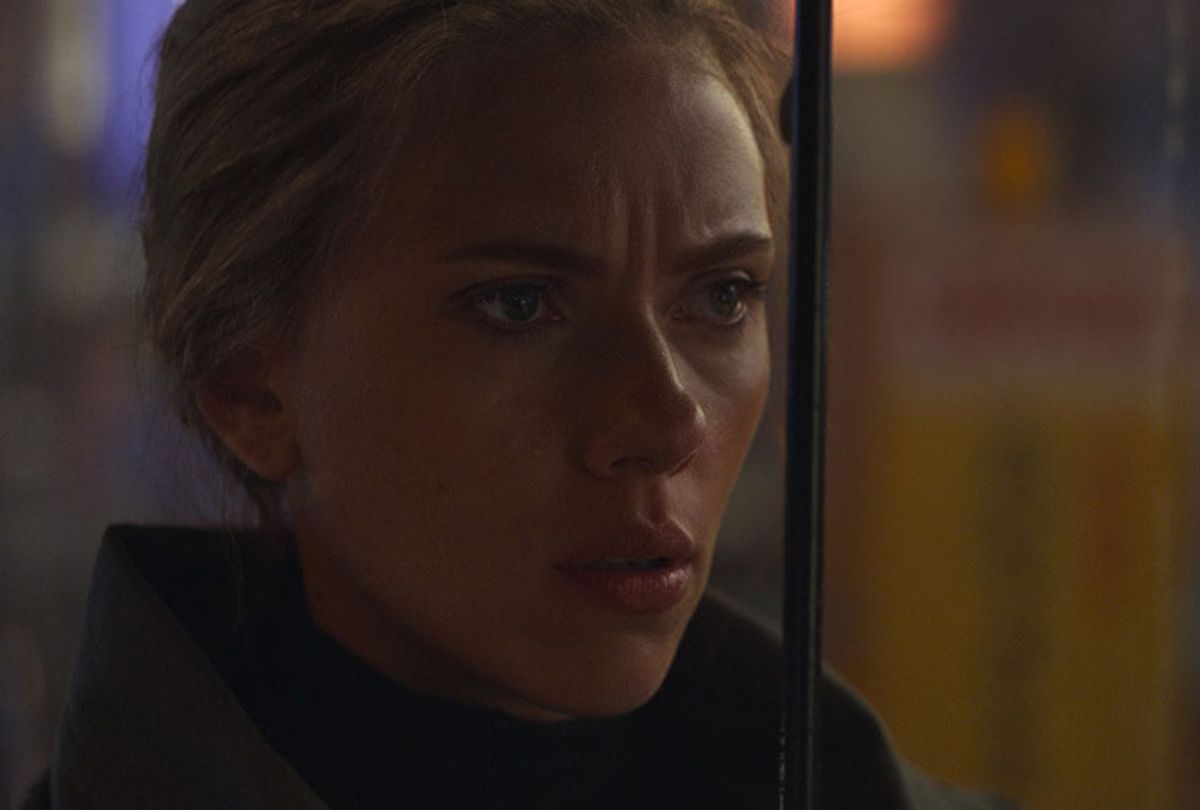 An edited version of “Avengers: Endgame” that removes all female characters is currently circulating on illegal streaming and torrent websites, NPR reports. The edit, dubbed the “defeminized” version of the Marvel blockbuster, rids the film of every scene that one anonymous internet troll deemed feminist or gay. Gone entirely from the film is Brie Larson’s Captain Marvel character, while scenes featuring men hugging and Hawkeye training his young daughter with a bow and arrow have been scrapped. The female-powered scene in which characters played by Larson, Gwyneth Paltrow, Tessa Thompson, Pom Klementieff, and more band together to save Tom Holland’s Spider-Man has also been deleted.

The “Endgame” edit brings to mind a similarly misogynistic cut of “Star Wars: The Last Jedi” that found its way online in January 2018, shortly after the Christmas theatrical release of the Lucasfilm tentpole. The “Star Wars” cut got rid of all the female characters in the Rian Johnson-directed sequel, including Daisy Ridley’s main protagonist Rey. Considering female characters have become a dominant force in the “Star Wars” franchise (other major “Last Jedi” women include Kelly Marie Tran’s Rose, Laura Dern’s Amilyn Holdo, and Carrie Fisher’s Leia), all that was left in the sexist “Star Wars” edit was 46 minutes of the 152-minute feature. By removing all the women, the trolls only stressed further just how essential the women are.

Just think about “Avengers: Endgame” without Larson’s Captain Marvel. The superhero is not necessarily a huge part of the blockbuster, primarily serving the narrative as a deus ex machina to get certain characters out of trouble, but without her the MCU’s most important male character, Tony Stark/Iron Man, dies in the first 10 minutes. Let’s not forget it’s Captain Marvel who finds Tony’s stranded spaceship and returns it safely to earth. These opening scenes also feature Karen Gillan’s Nebula, who tries to nurse Tony as best she can and prevent him from dying. The opening moments of “Endgame” prove just how far the MCU has come in terms of female representation. Without Captain Marvel, Tony just magically reappears on earth in way that makes absolutely no sense (even if using Captain Marvel to solve the problem is the easy workaround).

The same can be said for Spider-Man when he is saved by the majority of female superheroes in the MCU. The moment proved far too pandering for many critics, but without it the entire momentum of the “Endgame” climax comes to a screeching halt. Love the moment or hate it, it’s undeniably a foundation to the film’s pacing and can’t just be removed without throwing off continuity. Here is another instance where a male character gets saved by women, so the only thing removing the female superheroes achieves is creating confusion.

There’s also Scarlett Johansson’s Black Widow, who is arguably the third most important character in “Endgame” after Tony Stark and Steve Rogers. Black Widow’s story arc is an emotional centerpiece of the film, culminating in her ultimate sacrifice to protect the surrogate family she grew to love deeply. Removing Black Widow from “Endgame” robs the film and the entire MCU of one of its strongest character arcs.

The bottom line is that the more the MCU and the “Star Wars” movies have embraced female representation, the more impossible it is to edit women out of the narrative. Internet trolls have the capability to create fan edits of their choosing, but all removing female characters does is reinforce just how integral those female characters are to their respective franchises. Trolls may think these fan edits are clever, but the real joke is on them.