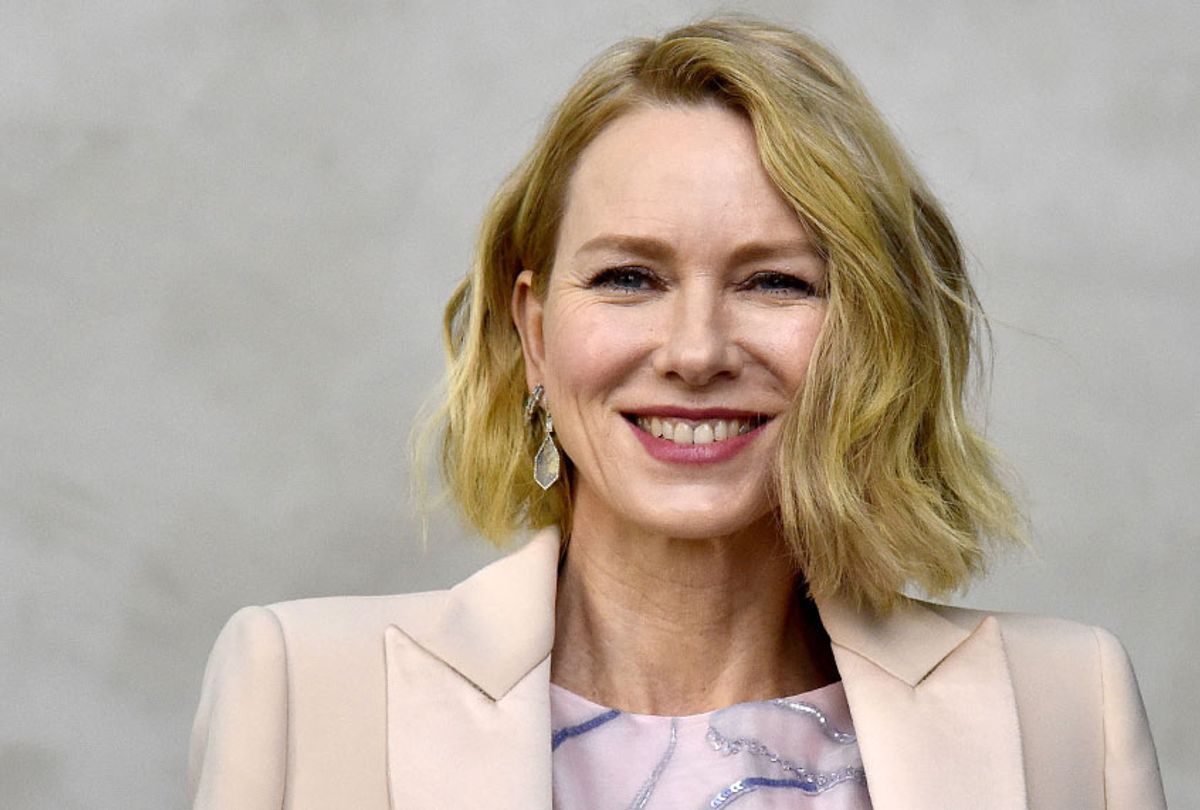 Many “Game of Thrones” fans were outraged over how the HBO fantasy series came to an end, but Naomi Watts assures that won’t be the case with the upcoming “Thrones” prequel series. Speaking about the secretive prequel for the first time during an interview with the Associated Press (see video below), the Oscar-nominated actor said “fans won’t be let down” by what George R.R. Martin and showrunner Jane Goldman have planned.

“It makes me very excited, yeah, goosebumps all over,” Watts said of the prequel series. “It is intimidating. It’s very exciting. And yes, having just come off the last series, where the world was blowing up over it. Everything was ‘Game of Thrones’ related. All the advertising on TV, every article — everyone’s jumping on that bandwagon. So, it is scary.”

Watts added, “Hopefully those fans come along and get to find something new and interesting in this world as well. I think they won’t be let down. It’s a great team of people they’ve put together.”

Per HBO’s early synopsis, the “Thrones” prequel “chronicles the world’s descent from the Golden Age of Heroes into its darkest hour. And only one thing is for sure: from the horrifying secrets of Westeros’ history to the true origin of the white walkers, the mysteries of the East to the Starks of legend…it’s not the story we think we know.”

The prequel is set thousands of years before the events of “Game of Thrones,” which ran for eight seasons on HBO. Watts’ characters does not have a name, although it has been confirmed she is playing a “charismatic socialite hiding a dark secret.” Watts’ co-stars include  Miranda Richardson, Jamie Campbell Bower, Josh Whitehouse, Alex Sharp, and Naomi Ackie.