The paradox of global warming and colder winters

How to explain this to a climate change denier: Winters are colder — because the planet is heating up. 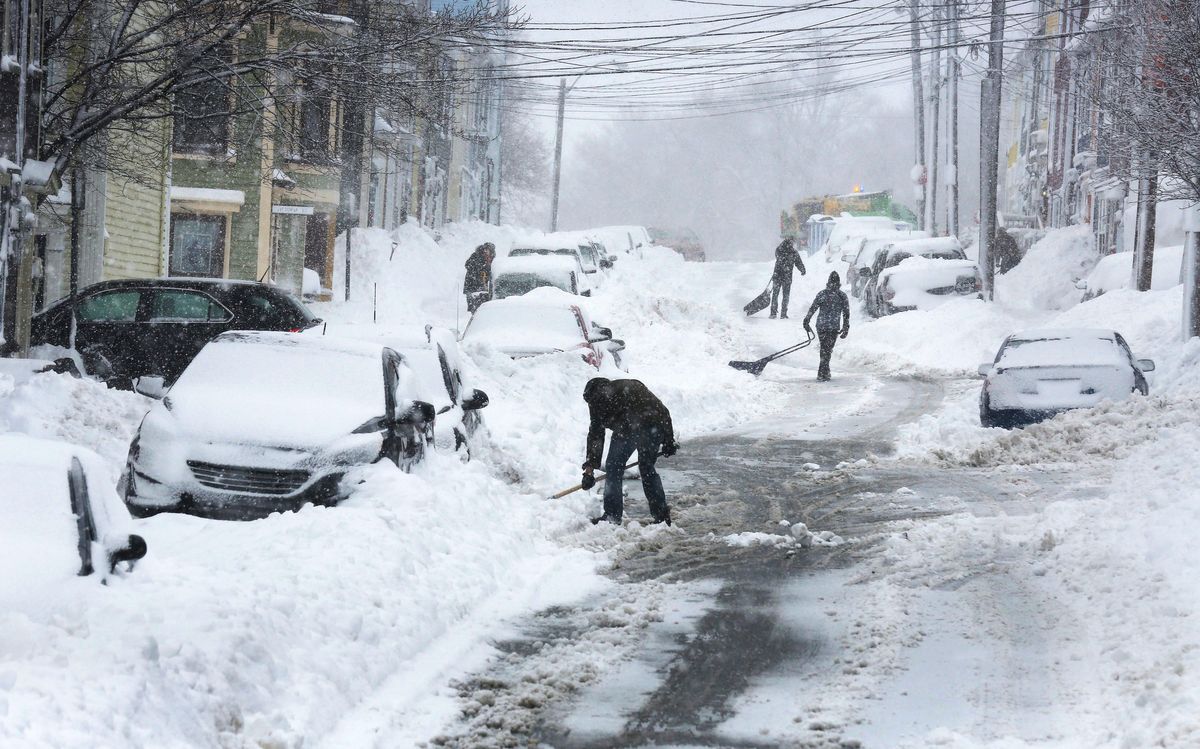 Last year was the fourth hottest year on record, globally.

The Arctic is heating up twice as fast as the rest of the world. Because of the warm air above, the Arctic sea ice melts, turning its surface from one that reflects to one that absorbs solar energy, warming up the water even more. Without the ice cover, water evaporates, contributing to greenhouse gases. A vicious circle.

And the levels of carbon dioxide — the greenhouse gas considered most responsible for global warming — have reached 415 PPM (parts per million), the highest they have ever been in human history.

But will all of this disastrous news make global warming and climate change more difficult to deny? Probably not, because when winter comes, it may be colder than ever, and last longer.

And try to explain this to the denier: the winters are colder — because the planet is heating up.

Here is a video that will show you just how that happens, as well as a lot of other amazing things about our planet.