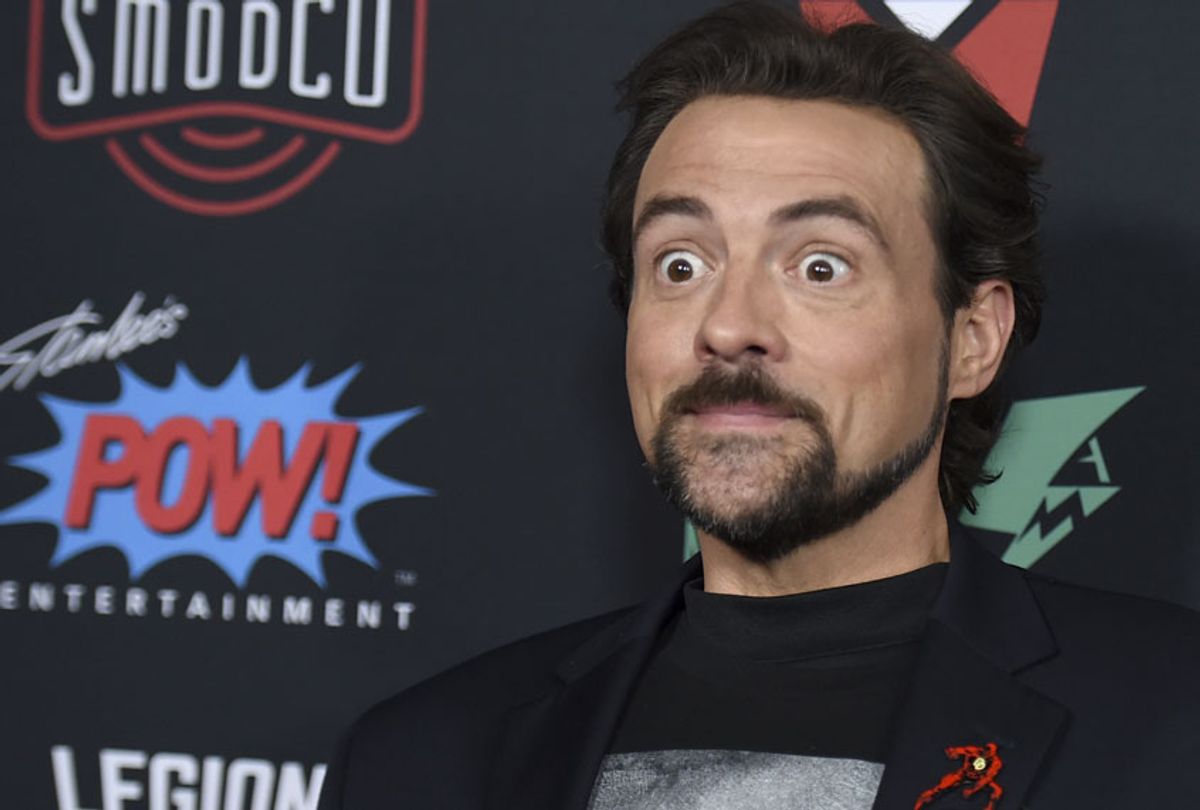 Kevin Smith knows some people think his movies “went to shit” over the last decade. The writer-director was one of the success stories of the 1990s American indie film boom thanks to his debut “Clerks” and follow-up efforts “Mallrats,” “Chasing Amy,” and “Dogma.” As of late, Smith is more of a critical punching bad than a pioneering indie filmmaker. The director’s last release, “Yoga Hosers,” was widely panned by critics and bombed at the box office. And yet, Smith refuses to look at the glass half empty.

“People tell me the quality of my flicks went to shit when I got married and had a kid,” Smith recently told his critics on social media. “If so, it was a fair trade: whatever ailed me as a piss-&-vinegar 20-something was gone, replaced by joy and contentment. Great art comes from pain — so maybe happy people don’t make great art.”

Prior to “Yoga Hosers,” Smith directed “Tusk” and “Red State.” He’s spent most of 2019 in production on “Jay and Silent Bob Reboot,” the upcoming comedy sequel to 2001’s “Jay and Silent Bob Strike Back” that finds Smith and Jason Mewes reprising their eponymous roles. The characters have been a lynchpin of Smith’s career dating back to “Clerks,” which means the upcoming “Reboot” something of a career-encompassing effort for the writer-director.

Saban Films has picked up U.S. rights to “Jay and Silent Bob Reboot” but a release date has not been announced. Smith is expected to bring some news about the movie to San Diego Comic-Con next month. The supporting cast includes Shannon Elizabeth, Jason Lee, Brian O’Halloran, and Smith’s daughter, Harley Quinn Smith. In keeping with the film’s title, Smith has teased the movie will be “literally the same fucking movie all over again,” referring to 2001’s “Strike Back.”

Read more IndieWire: Kevin Smith Teases 'Huge' Project: 'It's the Most Massive IP I've Ever Been Allowed to Play With'