"Orange Is the New Black" trailer: Season 7 says goodbye, inside and outside of prison

With 1 of the group living life away from the rest, the original Litchfield crew has to find a way to say farewell 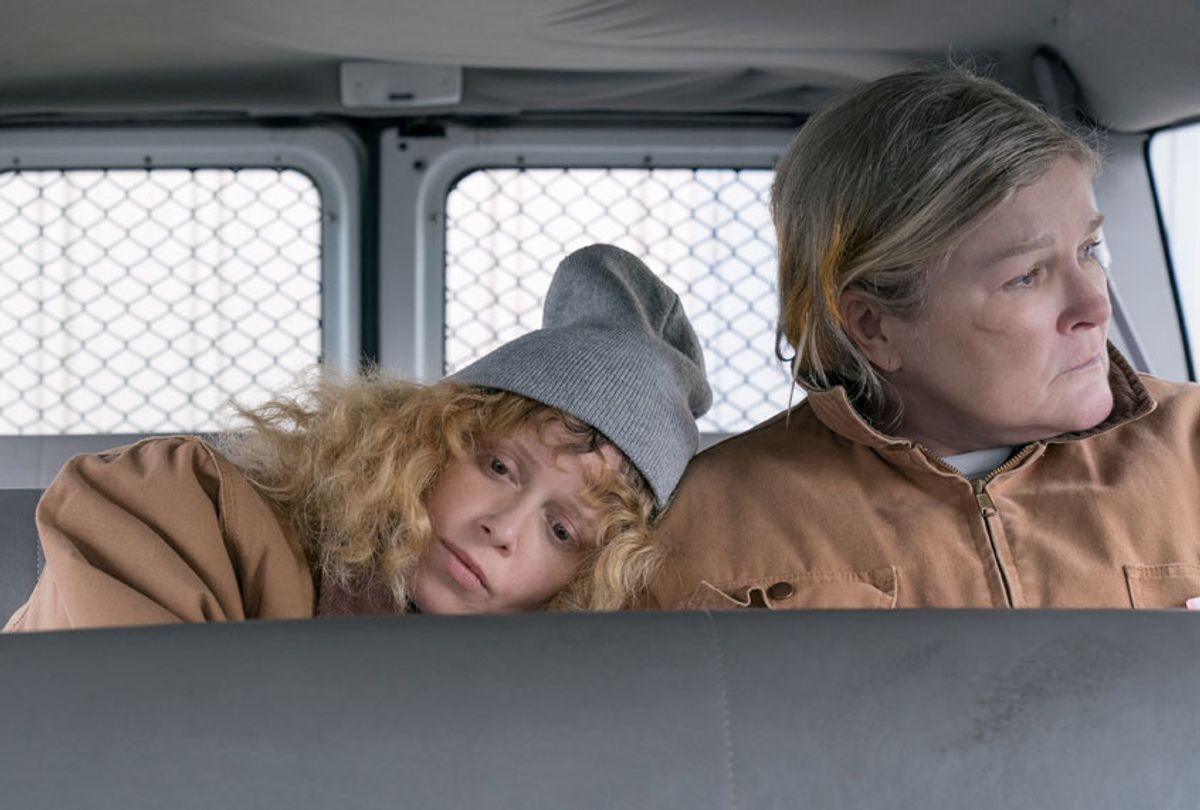 A lot has changed in seven years. When “Orange is the New Black” first premiered on Netflix, the streaming service was still in the infancy of its eventual programming empire.

Now, as the show is set to debut its final episodes, the group of women who were first brought together within the walls of Litchfield now find themselves drifting apart in more ways than one. Most notably, Piper (Taylor Schilling) is working to adjust to post-prison life, both inside of a cubicle and literally out in the wilderness.

This first extended glimpse at the new season also shows a reunion of sorts with Alex (Laura Prepon), who is still serving her own sentence. There are plenty of other outside developments still affecting the rest of the women inside. Taystee (Danielle Brooks) is grappling with the aftermath of being charged and convicted for Piscatella’s death. And the show will continue to look at the prison staff, including the unlikely warden couple of Caputo (Nick Sandow) and Figueroa (Alysia Reiner).

Uzo Aduba, Kate Mulgrew, and returning Netflix star Natasha Lyonne are all coming back for the final season, as previewed in an emotional farewell Twitter video last fall. When the show revealed that it would not be returning for another season, series creator Jenji Kohan said: “After seven seasons, it’s time to be released from prison. I will miss all the badass ladies of Litchfield and the incredible crew we’ve worked with. My heart is orange but fade to black.”

Watch the full trailer for the season (including some questionable outdoor activity choices) below:

Read more IndieWire: 'Spider-Man: Into the Spider-Verse': Here's the Tom Holland-Peter Parker Scene That Got Cut

“Orange is the New Black” Season 7 premieres July 26 on Netflix.