George R.R. Martin says the "Internet is toxic" in aftermath of "Game of Thrones" season 8 outrage 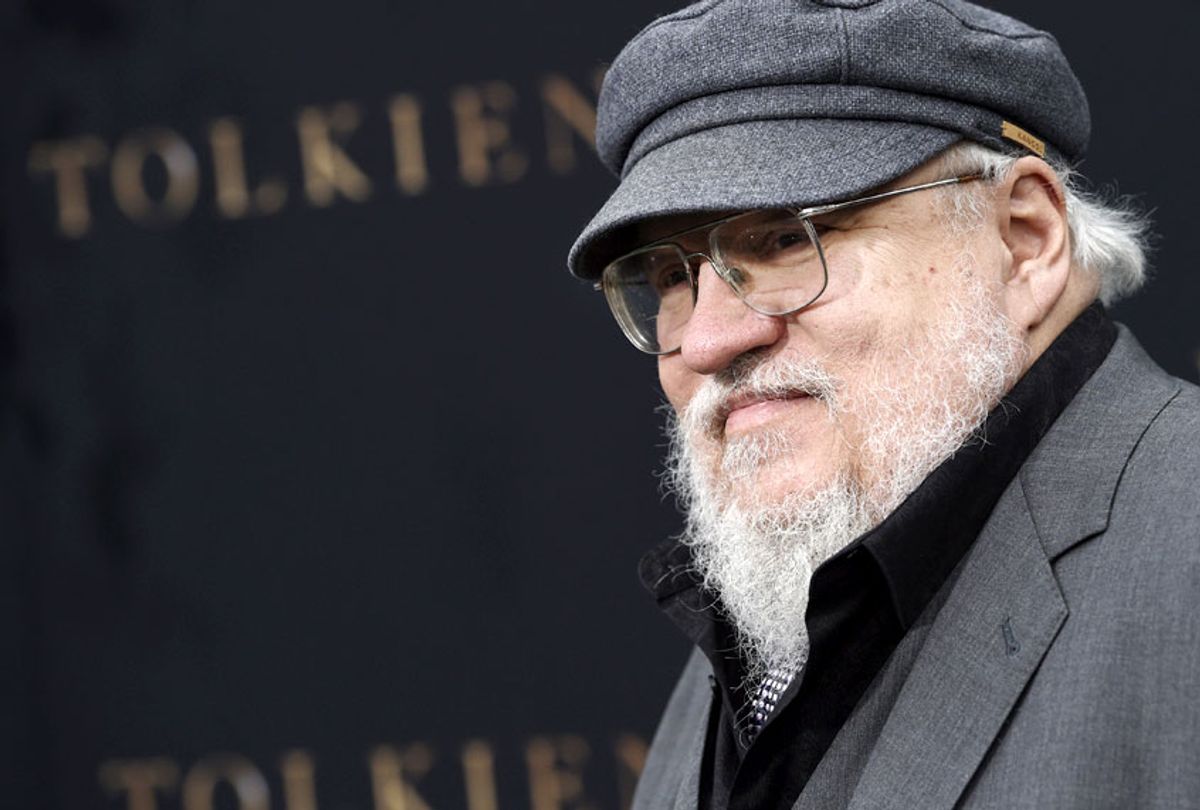 George R.R. Martin saw firsthand the fury of the internet during the final season of “Game of Thrones.” The six-episode Season 8 divided television viewers like no series in recent memory thanks to polarizing storytelling decisions. The outage was so inescapable that an online petition to remake Season 8 went viral with over 1.5 million signatures. During a recent appearance on Leonard Maltin’s movie podcast, recorded weeks after “Thrones” wrapped its run, Martin said he’s never seen anything like the “madness” that runs across the internet.

“The Internet is toxic in a way that old fanzine culture and fandoms  — comics fans, science fiction fans — in those days, was not,” Martin said. “There were disagreements. There were feuds, but nothing like the madness that you see on the internet.”

Martin has yet to share what he thought of the final “Thrones” episodes. In a post published on his blog after the show’s series finale aired, Martin tried to calm down the backlash by saying not everything that went down on the HBO series would be similar to what he’s planning for his unreleased next two “Thrones” novels.

In addition to writing the next two “Thrones” books, Martin is also producing a “Game of Thrones” prequel series with showrunner Jane Goldman. The pilot episode is now in production. Even if the show ends up being a critical and commercial hit, Martin told Leonard Maltin he is fully aware that nothing he ever does will ever match the heights of “Thrones.”

“The scale of ‘Game of Thrones’s’ success has — reaching all over the world and invading the culture to [such an extent] — it’s not something anyone could ever anticipate, not something I expect to ever experience again,” Martin said.