There's only one statue of a woman in Central Park at the moment, but it happens to be the fictional Alice 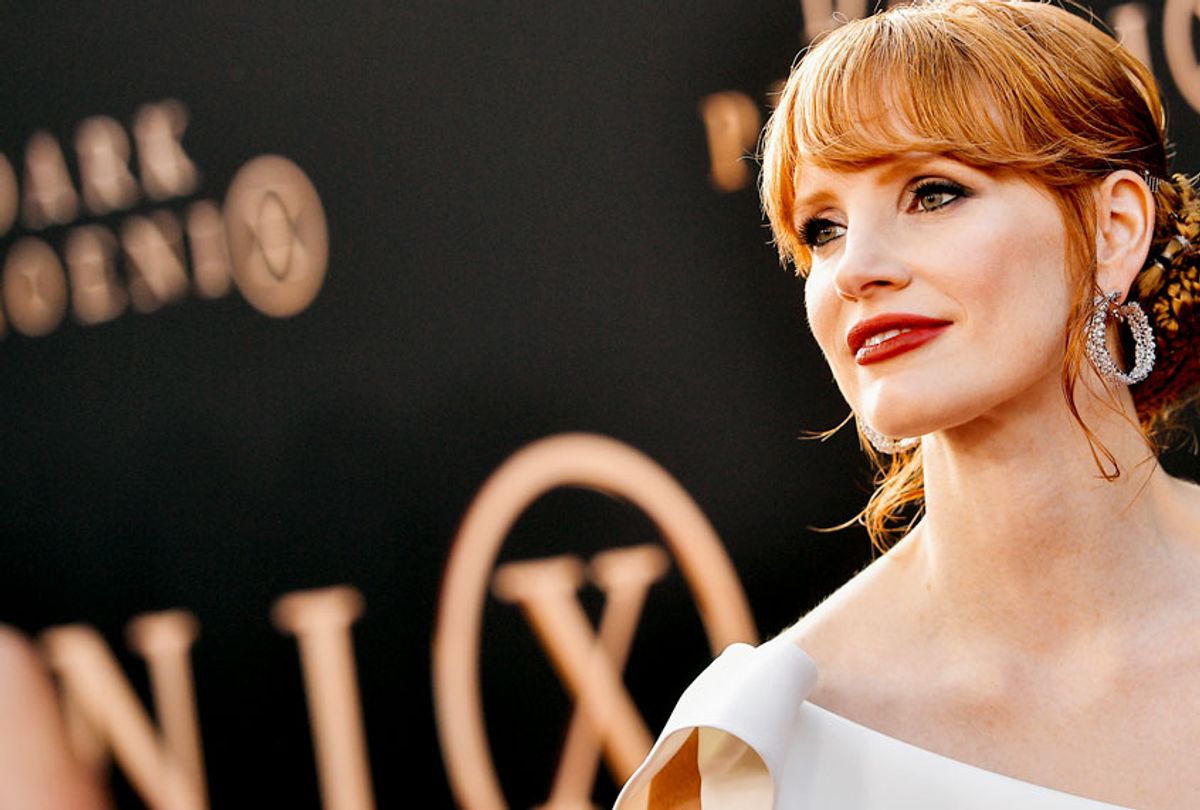 Jessica Chastain has a question for New York City mayor Bill de Blasio and New York governor Andrew Cuomo: Where are all the statues of women in Central Park? In a viral video posted to her Twitter page, the Oscar-nominated actress goes hunting in Central Park to find a statue of a woman but comes up hilariously and horrifyingly short.

Here are just some of the statues Chastain discovers in Central Park: The poet Fitz-Green Halleck, writer Friedrich Schiller, composer Victor Herbert, a group of hawks eating a ram, and an oversized wolf. Yes, the number of animal statues is far greater than the number of women statues.

In fact, there is only one statue of a woman in Central Park and that’s Alice of Lewis Carroll’s “Alice in Wonderland.” As Chastain observes, the one woman statue is of “a fictional character that a man wrote.” The actress then offers her own suggestion: “Oprah Winfrey needs a statue in Central Park.”

Fortunately, change is coming to Central Park in the near future. News broke last month Central Park would finally be erecting its first statue of real women Susan B. Anthony and Elizabeth Cady Stanton. The joint statue will be a tribute to the suffragists who led one of the biggest nonviolent revolutions in the history. The statue is going to be added in 2020 to Central Park’s Literary Walk, located from 66th to 72nd Street. The unveiling will mark the centennial of the ratification of the 19th Amendment to the U.S. Constitution, which gave women the right to vote.

Read more IndieWire: Jessica Chastain Calls Out 'Game of Thrones' For Using Rape As a Tool to Empower Sansa Stark

Chastain’s Central Park video arrived just a few weeks after the opening of the “X-Men” movie “Dark Phoenix.” The actress starred as the villainous Vuk in the superhero film, which earned negative reviews and bombed at the box office. Luckily, Chastain will have no problem bouncing back as one of the leads in Warner Bros. horror sequel “It: Chapter Two,” opening in theaters nationwide September 6. Chastain also has the spy movie “355” now in production and is set to star in action thriller “Eve” and Netflix video game adaptation “The Division.”