Daisy Ridley: It's fair for "Star Wars" fans to be angry with "The Last Jedi" 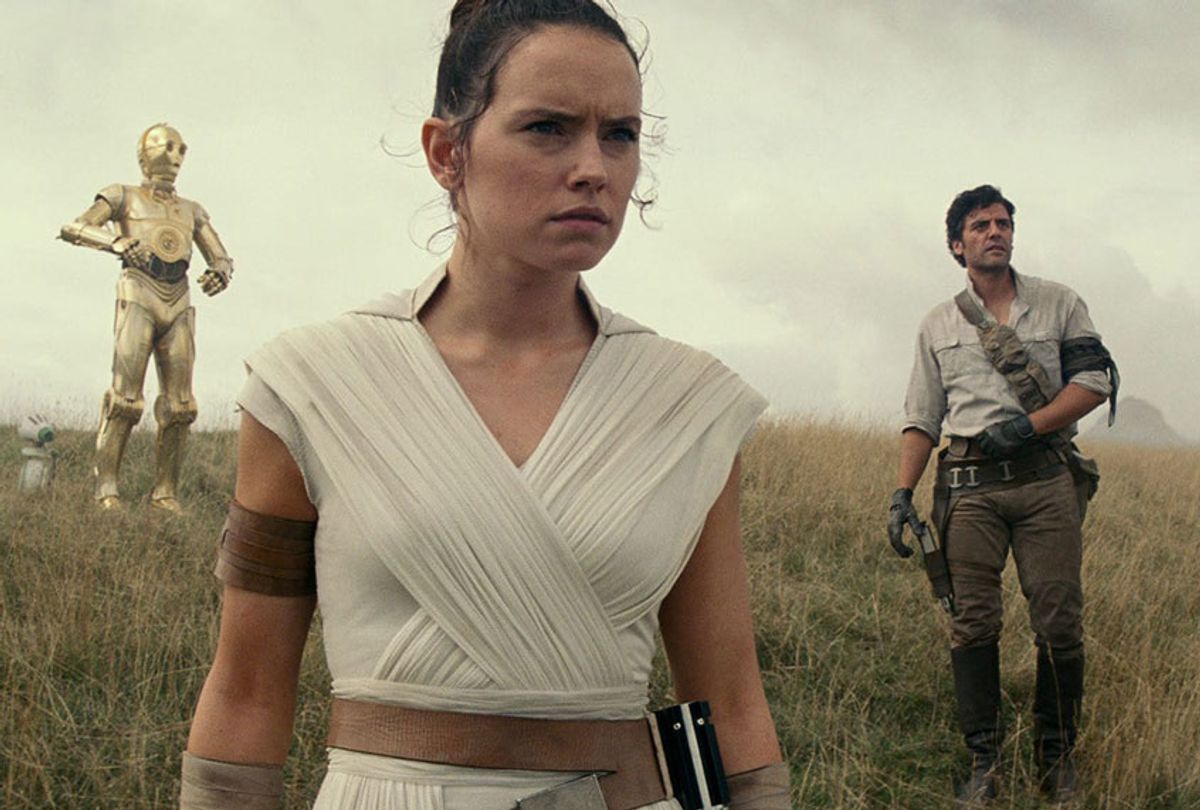 The backlash against “Star Wars: The Last Jedi” continues to be a major talking point for the franchise’s cast a year and a half after the release of the Rian Johnson-directed sequel. The latest reaction comes from Daisy Ridley in an interview with USA Today.

Ridley, whose casting in the lead role of Rey has sparked outrage from the misogynistic corners of “Star Wars” fandom, says she was not surprised “The Last Jedi” proved so divisive with diehard fans. Johnson upended several major storylines J.J. Abrams set up in “The Force Awakens” (goodbye, Snoke), leaving fan theories in the dust.

“It’s just a different thing. Everyone’s going to have an opinion now anyway on the internet, but I also think it’s fair,” Ridley said. “If people hold something incredibly dear and think they know how it should be and it’s not like that, it’s fair for people to think they were done wrong. It doesn’t mean they were — ultimately, Rian’s a filmmaker and one person can’t dictate how a film is supposed to be — but freedom of expression, sure.”

Read more IndieWire: Of Course Carrie Fisher Is Cursing at Daisy Ridley in This 'Star Wars: The Rise of Skywalker' Shot

One of the biggest “Last Jedi” surprises was the reveal that Rey’s parents were nobodies. As Kylo Ren (Adam Driver) tells Rey, her parents were “filthy junk traders who sold you off for drinking money.” Many fans expected Rey’s parents to be of significance to the “Star Wars” franchise, but Johnson shattered those expectations.

Abrams has said the upcoming trilogy-ender “The Rise of Skywalker” will bring the mystery of Rey’s parents to an end (“I will say there is more to the story [of Rey’s parentage] than you’ve seen,” he told “Good Morning America”), which has led some people to think he is going to retcon Johnson’s reveal. Ridley won’t spoil what’s in store.

“At the end of the film, you do know what the dealio is,” Ridley said about Rey’s parents.

As for what fans should expect from “The Rise of Skywalker,” Ridley added, “Genre-wise, it’s different from the other two, which will become clear when the film comes out. It’s quite emotional. There’s a different drive than the previous two films, but there’s a lot of fun. I really missed John [Boyega] during the last one, but we’re back together and now Oscar [Isaac] is part of it. To me, it felt like kids going on an adventure.”