For the first time, researchers use gene editing to cure mice of HIV 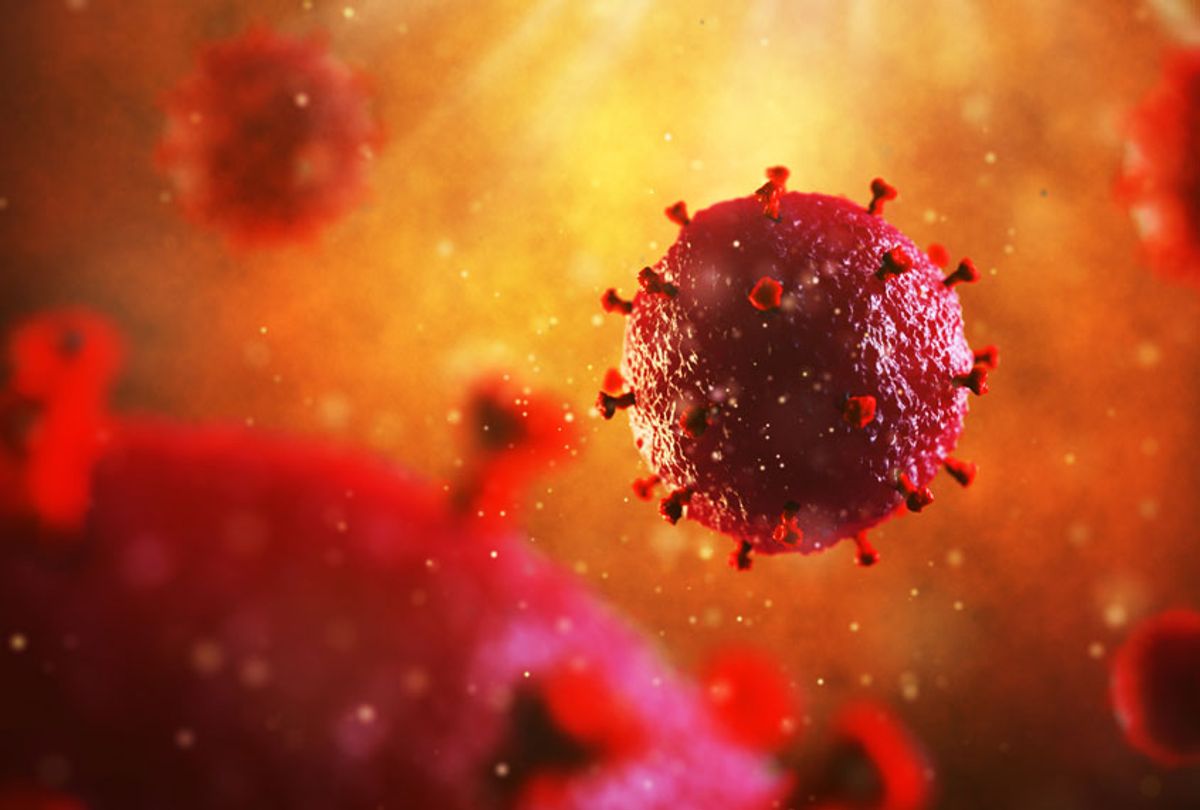 For the first time in history, researchers have successfully eliminated HIV from infected mice DNA. In a study published on Tuesday in Nature Communications, researchers reported a potential new way to cure HIV, a disease that affects an estimated 1.1 million people in the United States.

HIV is a virus that attacks the body’s immune system. This can make a person more susceptible to becoming sick, and when it goes untreated, HIV can turn into AIDS. Fortunately, life expectancy for those living with AIDS has greatly improved over the last two decades thanks to antiretroviral treatment, which can suppress HIV effectively — though the best way to cure HIV would be to eliminate the virus from a person's body and genes altogether.

"While ART has transformed HIV-1 infection into a chronic treatable disease, virus persists in tissues that include the gut, lymph nodes, brain, spleen amongst other sites. The inability of ART to eliminate virus in these tissue sanctuaries remains the major obstacle towards a disease cure," the study's authors explained.

Scientists at Temple University and the University of Nebraska Medical Center used a combination of CRISPR gene-editing technology and a therapeutic treatment called long-acting slow-effective release antiviral therapy (or "LASER ART" for short) to remove HIV DNA from the genomes of animals. CRISPR-Cas9 is a gene editing tool that’s been hailed as a breakthrough technology, as it has the potential of curing genetic diseases. Specifically, CRISPR theoretically gives scientists the capability to change the DNA of an organism, an ultimate goal of medical research for decades. LASER ART was used to keep replication of the virus at low levels for an extended period of time.

“We think this study is a major breakthrough because it for the first time demonstrates after 40 years of the AIDS epidemic that the HIV disease is a curable disease,” said the study's co-author Dr. Kamel Khalili, chair of the department of neuroscience and director of the Center for Neurovirology and the Comprehensive NeuroAIDS Center at Temple University.

From the 21 mice who were tested with the method, nine did not see the virus return. The results show changing the infected organism's genes could be the answer to a cure.

“Over the years, we have looked at HIV as an infectious disease. But once it gets into the cell, it’s no longer an infectious disease but becomes a genetic disease, because the viral genome is incorporated into the host genome,” Khalili said. “In order to cure the disease, we need a genetic strategy. Gene editing gives us the opportunity to eliminate viral DNA from host chromosomes without hurting the host genome.”

Khalili added: “We’re pretty confident with the outcome and very pleased to see that in small animals, using the technology and method we developed, one can achieve what we call a sterilizing cure, or elimination of the virus."

The CRISPR-LASER ART combination is now being testing on non-human primates.