Back in 2013, Katzenberg was hoping to execute his Quibi idea for short-form media by extending "Breaking Bad" 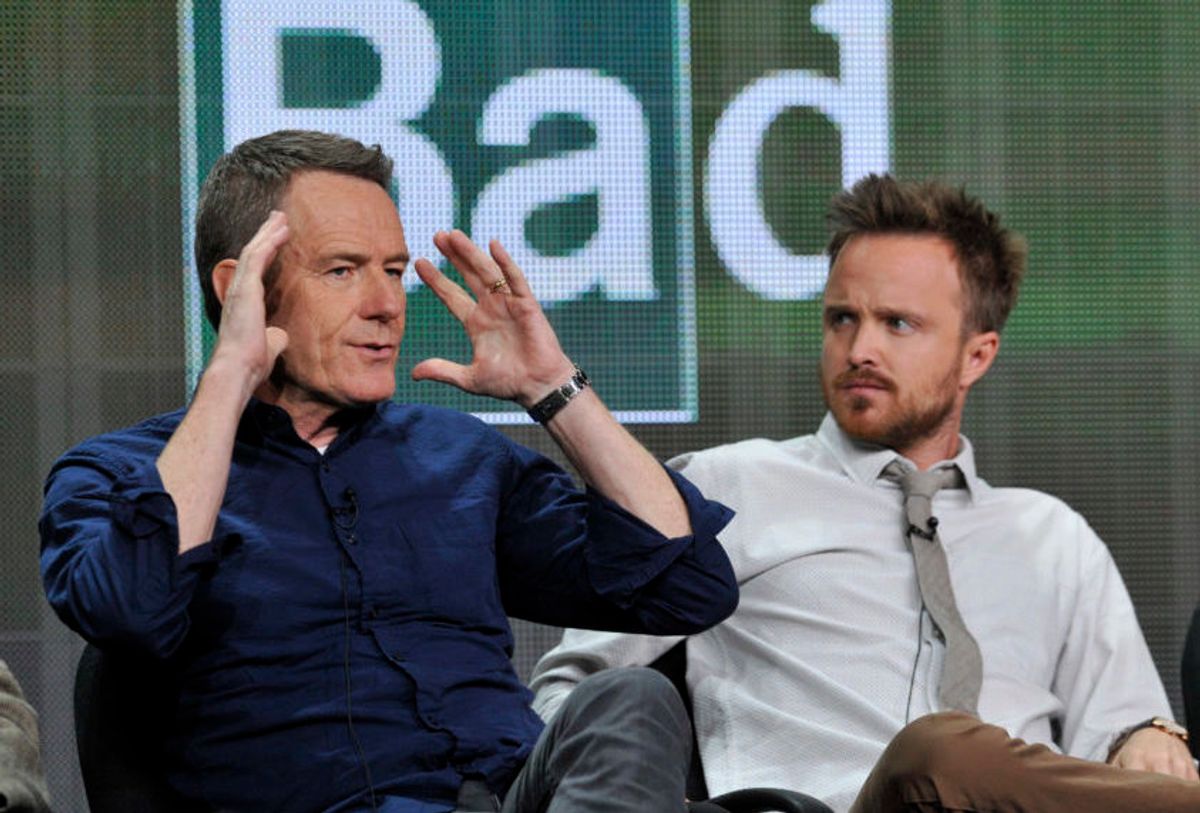 Jeffrey Katzenberg, co-founder of DreamWorks and the former chairman of Walt Disney Studios, had a radical idea for the final season of “Breaking Bad.” The New York Times carpetbagger Kyle Buchanan shared on social media some outtake quotes from his interview with Katzenberg in which the film executive reveals he once offered the team behind “Breaking Bad” a whopping $75 million to produce three additional episodes of the series.

“I met with them maybe four or five months before the final season aired,” Katzenberg said. “I made a proposal to them that I would buy from them three additional episodes of ‘Breaking Bad’ for $25 million an episode. At the time, they were producing these shows for $3.5 million an episode, so to literally buy three new episodes for that amount of money meant they would have made more profit from the purchase of those three episodes than they’d made from five years.”

Katzenberg’s plan for the three episodes was not far off from what he’s now envisioning for his new short-form streaming platform Quibi. The executive wanted to break up each “Breaking Bad” episode into chapters that would each run 5 to 10 minutes long. One chapter would be released each day for a dollar. The “Breaking Bad” team turned down Katzenberg’s offer, mainly because the final episodes did not lend themselves to additional installments. (Just look at where Bryan Cranston’s Walter White ended up in the series finale.) Looking back, Katzenberg maintains releasing “Breaking Bad” episodes this way would’ve been a huge financial win.

“I was convinced there were 10 million people who would have paid a dollar a day for 30 days to do this, and it would have been of the great financial scores of all time,” Katzenberg told Buchanan. “I do want to say that if I had been even ten percent right, I would have made money! Someday, somebody’s going to do this. They’re going to make a ‘Star Wars” and say, “Hey, anybody want to see this? $25 on demand.’ And 500 million people are going to watch it, and it’ll be the biggest box office score of all time!”

Read more IndieWire: Upcoming Steven Spielberg Series on Quibi Can Only Be Watched at Night

On Katzenberg’s streaming platform Quibi, shows will be released in short-form chunks similar to his idea for “Breaking Bad.” The service debuts in April 2020.