Rising rapper Megan Thee Stallion has a message for her listeners this summer: It's going to be a Hot Girl Summer 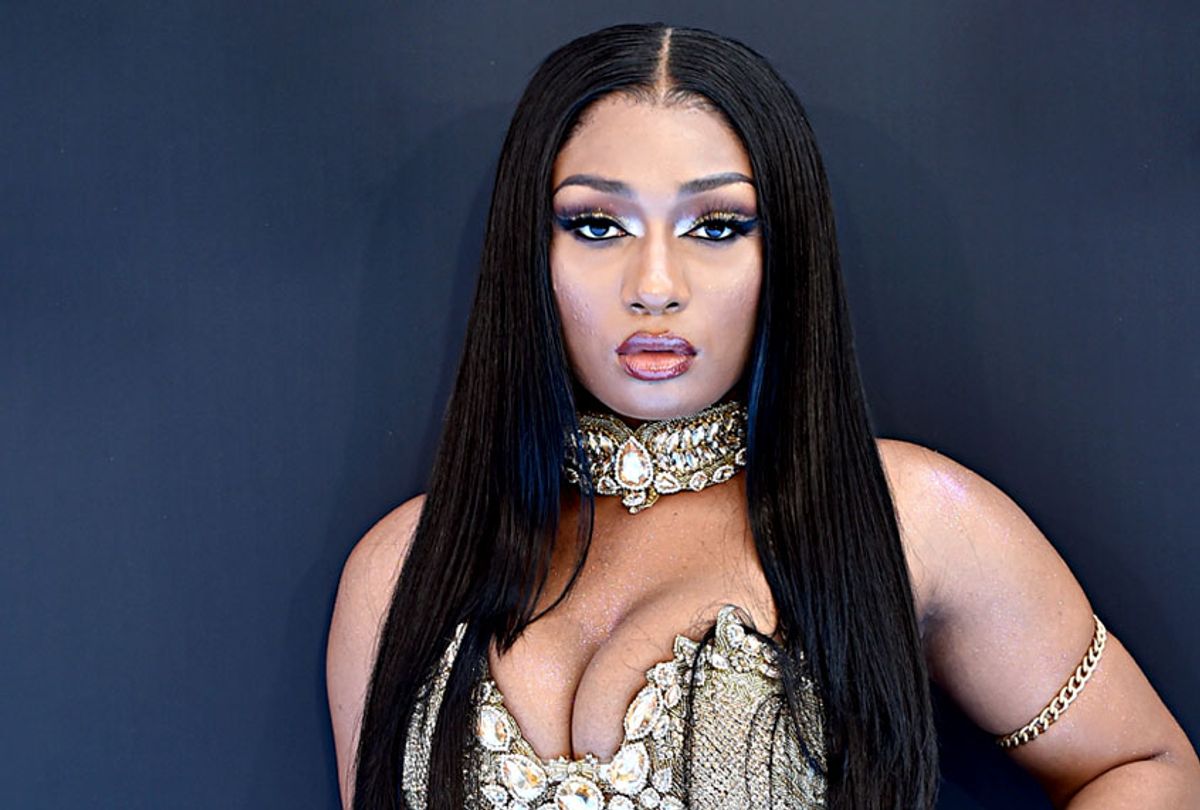 Whether you’ve seen the slogan bouncing around the Internet or not, it should be publicly known that this summer is officially a Hot Girl Summer.

The expression, coined by rising rapper Megan Thee Stallion, is a call to action that was first announced to her adoring fans (known as Megan’s “hotties”) on May 17 with the release of her latest album “Fever.” Her message is simple: It is time for everyone — especially women — to take charge of their lives, repossess their positivity and ambition, and do whatever makes them feel empowered.

But much like her music, Megan Thee Stallion’s Hot Girl lifestyle is far more complex than it appears.

The Houston native first entered the Billboard 100 with a song off last year’s “Tina Snow” titled “Big Ole Freak” — a song that has become the quintessential symbol of the Hot Girl and Megan Thee Stallion brands. The lyrics are unapologetically sex positive, with mouthfuls of bars like “Feet on the bed, I'll f**k him up in the head / Suck it, then look in his eyes / Then, the next day, I might leave him on read” and “Come in the room and I’m givin’ commands / I am the captain and he the lieutenant / I need that neck like a muhf**kin pendant.”

Obviously, her lyrics are blunt. Unlike some of her counterparts, Megan refrains from talking about sex through metaphor and allegory. Rather, she describes sex the way she sees it, crafting a picture so vivid it leaves little to the imagination, all while somehow holding onto the listener’s attention. Her brutal honesty — which also carries over into her public persona — is one reason why she’s become a fascinating figure to follow. The agency with which she delivers her rhymes is another. And then there’s her undeniable skills: One listen to her rapping over the contradictory slow-paced sample from the 1992 R&B hit “Is It Love This Time?” is enough to hook any casual hip hop listener.

In an interview with The Mad Hatta Morning Show, Megan Thee Stallion described “Big Ole Freak” as being “about me being confident in my sexuality, and other women not being scared of being confident.” This is also made clear in the song’s music video, with its all-women cast:

On the surface, “Big Ole Freak” might be exploring how to physically pleasure a male partner, but it actually revels in the idea that female sexual pleasure starts and begins with the ability to harness one’s own self-confidence and agency — while refusing to rely on anyone else to have a good time.

But being a Hot Girl in a Megan Thee Stallion way takes more than just confidence and positivity. Megan herself is both a full-time rapper and student at Texas Southern University where she’s pursuing a degree in health administration with the hopes of someday opening assisted living facilities throughout Houston. Additionally, she is an outspoken environmentalist, organizing “Hottie Beach Cleanups” where she utilizes her platform to organize cleanups in places like Santa Monica Pier. Recently, she held her first “Cognac Queen Pageant” which awarded one winner, out of 2,000 applicants, scholarship money for their education. She plans on travelling to other cities to hold other scholarship “pageants.”

Above all, Megan is a hype man for other rising female rappers. She wants the sun to set on the age of women rappers pitted against one another and is using her voice to expedite the departure. When XXL Magazine announced that Megan Thee Stallion and two other female rappers would be members of their 2019 Freshman Class, she publicly celebrated her own accomplishment as much as that of her two female counterparts, Rico Nasty and Tierra Whack.

So, what does it mean to be a Hot Girl this summer?

In the word of Thee Stallion, it means to support others and give back to your community. It means to do whatever your heart desires. Above all, it means to stand in your power and stay confident.