The Oscar nominee says he has "zero regrets" about his decision 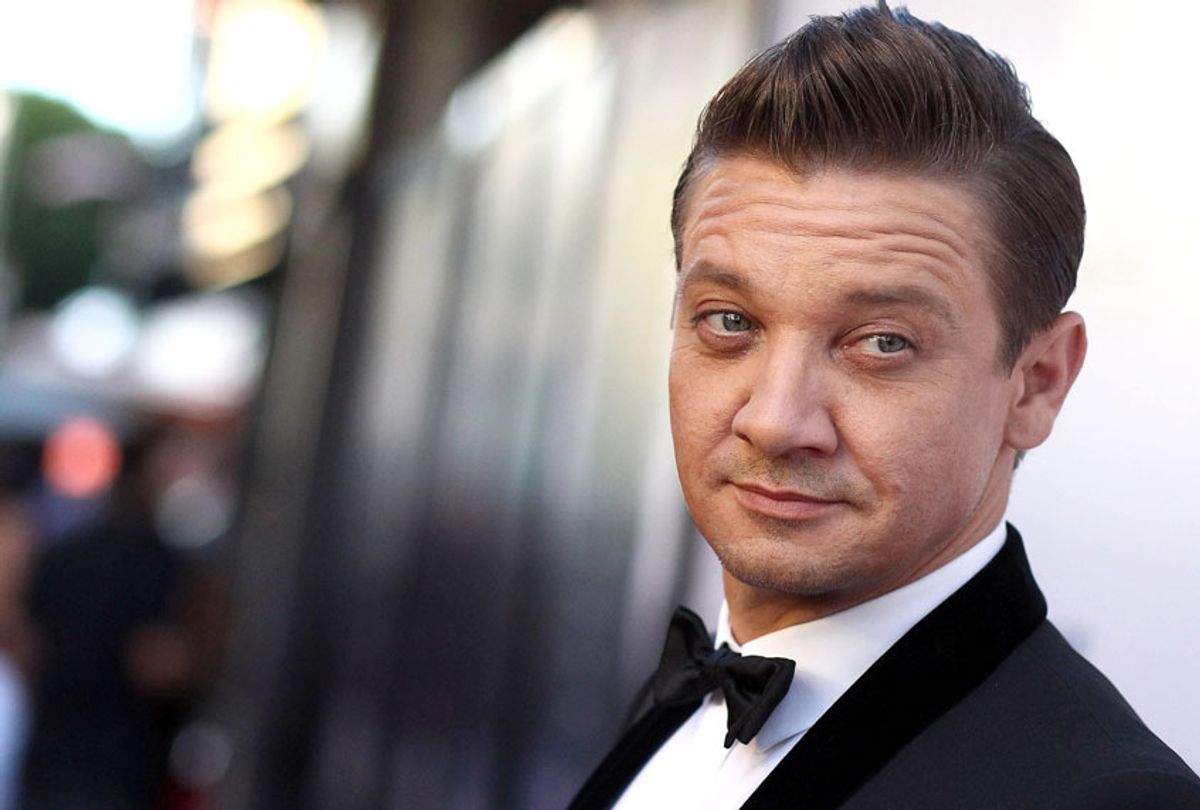 Jeremy Renner is known around the world for playing Hawkeye in the Marvel Cinematic Universe, but the actor says he could have played another iconic comic book character years before accepting the Marvel role. During an interview with fellow actor Justin Long on the “Life is Short” podcast (via Entertainment Weekly), Renner said he was offered the role of Hellboy in Guillermo del Toro’s 2004 adaptation for Columbia Pictures. The actor turned down the project because he just didn’t understand the character.

The decision isn’t one that haunts Renner. “There’s zero regrets, zero,” he said. “Most of the time it’s like, ‘Oh, I’m glad I didn’t do it,’ and it made sense to me. Not just Hellboy or whatever it was, and I’m not saying that it’s a good or bad movie, it’s not about that. I just wouldn’t have fit there.”

Del Toro ultimately cast Ron Perlman as Hellboy in what would become one of the actor’s signature roles. The filmmaker and Perlman made two “Hellboy” movies together. The sequel, “Hellboy II: The Golden Army,” was released in theaters in 2008. Despite not being huge box office hits, del Toro and Perlman’s “Hellboy” films were critically beloved and have garnered strong fan followings since their releases.

Lionsgate tried and failed to relaunch the “Hellboy” franchise earlier this year with a new film from “The Descent” director Neil Marshall and staring “Stranger Things” actor David Harbour in the title role. The film bombed with critics and at the box office and will not be getting a sequel.

As for Renner, he said connecting with a character is key and that’s why he didn’t star in “Hellboy” and ultimately found his way into the Marvel Cinematic Universe. “When they showed me my character, it’s like, ‘Oh, that’s great, it’s just a guy with no superpower — he’s just got a high skill set,'” Renner said of Hawkeye. “I can actually attach to that. I’d have passed on [the role of] Thor all day long — not that I’d ever be cast in that — but like, that kind of thing I’d be like, ‘I don’t know how to do that, I’m sorry.’”

Read more IndieWire: 'Stranger Things 3' Spoilers Review: We Need to Talk About Hopper (and That Ending)

Renner appeared as Hawkeye in this year’s record-breaking “Avengers: Endgame.” The future of the character in the MCU remains to be seen.