California legislators say yes to potential use of forestry offsets

Influenced by a ProPublica investigation, they emphasized the need for “vigorous and proactive monitoring." 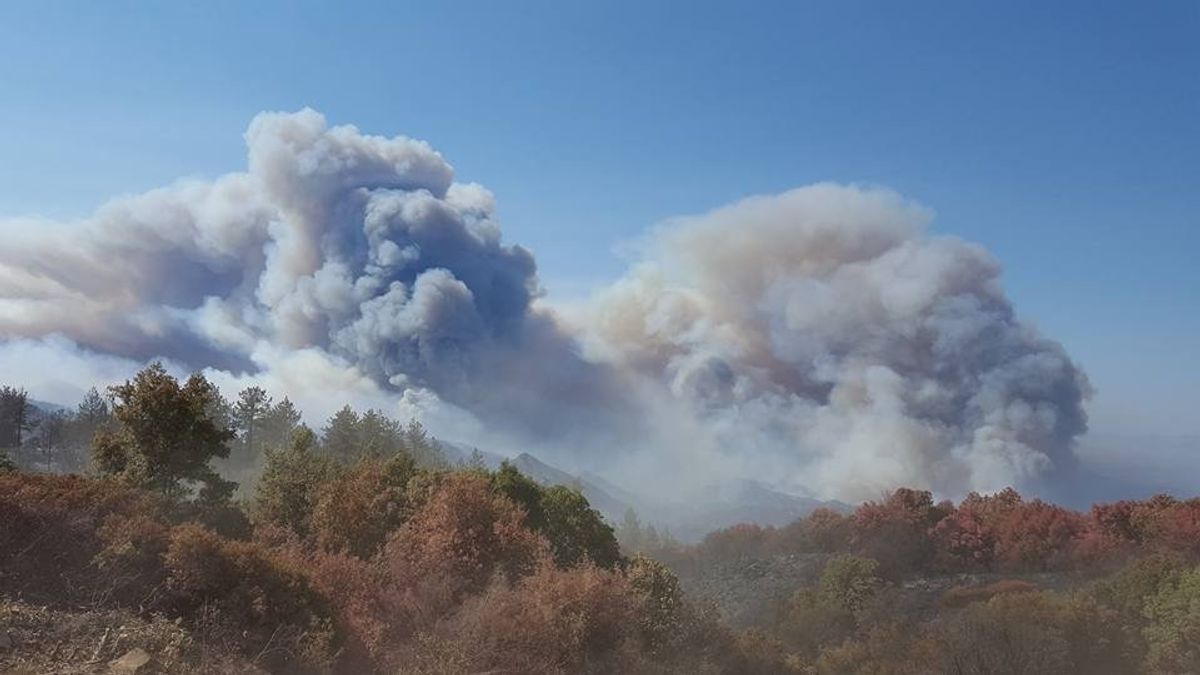 California legislators gave regulators at the state’s Air Resources Board approval to endorse a plan that could lead to the widespread use of forest preservation offsets, but not without committing to “vigorous and proactive monitoring,” a note of caution inspired, in part, by a recent ProPublica investigation that showed how these carbon credits have not provided the emissions cuts they promised.

In a letter from an ad-hoc workgroup to the board, four assembly members noted the scientific problems highlighted in the story, which make it hard to accurately quantify how much carbon is being offset by preserved forests.

The Tropical Forest Standard — a blueprint for how carbon offsets could be awarded for intercontinental programs — would raise the stakes for such projects, allowing them to be used to fulfill government mandates. Experts say other countries will adopt the standard if the California board votes to endorse it later this year.

The board began creating the standard 10 years ago, and legislators have recently become more involved. Last summer, Assembly Member Eduardo Garcia, an ex officio member of the board, visited Acre, Brazil, with the three other Democratic assembly members who signed the letter. The Brazillian state’s forest protection program is seen as a gold standard. The trip was organized and paid for by the Environmental Defense Fund, a supporter of the standard.

Then, after a contentious public hearing before the board last fall, Garcia took charge of a legislative process to review the standard. Some opponents expected public hearings. Instead, the legislators held three closed-door stakeholder meetings: one with opponents, one with supporters and a third with both sides present.

The most recent stakeholders meeting, in early June, occurred shortly after ProPublica’s story was published. “It did really reaffirm some of the concerns,” said Katie Valenzuela, Garcia’s capitol director.

The standard has split environmentalists, academics and human rights groups. Supporters say the sale of carbon credits could bring much-needed funds to protect tropical forests and help rural communities on the ground. Opponents say the inherent scientific uncertainties of quantifying carbon could give polluters a free pass to emit CO2 without cancelling out the corresponding amount.

“By endorsing the [Tropical Forest Standard], the Board is taking a position on an internationally-contested strategy, and as such must consciously and enthusiastically take on the responsibility of ensuring that our actions do not do further harm to our important, shared goals of preventing catastrophic climate change,” the legislators wrote, in a letter first obtained by Politico Pro and signed by assembly members Garcia, Richard Bloom, Ash Kalra and Eloise Reyes.

Kathleen McAfee, a professor of international relations at San Francisco State University, said she is glad the legislators recognize the plan is contentious. A longtime opponent of these types of offsets, McAfee said the letter puts the ultimate responsibility on the board for how governments around the world might use the standard to buy and sell forestry offsets.

Barbara Haya, a research fellow at the University of California, Berkeley, said the legislators gave the board an “impossible task.” The board “in no way has the long-established feet on the ground all over the world to be able to have the knowledge needed to monitor these programs.”

In the letter, the legislators said, “We know that California holds no diplomatic role with other states or countries to allow for formal enforcement, but think that we have access to the data and technology necessary to monitor the implementation of the [standard] in a way that would enable us to ‘sound the alarm’ if implementation goes awry.”

Haya said the board could use satellites to confirm whether the protected forest areas remain intact. But there are other challenges, such as leakage, where protecting one area leads to increased deforestation in another state or country, that is much harder to track. “To say that you can monitor these programs with satellite images flies in the face of all that has gone wrong with international aid in the past,” she said.

The world’s largest carbon offset program, the Clean Development Mechanism, was riddled with problems, Haya said. A 2016 study found 85% of the offsets had a low likelihood of creating real emissions reductions. Monitoring tropical forestry offsets is even harder than tracking the types of projects used in the CDM, she said.

Valenzuela said California has a responsibility to try to protect tropical forests. The state has limited powers to affect international climate plans, but this is something it can do, “as long as we keep a close eye.”

Supporters of the standard welcomed the legislators’ letter. “We commend the assembly members, led by Assembly Member Eduardo Garcia, for thoughtfully studying this issue and taking this truly significant step forward,” said a statement from Christina McCain, director for Latin America Climate at the Environmental Defense Fund. “The Standard will ensure forest carbon credits have high environmental integrity and robust social and environmental safeguards that are important for indigenous communities.”

Opponents want a public hearing at the legislature to discuss the issue.