Some birds will learn to dance without being taught: study 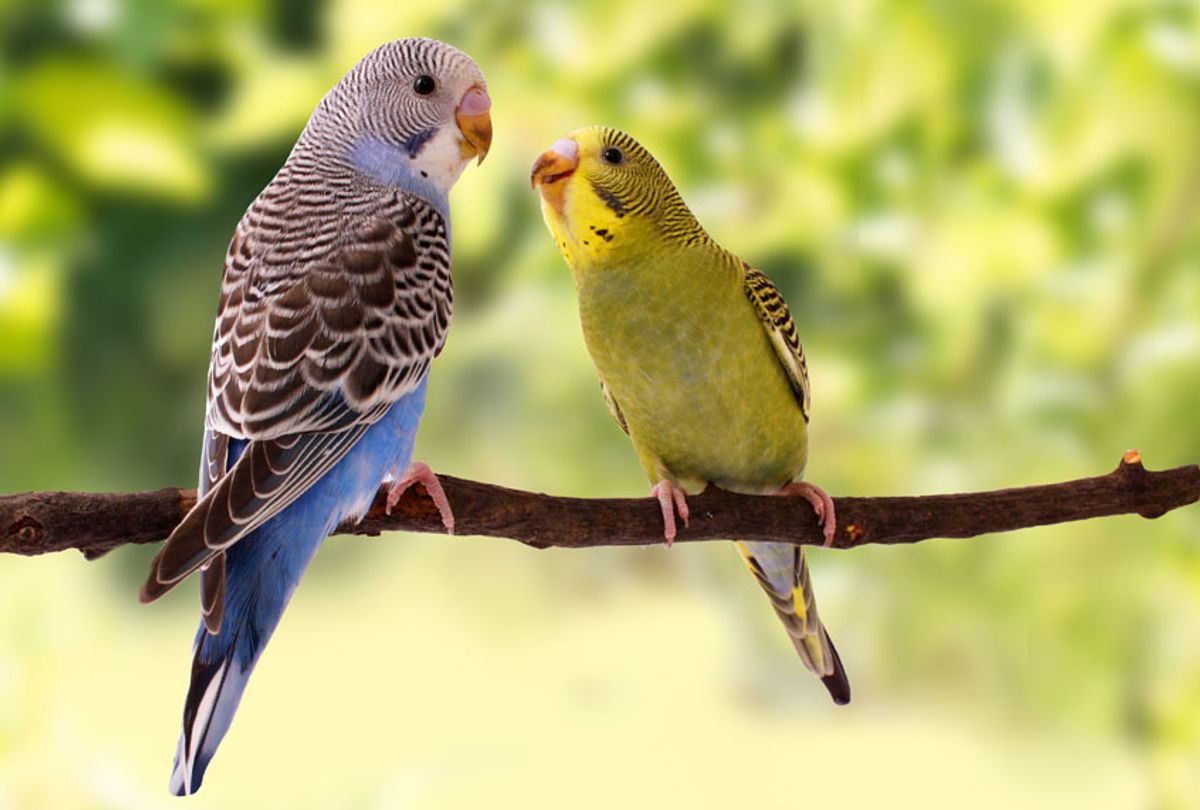 As a human, when a good song is on, it feels natural to want to move your body and dance. Dancing is one thing that separates humans from the rest of the animal kingdom — or so we thought. According to new research, parrots could be an anomaly.

Snowball, a sulphur-crested cockatoo, became a YouTube sensation nearly a decade ago for dancing to the Backstreet Boys' "Everybody." That viral video prompted the first study on Snowball in 2009. The study first concluded Snowball had an advanced musical beat perception.

Then, after the study, Snowball’s co-owner Irena Schulz contacted Aniruddh Patel, a psychologist at Tufts University and Harvard University, when she noticed Snowball had begun to explore new moves that he discovered himself — ones that he would break out in response to music, and which he had not been taught.

After studying his moves in more depth, Patel and his colleagues have concluded they have evidence to believe that parrots and humans share the capability to dance when the music calls them to.

According to the study, published this week in Current Biology, Snowball has 14 unique dance moves that are prompted by music. The study suggests some birds are capable of sophisticated cognitive control and a degree of creativity that is not seen in other species.

"What's most interesting to us is the sheer diversity of his movements to music," Patel said in a press release. To test whether or not Snowball could freely groove to the music with a variety of dance moves, the team filmed him to two different tempos: “Another One Bites the Dust" and "Girls Just Wanna Have Fun.” Each song played three times.

Schulz watched from the same room, and refrained from moving herself. She only gave Snowball verbal encouragement. According to the study, Snowball had 14 distinct dance moves, including a "headbang with lifted foot" and a parrot version of "voguing.”

These moves suggests breaking into dance to the beat of a song isn't only a human thing, specific to certain human cultures. It also suggests that birds possess the cognitive complexity to dance, perhaps more so than primates.

"Parrots are unusual because these complexities are coming together in their brains," Patel told CNN. "When these capacities come together, it leads to the impulse to dance."

Since Snowball is the first bird to be studied in this way, researchers don’t know if it extends to other parrot species.