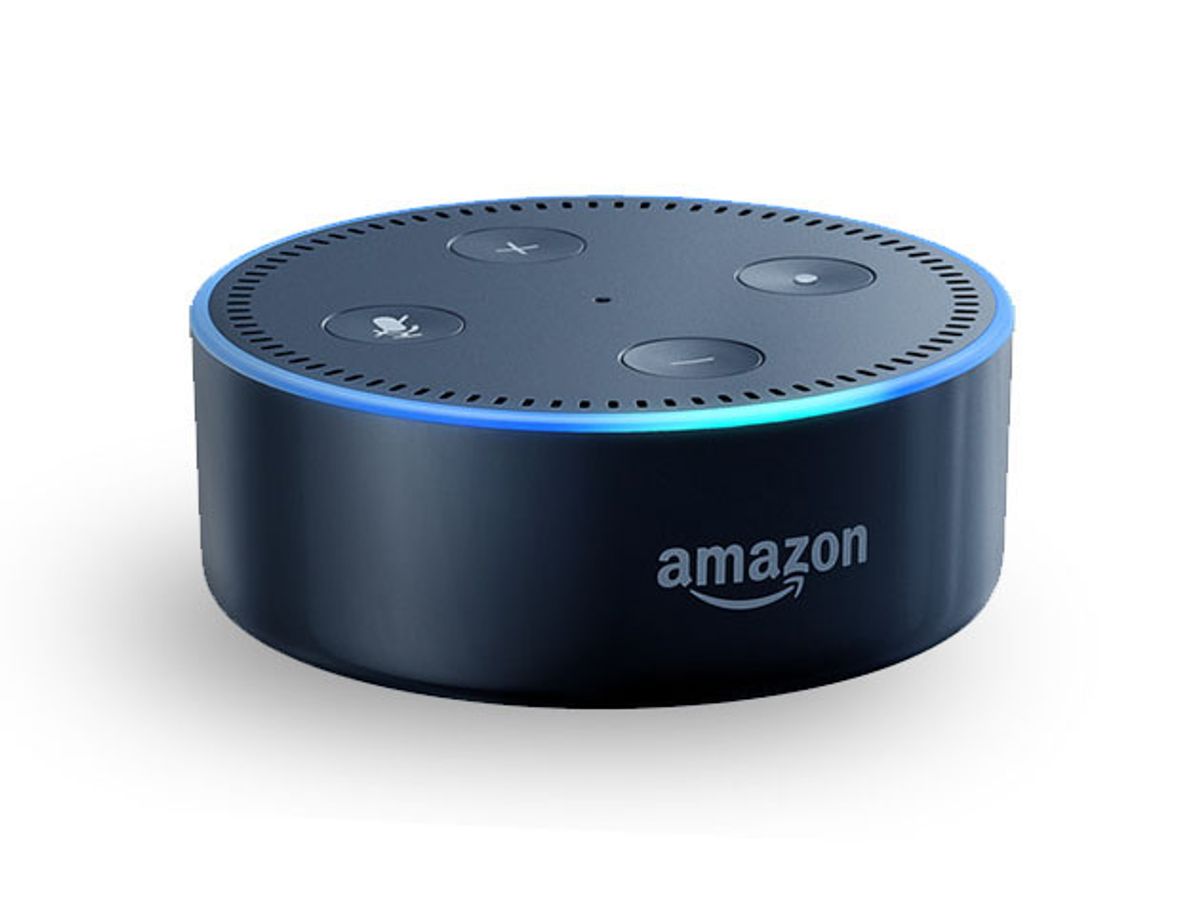 Technology is moving at a rapid pace and having a smart home isn't as crazy as it sounds anymore. With the Amazon Echo Dot 2nd Generation, you can come pretty close to having your home set up to be almost entirely a smart home environment. With so many different devices becoming available that are compatible with Alexa and the Amazon products, nearly everything is controllable to some degree using Alexa.

The Echo Dot allows you to play music from a large variety of sources including Amazon Music, Spotify, Pandora, and several other sources. You're also able to link the Echo Dot to lights, locks, and even your thermostat if you have compatible devices. There's a huge list of things becoming compatible that you'll be able to control with just your voice. While the Echo Dot has a built-in speaker, you can also connect it to other speakers via Bluetooth for some added sound when playing music.

The next time you're in the kitchen cooking and want to listen to a song, simply say "Alexa, play Spotify" and enjoy some tunes while you cook. Or maybe while you're getting ready to head out for a night on the town you can request your ride by asking Alexa. The number of apps compatible with the Amazon Echo Dot 2nd Generation is growing rapidly, and you can own one for an unheard-of $34.99 right now, on sale for 40% off. 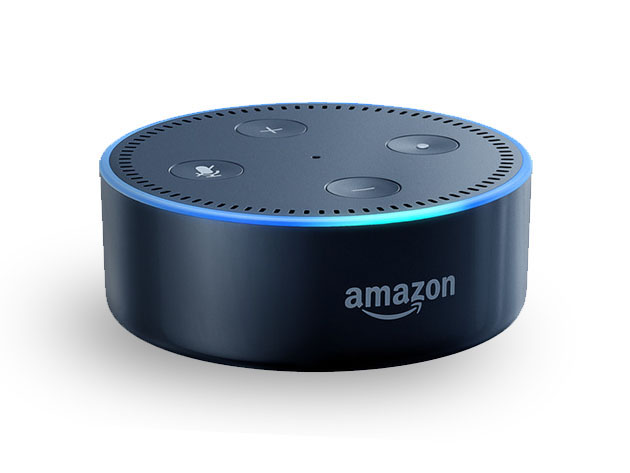