The "Avengers: Endgame" actor is taking the president to task for wielding "hate and racism" to motivate supporters 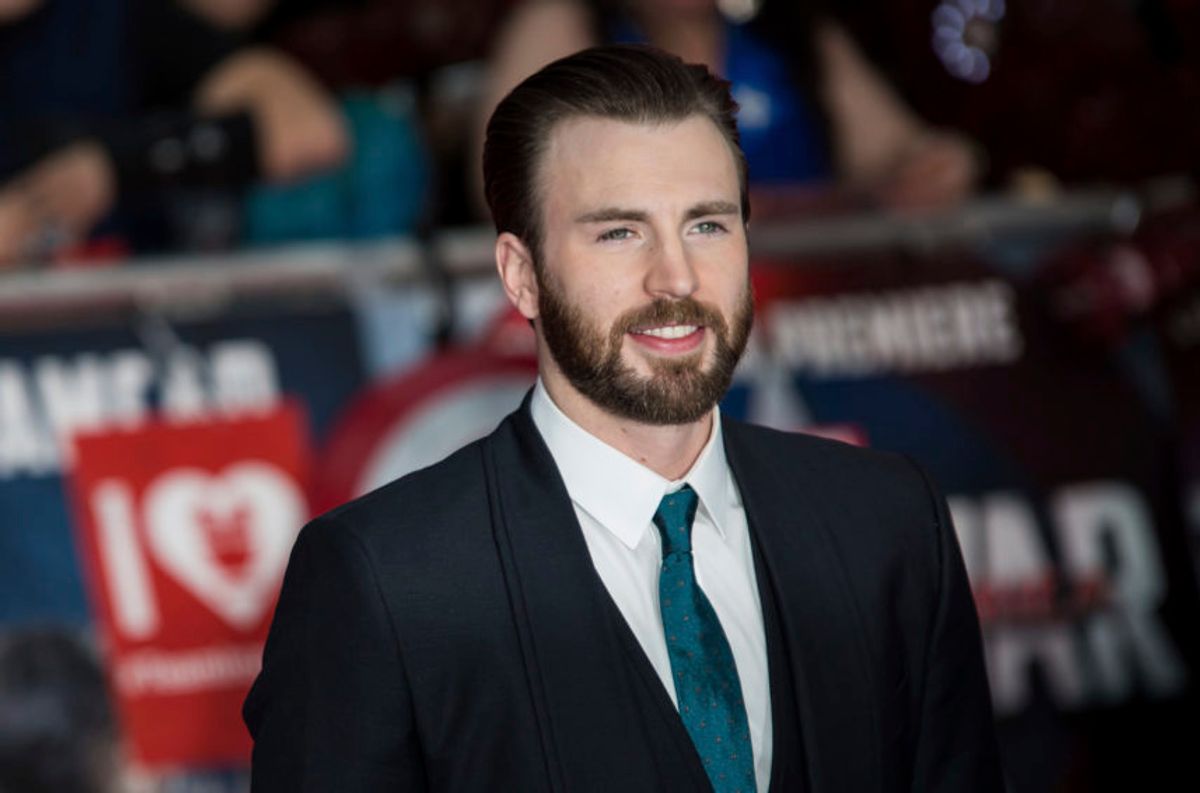 Actor and filmmaker Chris Evans labeled Donald Trump a racist following a viral tweet in which the president slammed “progressive Democratic congresswomen” for coming from nations where the governments are “complete and total catastrophe, the worst, most corrupt and inept anywhere in the world.” Trump’s July 14 tweet earned widespread backlash over the weekend (read The Daily Beast’s “Trump Is a Racist. If You Still Support Him, So Are You”) and had Evans calling him out publicly to his 12.6 million followers.

“This is racist, Biff,” Evans wrote on Twitter. “The only thing worse than actually being hateful and racist, is casually wielding hate and racism to activate your base in an unrelenting, painfully transparent, and crushingly on-brand effort to soothe your only true devotion: feeding your insatiable ego.”

Evans has long used social media to criticize Trump and speak his mind on a wide array of political issues. The actor went viral in June for bashing a homophobic organization that was planning a straight pride parade in his hometown of Boston. “Wow! Cool initiative, fellas!!” Evans wrote. “Just a thought, instead of ‘Straight Pride’ parade, how about this: The ‘desperately trying to bury our own gay thoughts by being homophobic because no one taught us how to access our emotions as children’ parade? Whatta ya think? Too on the nose??”

Evans most recently starred as Captain America/Steve Rogers in the record-breaking “Avengers: Endgame,” which as of this writing trails James Cameron’s “Avatar” by less than $8 million to become the highest-grossing film ever released worldwide (unadjusted for inflation, of course). “Endgame” marked Evans’ goodbye from the Marvel Cinematic Universe, although his character remains alive and could reappear should the actor ever want to reprise the role.

Next up for Evans is a supporting turn in Rian Johnson’s murder mystery “Knives Out.” Lionsgate is releasing the film in theaters November 27. Read Evans’ fiery response to Trump in the post below.

Read more IndieWire: Robert Downey Jr. on Life After Marvel: 'I'm Not What I Did With That Studio'