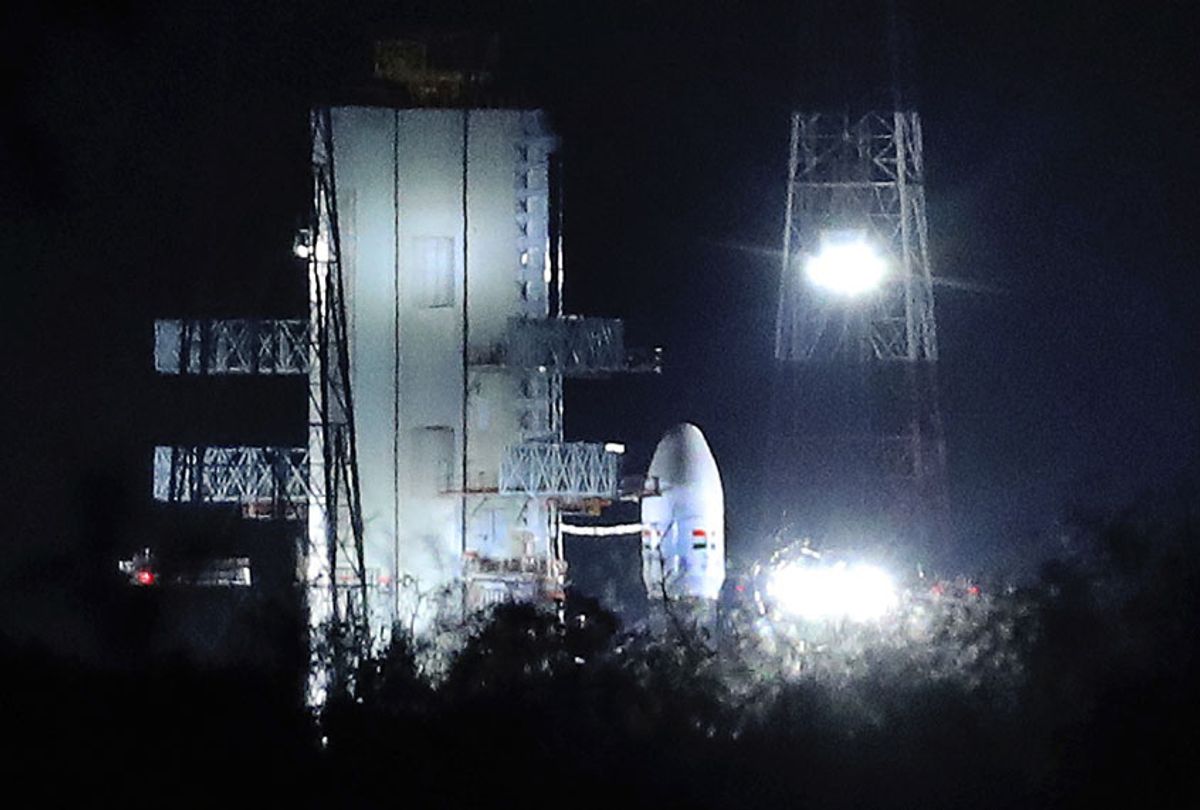 On Monday, India’s space organization was about to join the Moon club — a small club if there ever were one, as only three nations, the US, China and Russia, have ever landed a probe on the moon.

The Chandrayaan-2 mission was designed to be an uncrewed mission that would make a soft landing on the moon. Unfortunately, a technical glitch got in the way of the launch.

According to the Associated Press, the mission was called off shortly before takeoff by the Indian Space Research Organization (ISRO) due to a “technical snag.”

Vivek Singh, the ISRO’s media director, said the organization should be able to decide on a new launch date within days, but declined to go into detail. However, there are varying speculations from sources outside of the ISRO that claim it could take weeks or months for a new date.

Chandrayaan, the Sanskrit word for “moon craft,” was designed for a soft landing on the south pole of the moon, which would make it the second landing of its kind in that location, after China. The mission's plan is to send a rover to explore water deposits confirmed by a previous orbiting Indian space mission.

Dr. K. Sivan, chairman of ISRO, previously said the mission was India’s most prestigious due to its technical complexities, according to the Associated Press.

Indeed, the mission, once it happens, will certainly be symbolic of India’s technical and scientific prowess as a space-exploring nation.

“Chandrayaan-2 is India’s Sputnik moment, a giant leap in India’s scientific and technological progress,” Goverdhan Mehta, a member of the nation’s Space Commission, told Scientific American. “The success of the mission is going to boost national morale and contribute to [India’s] scientific endeavors in ways ranging from academic research to national security."

"The mission is completely indigenous, with heavy participation from the private sector and academia, involving young scientists from across the country—a reflection of India’s rising scientific temper," Mehta added.

According to Scientific American, this is not the first delay for the mission. Chandrayaan-2 was repeatedly delayed, mostly due to Russia’s withdrawal as a partner. This forced India to build the lander that Russia was supposed to make. While the launch was originally scheduled to have happened during the week leading up to American’s 50th anniversary of its moon landing, that neat little alignment was merely a coincidence.