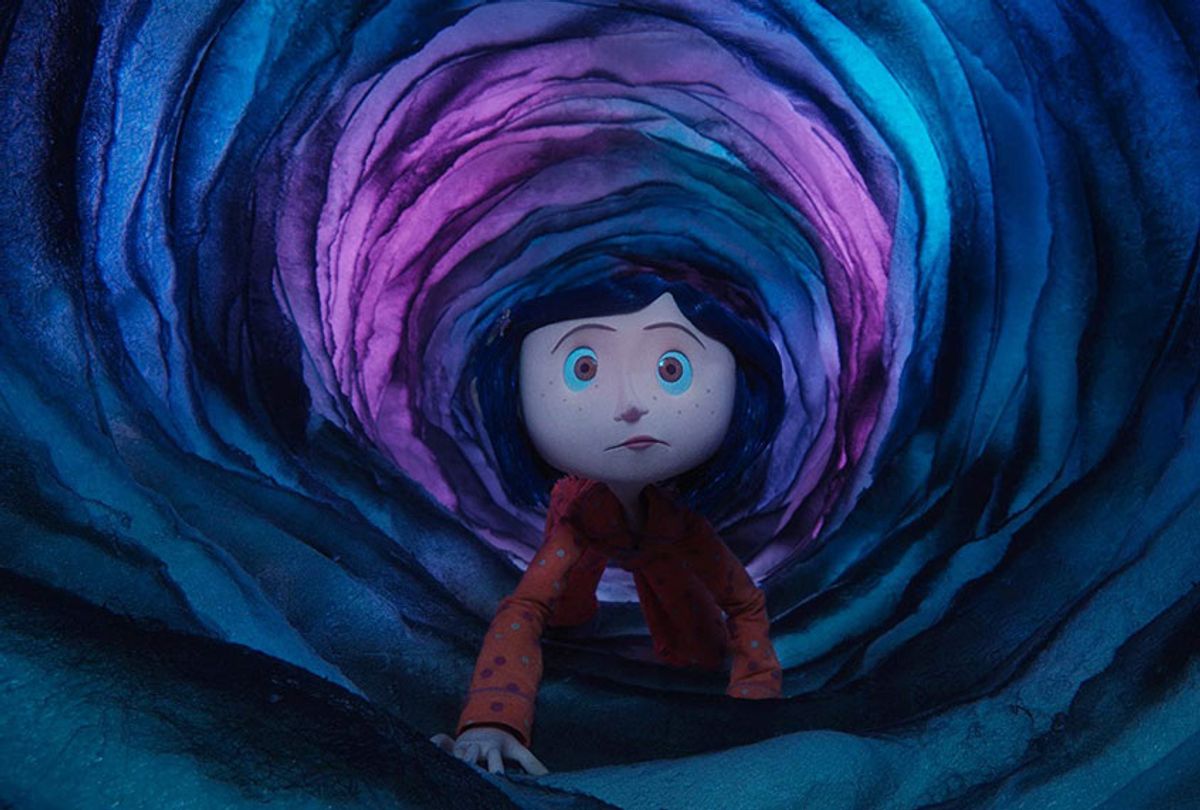 Neil Gaiman has taken to social media to shut down rumors that a live-action remake of “Coraline” is in development. Reports of a “Coraline” film started circulating on social media among fans, leading Gaiman to question what the source was for the story. Many “Coraline” fans reacted with outrage to the idea of a live-action update of Gaiman’s award-winning 2002 novella, which director Henry Selick and Laika Animation Studios turned into a beloved 2009 stop-motion movie.

“If anyone has any idea where this ‘live action Coraline’ nonsense started can you send me a link?” Gaiman asked his Twitter followers. “All I can see is thousands of upset people who have apparently all heard it from each other.”

Laika’s “Coraline” opened in February 2009 to rave reviews. IndieWire recently named the stop-motion movie one of the best animated films of the 21st century. Dakota Fanning voiced the title character, a young girl who discovers a door in her new home that serves as a portal to an alternate reality.

Gaiman currently serves as an executive producer the Starz drama series “American Gods,” adapted from his book of the same name. The series wrapped up its second season in April and will return for a third go-around. The author also produced and wrote all six episodes of the Amazon original series “Good Omens,” also based on one of his popular novels.