Does DiCaprio need a career check? Actor called out for not working with women directors

As DiCaprio leads the new film from Tarantino, his history of working solely with male directors is under fire 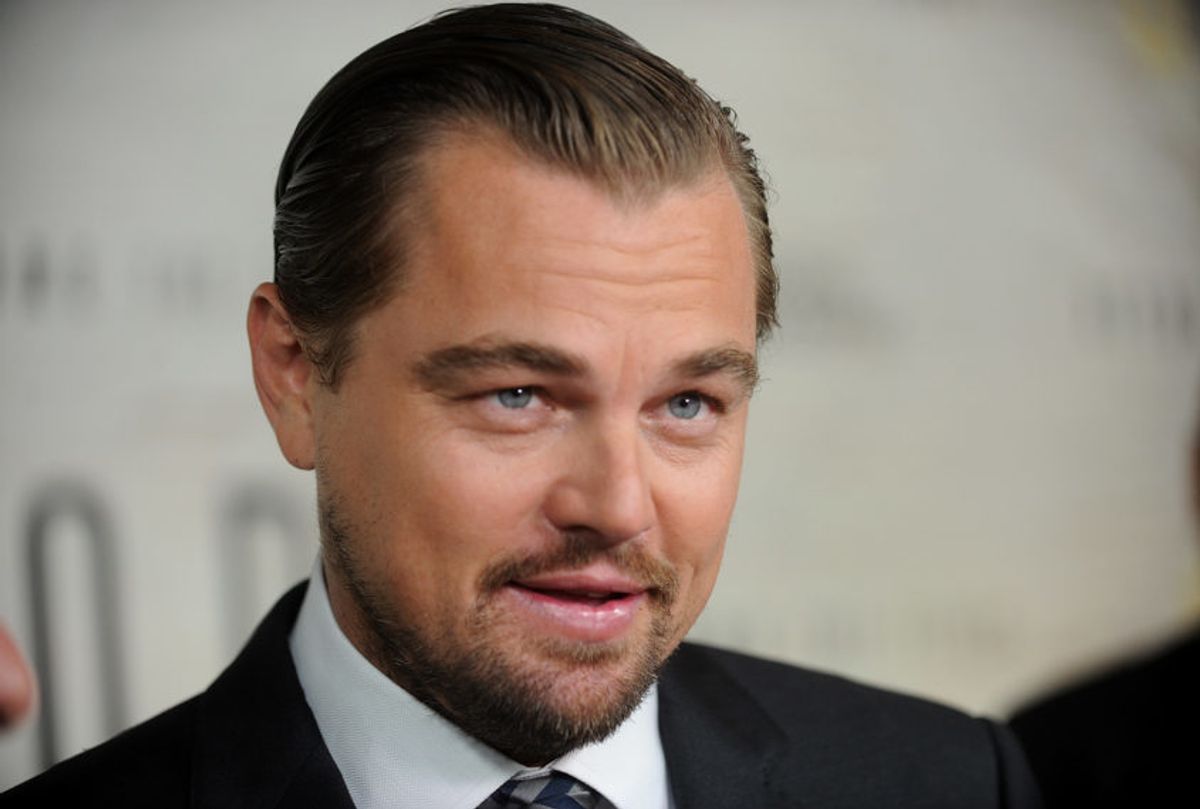 Does Leonardo DiCaprio need to start rethinking the way he chooses his film projects? It’s a topic many moviegoers are discussing in the aftermath of a Hollywood Reporter article naming Leonardo DiCaprio the world’s “last movie star.” DiCaprio is one of few stars left in the industry whose name carries serious box office clout, but he hasn’t necessarily leveraged that star power to lift up women and minority directors. Guy Lodge, film critic for The Guardian and Variety, made a viral note on Twitter that DiCaprio has not worked with a female director since 1995.

“This is all well and good, and some fine work has come out of it, but I wouldn’t call his choices adventurous either: huge studio prestige productions with established male directors,” Lodge wrote in reaction to the THR story. “He hasn’t acted in a film with a female director since 1995, which I don’t think is an insignificant fact… I like that he’s choosy, and resistant to franchise fodder: he’s played his career well. But at this level of stardom, he has the clout to get riskier ideas (and talents) off the ground.”

Lodge’s tweet caused a wave of reactions, with some outlets and journalists like ScreenRant and Pajiba writer Kayleigh Donaldson siding with him. “He is the safest actor in Hollywood,” Donaldson wrote. “Not that many major American names on his level truly take risky or dangerous roles, but I wouldn’t say he risks much working consistently with Scorsese, QT, Inarritu, etc.”

Actress and writer Zoe Kazan weighed in with her own thoughts, mentioning that DiCaprio is far from the only culprit here and that women actors have this same problem as well. “Yes, there are more male filmmakers out there, especially ones being handed a mantle of power,” Kazan wrote on Twitter. “But given how many female directors I’ve worked with in my relatively short career, it seems like a real choice so many of these male movie stars have made, not to work with any/many.”

Read more IndieWire: Where to See 'Once Upon a Time in Hollywood' on Celluloid, Quentin Tarantino's Preferred Format

Kazan added, “The reason this matters is that there are only a handful of movie stars who can get a film of a certain budget financed. So how they use their power, whose stories they get behind…it has an impact on what ends up on the screen.”

Read more IndieWire: James Marsden's Cut Role in 'Once Upon a Time in Hollywood' Revealed as Meta Surprise

DiCaprio made his 1991 film debut in Kristine Peterson’s “Critters 3” and worked with Polish director Agnieszka Holland on the 1995 drama “Total Eclipse.” Peterson and Holland are the only two women directors DiCaprio has worked with in his film career. As Lodge noted, the Oscar winner’s filmography is dominated by collaborations with established male directors such as Steven Spielberg, Christopher Nolan, Quentin Tarantino, Alejandro G. Iñárritu, and more. DiCaprio’s latest release is Tarantino’s “Once Upon a Time in Hollywood,” in theaters nationwide July 26.