California could lose 40 percent of its avocado supply by 2050, along with many other crops 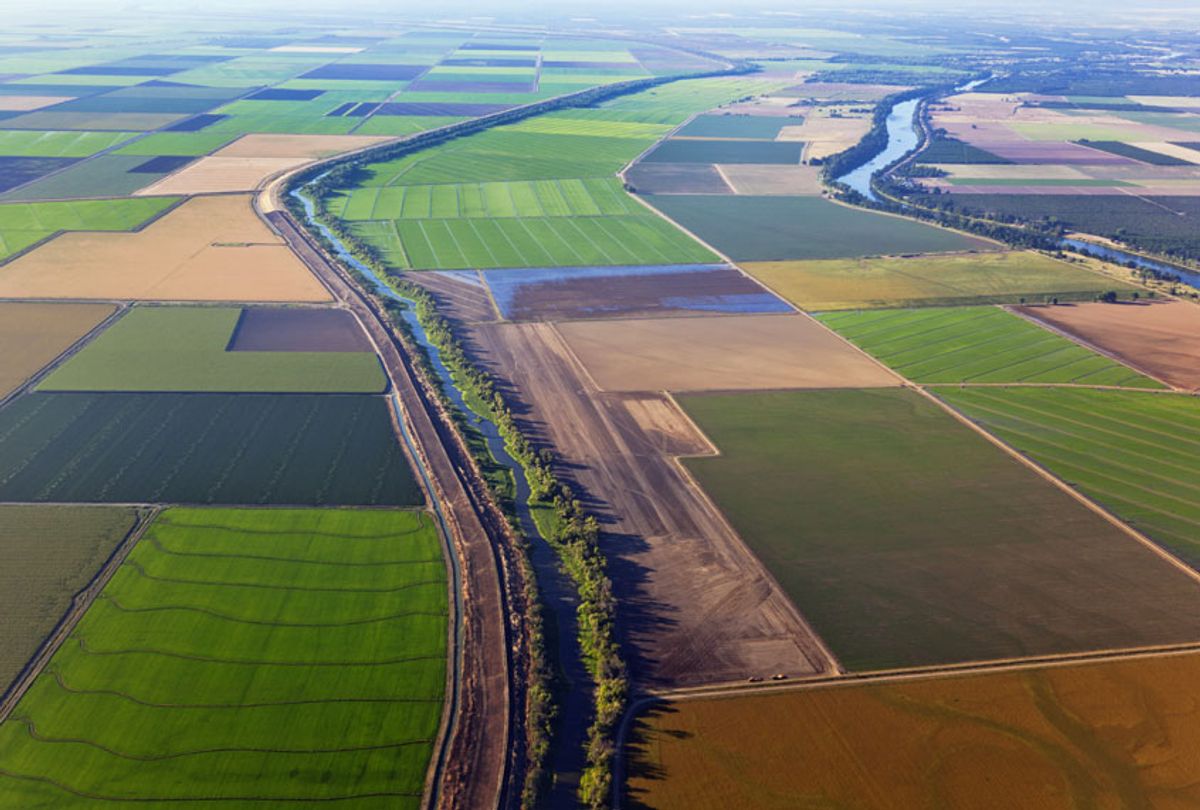 The United States will suffer far more days of extreme heat by 2036 — that is, if nothing is done to curb rising carbon emissions.

In a report released this month by the Union of Concerned Scientists (UCS), cities like New York might see up to 51 more dangerously hot days per year. New York is just one of 160 urban areas, the authors estimate, that will end up with at least 30 days each year that exceed a life-altering heat index of 105ºF. Later in the century, between the years 2070 to 2099, conditions are expected to be much worse if nothing is done to slow the rate of carbon emissions.

Yet we don’t have to wait for the future to see what this might look like, as we are already seeing hotter temperatures in our present weather patterns; last month was the “hottest June on record” for the entire planet. While the UCS report focused on the correlation between carbon emissions and deadly heat waves — and the public health impact they will have — a rise in extreme heat is expected to threaten farmers and the country’s food agriculture system, especially in California.

The Central Valley of California, according to the report, is predicted to have more than 25 days per year with a heat index above 105°F. The Central Valley presently produces 40 percent of the nation’s fruits and nuts, 400 types of commodities in total — meaning such an extreme effect on the environment would deliver a harsh blow to the nation’s food supply.

In a separate report titled “Climate Change Trends and Impacts on California Agriculture: A Detailed Review,” published in 2018, the authors emphasized that extreme temperature changes are a big threat to the industry.

“For instance, both average and extreme temperatures and precipitation patterns influence crop yields, pests, and the length of the growing season,” the authors asserted. “On the other hand, extreme events, such as heat waves, floods, and droughts, may lead to larger production losses, earlier spring arrival, and warmer winters due to temperature increases that cause increased pressure as result of diseases and pests, and shrinking amounts of snowpack that lead to greater risks related to water availability for agriculture.”

Jeanne Merrill, the Policy Director of the California Climate and Agriculture Network (CalCAN), told Salon that California farmers are innovative and willing to adapt, but they lack the resources to do so right now.

“The optimistic message is that California farmers are innovative and interested in getting engaged and making changes on their farms, but what we lack is adequate resources to make those changes possible,” Merrill told Salon, referring to funding and unanimous state support.

California just passed a $214.8 billion spending plan, but ended up cutting funds for some programs that would help farmers adapt to climate change. The State Water Efficiency and Enhancement Program (SWEEP) was cut, which incentivized farmers for on-site water conservation. The state’s Healthy Soils Program was slashed from $15 million to $28 million, but Merrill says $50 million was needed to reach the state’s goal of a million acres under Healthy Soils management by 2030.

Even with the resources, working in extreme heat can impact the industry. Lucas Zucker the Policy and Communications Director of the Central Coast Alliance United for a Sustainable Economy (CAUSE), told Salon farmers in California already work “long hours in often backbreaking labor exposed to the heat.” Zucker said more policies are needed to protect farmers, especially since extreme waves are expected to increase in the future.

“As extreme weather and natural disasters become worse, outdoor workers like farmworkers are on the front lines,” Zucker said. “Their jobs become more dangerous and they become unemployed more often.”

Since many California farmers are immigrants, Zucker said they are often excluded from receiving unemployment assistance and equal rights to overtime pay. While California recently passed a rule to protect workers outdoors when there is wildfire smoke, Zucker says more needs to be done for extreme heat.

“Many fear reporting labor violations due to their immigration status or the threat of losing their jobs,”  Zucker said. “We need stronger enforcement of protections for shade, breaks, and clean drinking water as extreme heat days become more and more common.”