13 can't-miss TV shows coming in August: What stands out in a hot and crowded month

There are too many good titles to mention in one list, but here are a few to watch out for 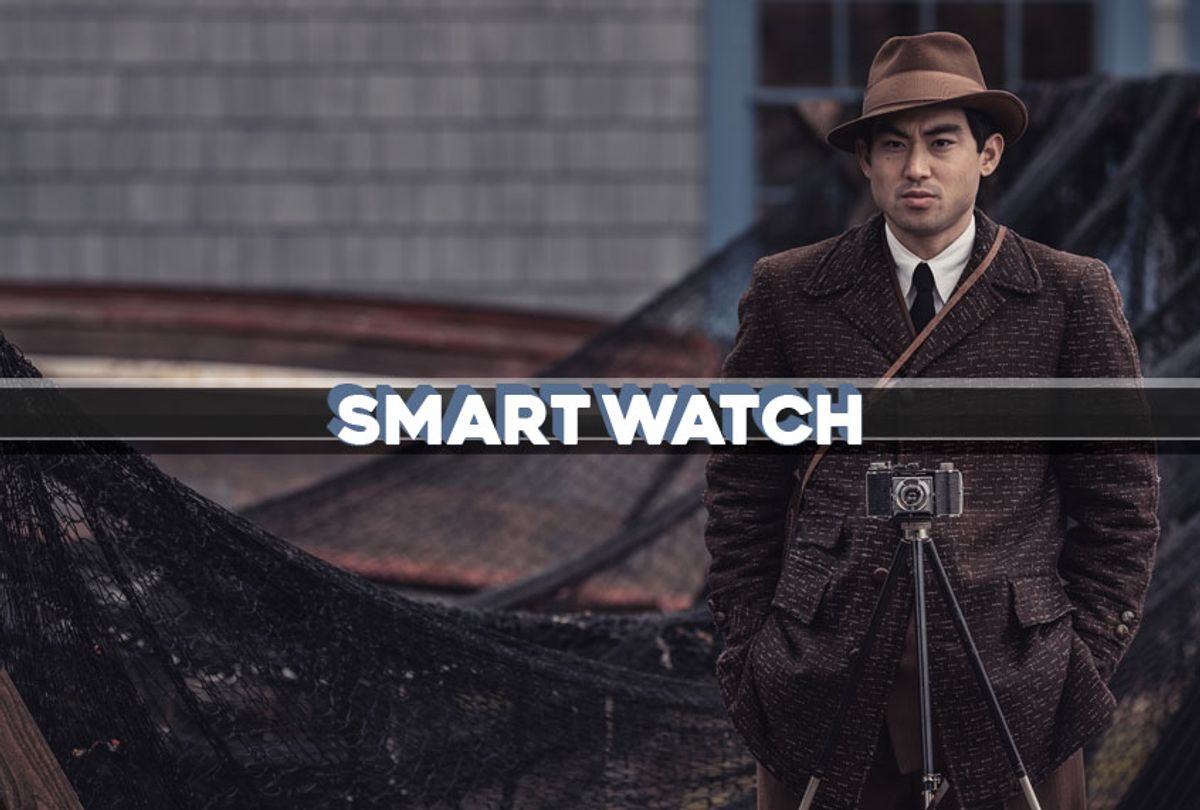 In times past August used to be referred to, more than somewhat derisively, as the dog days of summer. Studios belched out movies they didn’t know how to market or had little faith in, and TV networks viewed the month as a ratings black hole and as such, not worth much effort beyond airing scheduled repeats prior to the fall season kick-off.

Nowadays on TV, August is competitive. Between some fascinating new shows and returning series availing themselves of a more open runway to launch, there’s really no reason to complain that there’s nothing on.

A few titles, like Netflix’s “Dear White People” (dropping on Friday, Aug. 2) and “GLOW” (returning Friday, Aug. 9) are appointment viewing for the binging crowd, and each boasts impressive guest star additions. Yvette Nicole Brown and Blair Underwood have signed on to the former, and Geena Davis is set to play a prominent guest star role in “GLOW.”

This coming Friday also brings the debut of Robin Thede’s incisive and hilarious HBO comedy “A Black Lady Sketch Show” at 11 p.m., about which Salon spoke with her at length in a Q&A to be published on Sunday.

The second season return of “Succession” (9 p.m. Sunday, Aug. 11 on HBO) is obligatory viewing for anyone bravely striving to stay up-to-date on the best TV dramas on right now. And if that describes you, then don’t sleep on Sunday, August 25, which marks the kick off of the final season of Starz’s hit series “Power.”

Otherwise here are just a few other shows worth checking into, whether because they’re sublime or simply ridiculous. We’ll be examining a few of these and others more expansively over the next few weeks, but in the meantime look out for them.

Accelerating climate change is hell on the planet, but apparently it has also increased the popularity of nature documentaries. This series follows what Discovery describes as “a cast of African wildlife” over the course of a year, and perhaps it goes without saying that the footage is stunning, and Lupita Nyong’o’s narration is a mellifluous accompaniment.

Discovery’s brand is built around nature non-fiction, but the timing of this series handily places it near enough to the theatrical release of “The Lion King” remake for it to serve as supplementary viewing for parents who don’t necessarily want to be on the hook for repeat trips to the movies to pacify their young children.

Some contingent of permanent teenagers out there craves a “Beverly Hills, 90210” reunion — a real one, not any connected to a CW remake. To those folks Fox is offering a case of “be careful what you wish for” in the form of this scripted mockumentary in which the surviving cast bravely embarks on a quest to pitch a reunion project after a 30th anniversary fan convention in Las Vegas reunites them.

Gabrielle Carteris, Shannen Doherty, Jennie Garth, Brian Austin Green, Jason Priestley, Tori Spelling and Ian Ziering are all on board for this, and regardless of how deep your love is or was for this series, you gotta be curious to see how this will shape up.

Sometimes horror provides the most relevant and searing indictment on the cruelty of the real world.

In this second installment of the terror anthology series, co-creator Alexander Woo takes on the shameful history of the nation’s imprisonment of Japanese-Americans in internment camps during World War II. Elevating the horror of that situation is the addition of disturbed spirit known as a yurei that stalks the families trapped in this real-life nightmare. Among the stars and acting as a consultant is George Takei.

Following the runaway popularity of “Chernobyl” comes this international co-production between HBO and Keshet studios, filmed in Israel. The series covers related crimes that took place in the summer of 2014, involving the murder of three Jewish teenagers by Hamas militants followed by, two days later, the discovery of a Palestinian boy’s burned body in a forest outside of Jerusalem. As the Jewish and Arab communities clamor for accountability the story follows the Palestinian teen’s parents struggle to find justice in a system passionately aligned against them.

The TV home of the gorgeously filmed, heartfelt “Queen Sugar” adds this poetic coming-of-age drama from Tarell Alvin McCraney, the Oscar-winning screenwriter of “Moonlight.” David (Akili McDowell) is a 14-year-old boy living in the aftermath of his best friend’s death, caught between choices that could lift him out of poverty or trap him in a cycle of survival. Alternately devastating and optimistic, I have high expectations for this one.

Maybe it’s because Kirsten Dunst stars in this, but the premise gives us echoes of the brand of weird that made “Drop Dead Gorgeous” such a cult favorite. Dunst plays Krystal Stubbs, a minimum-wage theme park grunt who cons her way to the top of a pyramid scheme run by an oily huckster named Obie Garbeau II (Ted Levine).

Jim Henson’s groundbreaking 1982 film introduced a new fantasy world called Thra that he was never able to expand upon, and in its initial release the story’s lack of association with the family-friendly Muppet brand kept moviegoers away. But the tale has its fans, and a continued fascination with its mythos has finally yielded a prequel that follows three heroes, all elf-like creatures called Gelfling, who discover the damning secret source of the universe’s monstrous, vulture-like villains called the Skeksis. It boasts a substantial star-studded voice cast that includes Taron Egerton, Awkwafina, Mark Hamill, Nathalie Emmanuel, Nathalie Dormer, Lena Headey and Sigourney Weaver.

Amazon has enough faith in this series that it has picked it up for a second season prior to its premiere. The streaming service is banking on the Victorian fantasy's appeal as an allegory of the intolerance pervading our precarious present, with mythological immigrant creatures clashing with the humans who invades their homelands.

In this story, preternatural creatures are restricted from using their abilities. Even so, a human detective named Rycroft Philostrate (Orlando Bloom) rekindles his love affair with a refugee faerie named Vignette Stonemoss (Cara Delevingne) as a series of murders terrorizes the Row.