Of all the seemingly live-action shots in "The Lion King," only one is real, and it's the first shot of the movie 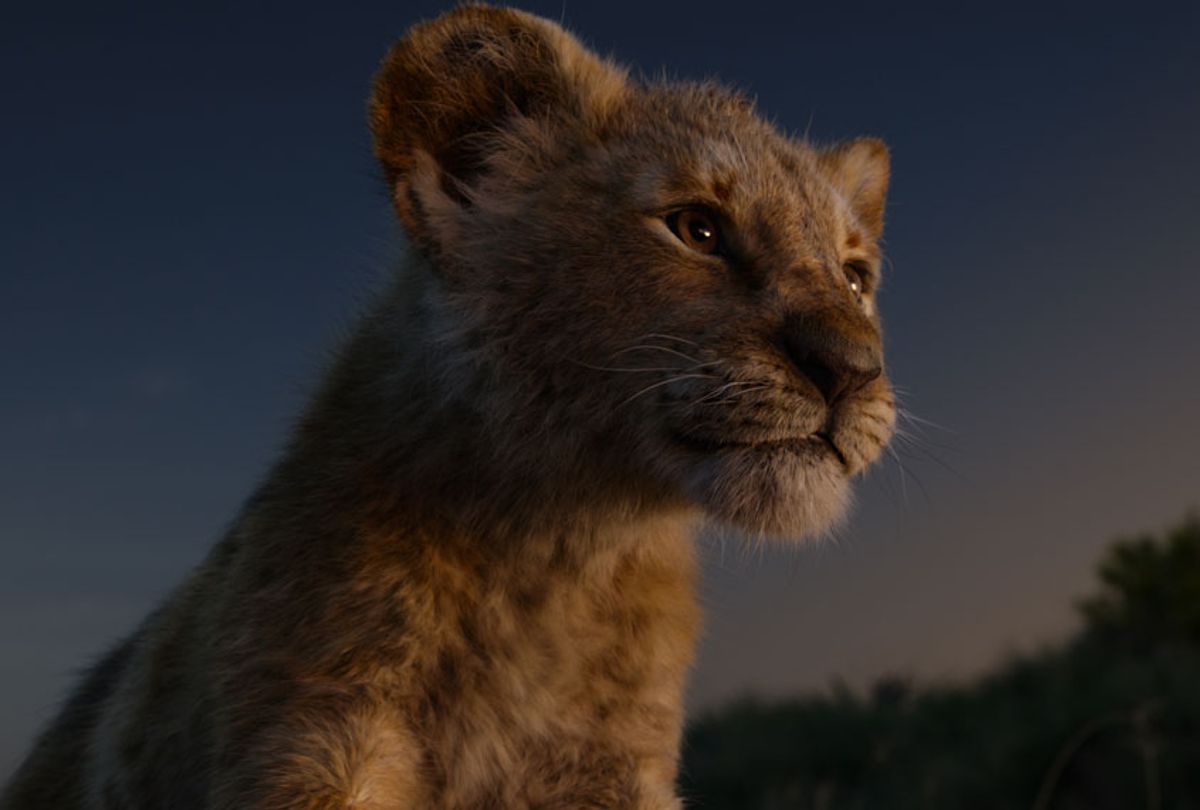 Of all the seemingly live-action shots in “The Lion King,” only one is real, and it’s the first shot of the movie. Director Jon Favreau tweeted this weekend, “There are 1490 rendered shots created by animators and CG artists. I slipped in one single shot that we actually photographed in Africa to see if anyone would notice. It is the first shot of the movie that begins ‘The Circle of Life.'”

The otherwise completely CG movie — which IndieWire called “a disastrous plunge into the uncanny valley” — boasts extremely photorealistic animals, and yet this opening shot of the setting sun, as “The Circle of Life” vaults from the screen and right into your nostalgia center, is the only moment that Favreau and cinematographer Caleb Deschanel actually shot. IndieWire recently interviewed Deschanel about achieving the film’s naturalistic look.

“The most important thing was to create a reality to the filmmaking in terms of shots and lighting,” Deschanel told IndieWire. “Jon didn’t want perfection. There were a lot of rough shots. But it’s not totally like a documentary, because in a documentary, you can’t get close to lions this way. And every animal movement and gesture was something that they can do in real life.”

Real or not, audiences have been swept away by “The Lion King,” with the film once again holding court as the top box-office champ for the second week in a row, earning $75 million this weekend and besting even Quentin Tarantino’s newly opened “Once Upon a Time in Hollywood.” Coupled with the film’s overseas take, “The Lion King” has already netted $1 billion globally and will surely continue to succeed as families come out in droves to see the remake.

IndieWire also spoke with the film’s VFX team about making “The Lion King” as a kind of feature-length nature doc. “We shot 12,000 takes of photography and whittled it down to the 1,600 shots that are actually in the movie,” said Adam Valdez, MPC’s VFX supervisor. “What Jon [Favreau] wanted was this magical combination of the best of what the animated film process has to offer and the best that live action has to offer.

Read more IndieWire: 'Once Upon a Time in Hollywood' Is Off to a Good Start, But It's Not Tarantino's Best