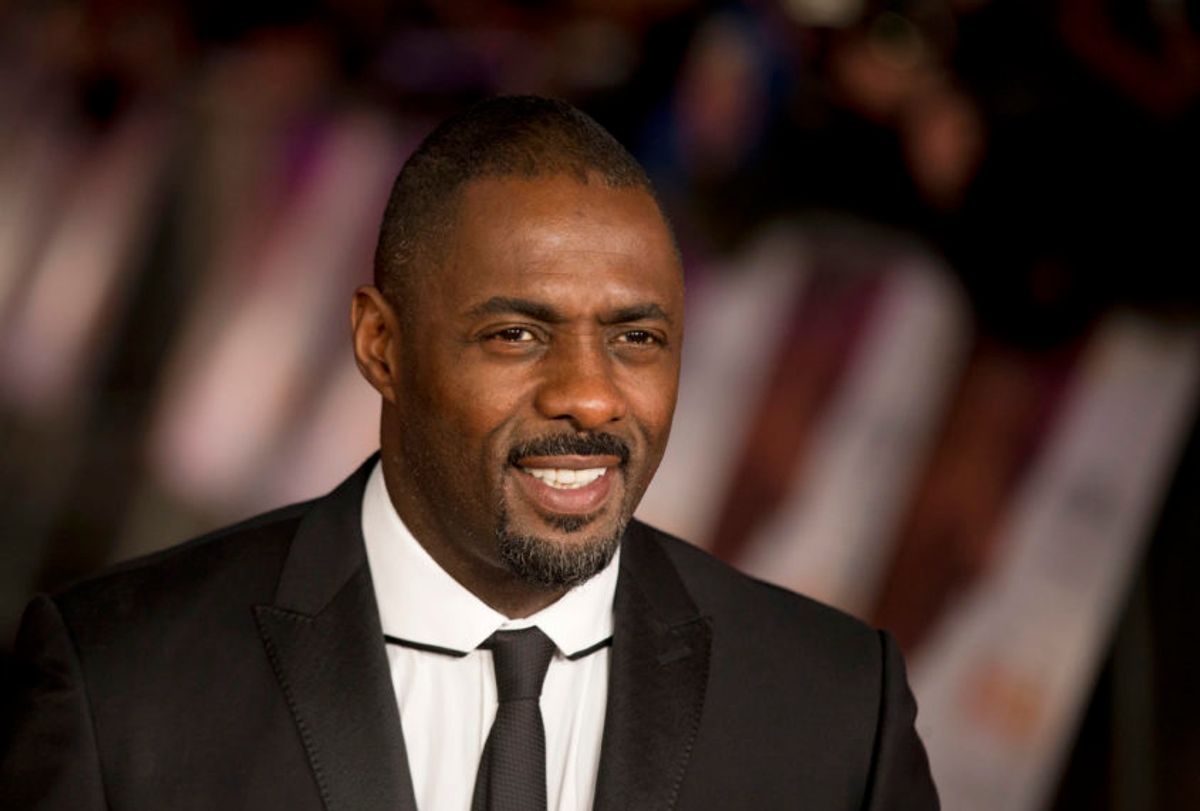 The trailer for Universal’s holiday musical tentpole “Cats” broke the internetthanks to the digital fur that transforms the human cast into feline characters. If you weren’t reacting in horror to the look of the film, you were probably asking yourself what “Cats” is even about. Well, asking “Cats” supporting actor Idris Elba won’t help you too much. During his appearance on “The Late Show” to promote “Hobbs & Shaw,” Elba was asked to explain the plot of “Cats” by host Stephen Colbert.

“Ah, wow,” Idris said. “What a way to throw me under the bus there! It’s a classic. It’s a big musical by Andrew Lloyd Webber. I guess it’s about a cat? How am I doing?”

After struggling to find the words, Elba slowly took Colbert through a basic explanation of the musical’s narrative: “It’s one cat’s journey toward what is essentially cat heaven. And the idea is that we all aspire to get [to] cat heaven. There’s this young cat and she gets sort of taken on this story of how to get to cat heaven and what you should do to get into cat heaven. How am I doing? Does anyone know what the story is?”

Elba stars in the film as Macavity, a notorious criminal known as the “Napoleon of Crime” in the musical. The movie also stars Taylor Swift, Jennifer Hudson, Ian McKellen, Judi Dench, and Rebel Wilson. Wilson was asked recently by Cosmopolitan about the internet’s extremely negative reaction to the first “Cats” trailer, but she said she’s taking the polarizing response as a sign people are interested.

“I loved the reaction,” Wilson said. “I think it was a bit polarizing and people will be super curious to see the finished product. What you got in that trailer was just some small samples of it, but it’s going to be such a big movie. And the cast is obviously incredible.”

Elba told Colbert the cast consulted with a professional who specialized in the physicality of cats and feline movements. Watch Elba’s “Late Show” appearance in the video below. Universal Pictures will open “Cats” in theaters nationwide December 20.