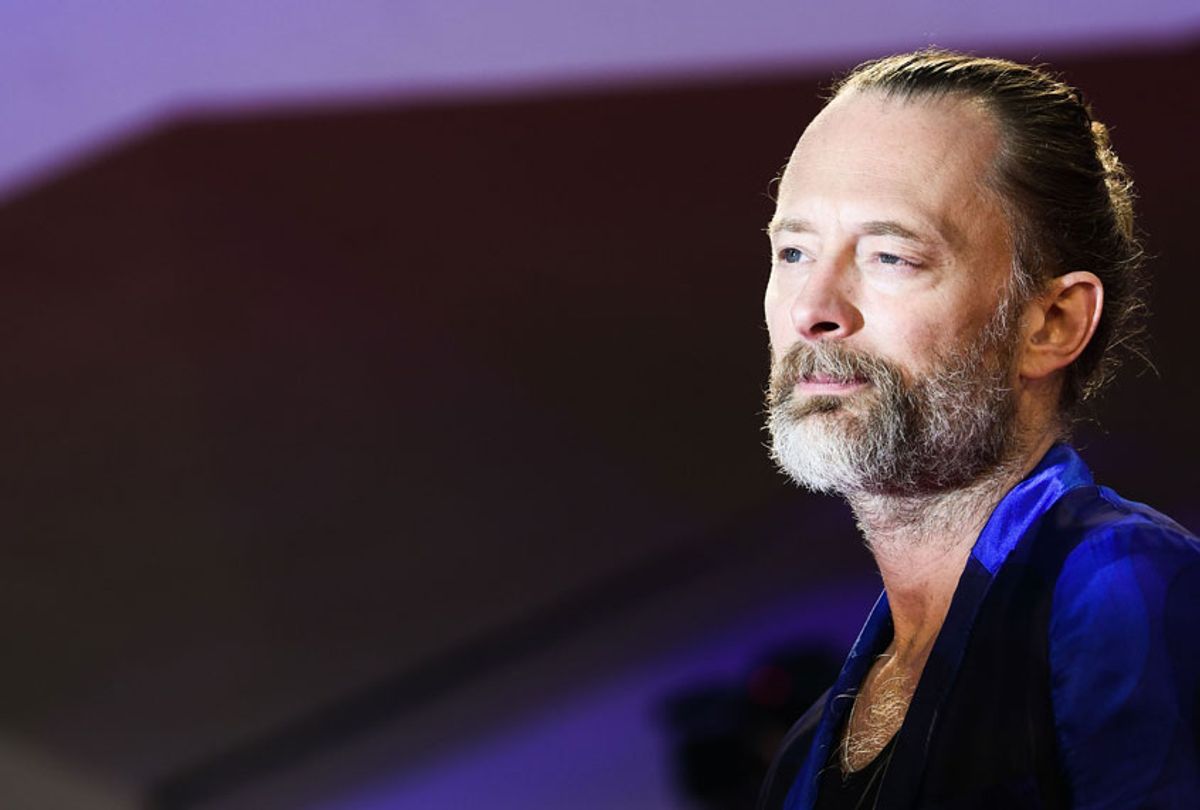 After earning widespread acclaim last year for his original score to Luca Guadagnino’s “Suspiria,” Radiohead frontman Thom Yorke will return to the movies this fall with an original song written for Edward Norton’s passion project “Motherless Brooklyn.” The crime drama, which Norton directed and stars in, is an adaptation of Jonathan Lethem’s 1999 novel of the same name. Norton recently told Rolling Stone he put in a request for Yorke to write an original song for the project but never expected the musician would agree to it.

“I didn’t presume he would do it,” Norton said. “I wanted Thom to write an old-world melancholy ballad, and I wanted his voice to be the properties for [Norton’s character] Lionel’s voice. But I sort of said to myself, ‘Yeah, you and everybody else in the world.’”

Norton emailed Yorke the “Motherless Brooklyn” script to read as part of his pitch for Yorke to write an original song for the project. Yorke answered two weeks later with an original song already composed. The song is titled “Daily Battles.”

“He sent me this track of him on a piano singing it and I was sitting on the edge of my bed in the dark, crying from listening to this song,” Norton said. “It’s so instantly heartbreaking and evocative of so many of the themes to the movie without being overly specific to them, but so much so, I thought the idea of daily battles that everyone is fighting, that you’re trying to rise up and out of, was so evocative that I went back into the script and put the phrase into a scene.”

Norton did more than just add a lyric from Yorke’s song into the script, he went ahead and found a way to incorporate the song into the 1950s New York City period piece. The actor-director enlisted jazz musician Wynton Marsalis to adapt “Daily Battles” into the sound of the era so that Yorke’s song would sound like “a ballad done by Miles Davis in 1957.” Norton then put the song into a prominent club scene featuring his character and Gugu Mbatha-Raw.

“We wanted the characters to dance to a ballad and we were trying to think what to do; we didn’t want to do a famous Miles Davis track or anything like that,” Norton said. “So I played Wynton Thom’s song and he said ‘That’s a really pretty tune.’ Wynton, two days later, came back with this arrangement. And the first time Thom heard it, he kind of put his head between his legs and said ‘Jesus, fuck.’ It was really a wonderful moment, so we did this great weird thing of inserting Thom’s song into the Fifties.”

“Motherless Brooklyn” stars Norton as a private investigator with Tourette syndrome who works to solve the mystery of his mentor’s murder. Norton also wrote the script. The drama will premiere at the Toronto International Film Festival in September. Warner Bros. will release “Motherless Brooklyn” in theaters November 1.