The best vanilla extract substitute is probably hiding in your kitchen

Lookin' at you, cake batter. 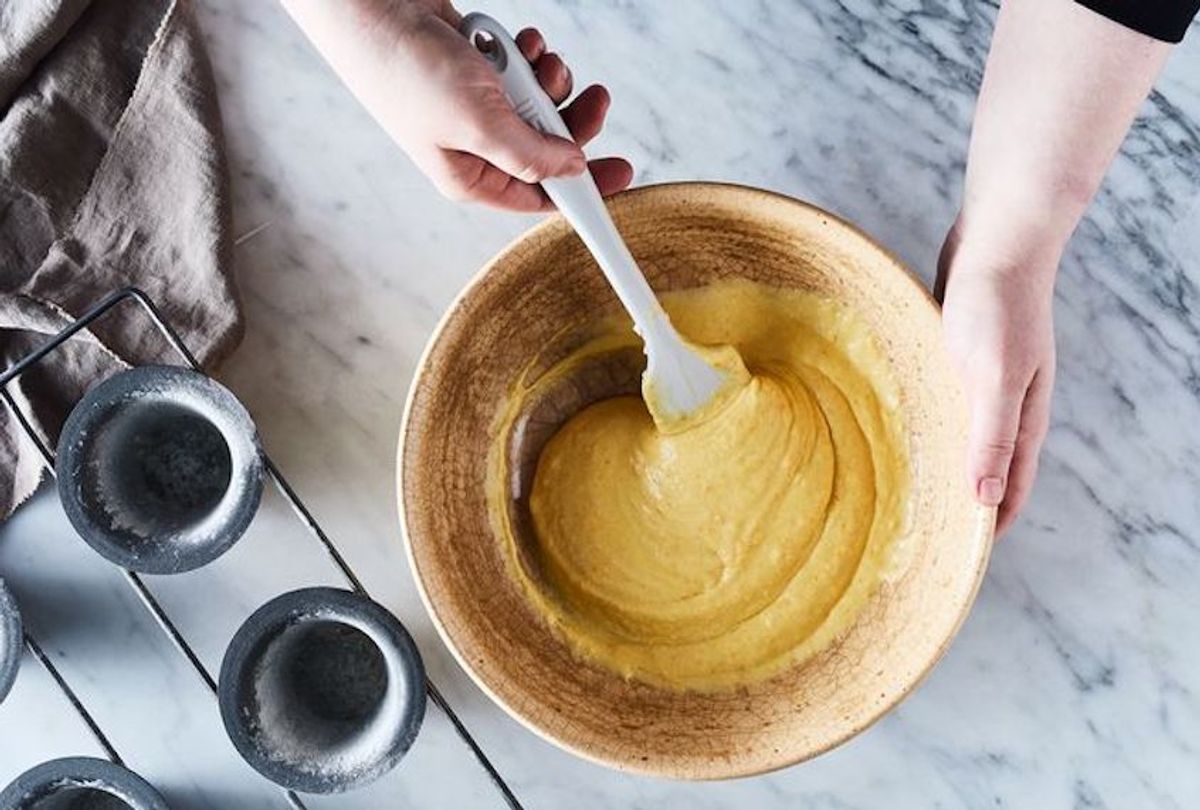 By now, you’ve probably been told once or twice to make your own vanilla extract. (One of those times may or may not have been by us.) Recipes tell you how easy-breezy it is to DIY the solution, which is essentially just vanilla pods soaked in alcohol. Just buy vanilla beans, split down the center, stuff in a jar, drown in booze (most people use vodka; bourbon is fair game, too).

But what if I told you that I have an even easier method for homemade extract: You just, well, skip the vanilla.

Hear me out. American baking has its chosen ingredients: There’s cinnamon, which shows up everywhere (even when it’s not invited). And vanilla, which is so overworked and ubiquitous that many equate it with “plain” — the absence, versus the addition, of a flavor. So unfair to vanilla. Often, it shines on its own accord (these recipes will convince you!). Other times, it's there by default — a wee teaspoon, just because. That's when you should let bourbon sneak in.

Maybe you don't even notice. Maybe you like it even more!

What’s more: Most vanilla extract is pricey. (Eater did a great deep dive on the beans’ price spike following a cyclone in Madagascar, the world’s leading producer of the ingredient.) You know how buying in bulk saves you money? Go into your kitchen and find the vanilla extract. Now find the bourbon. Which bottle is bigger? Seems silly, right? The price difference does, too: Most vanilla extract you’ll find in a supermarket costs between $2.50 and $6 per ounce. A mid-shelf bourbon, on the other hand, would cost less than a $1 per ounce.

Here are the rules:

And that's it! Now give it a whirl. Here are some recipes and the alcohols you can sub in for vanilla extract. Even better than the original? You tell me.